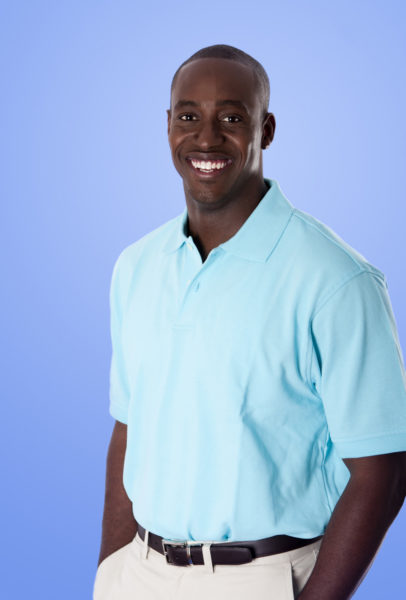 People often complain about the economy to me and ask me how I can expect them to be optimistic, when the economy is so bad. I just shake my head and try to explain to them that it’s not the economy that will determine eventual career success, but what is going on within the person’s mind.

I have been working as a recruiter for a few years now; and not that long ago, some of my recruits complained about their salary earning in comparison to their education level. I listened quietly and then invited someone who had begun her career earning the same amount. She went on to explain to them that not only had she been grateful just to get a job at the time, but that before long, she was promoted to better position with better pay. This was mostly because she was seen as someone who added value to the organization.

For those looking to learn about adding value, here are three easy ways to be valuable to your organization.

Stop complaining
The funny thing about complaining is that the more you complain, the more you have to complain about, and the more negative you become, the less productive you will be.

Always find something to be thankful for
Even if nothing else, be thankful that you have the opportunity to do something different today, to learn something new, to meet someone new, and do something that can change your life
In the end success is up to you. It’s not about the economy or about what other people are doing – it’s about what you are choosing to do consistently.

How about you, what would you add to the tips, what are your experiences with success in this recession?

At WAVE Academy, We simplify your search for the right employees by matching you with trained workers-saving you time & money so you can focus on growing your business. Connect with Kelvin @waveacademies on all platforms.