Can a Ghost Find Peace, Love or His Killer? Find out in Tomilola Adeyemo's "With Love, from the Grave" On #LiterallyWhatsHot 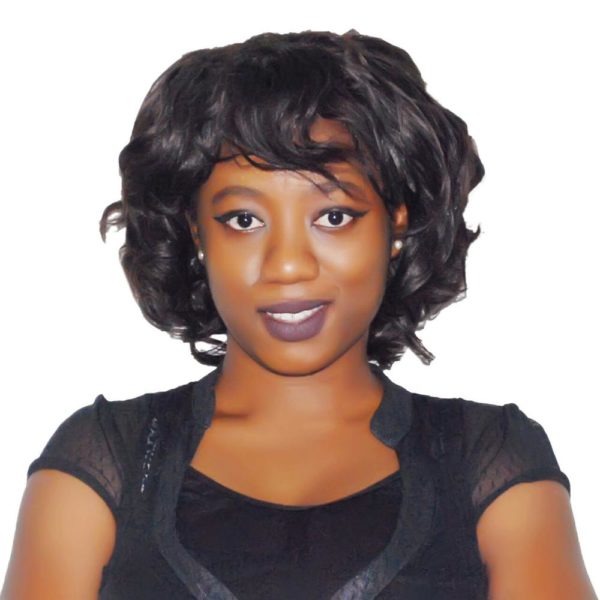 This is Tomilola Coco Adeyemo and no, she did not murder Mahmood … at least not directly.

A dead guy strongly believes his wife murdered him. And since he’s not got much to do in the after life anyway, he decides to stalk her from Heaven to confirm his suspicion. Except, he is not ready for half of the things he discovers …

This is the official description to Tomilola Coco Adeyemo‘s third book, With Love, From the Grave and no, there are no walking corpses in the book; this isn’t an episode of The Strain. Instead we have a ghost trying to find his murderer.

Before Mahmood’s death, he was a rich suburban dad, married, and still sporting a side-chick. His life ws golden until his wife, Eloho, caught him cheating. Things quickly went south, and in two flicks of a cow’s tail, he ended up six feet under.

Yes, I see you eyeing his wife, itching to take a razor to her hair. Been watching too many Nigerian movies, haven’t you? I don’t want to reveal any spoilers, but here’s one: Eloho didn’t murder her husband.

The real murderer skips around the pages of the book looking un-guilty as hell. Bam!

Now, if that little slip doesn’t make you want to find who the heck would murder a rich, young man, I don’t know what will.

In reading a lot of Nigerian whodunits, I find that I can immediately spot the killer once all the characters are introduced. This is terrible because it means the plot is crap, information reveal is poor, and back-stories are usually none existent. Yes, not all mysteries need extensive back-stories, but we need a little juice on why someone went crazy, right?

With Love, from the Grave didn’t dump chunks of The History of Crazy on me. It took care to zip back and forth in time and finally divulge motive. The main storyline where a wife is accused of murder was a bit cliché, but the author rescued her plot by adding “angel Mahmood” and building an amusing version of heaven. I have to admit that the author, Adeyemo, knows how to craft a story. No questions were left unanswered and her characters were full of life.

On my Literally Hot scale, I give this a seven. Yes, the book is a good read, but I’m stingy with literary praise. Deal with it!

Interested in rating it yourself? Download With Love, from the Grave from the OkadaBooks free app here and remember to add your own review; it’s allowed, you know.

And if you’re Adeyemo’s fan and want to give an opinion on her work, or other interesting literary stuff, there’s an awesome new discussion forum on the OkadaBooks site. I look forward to picking your brain, so get down there now. Last one’s a bongo trouser!