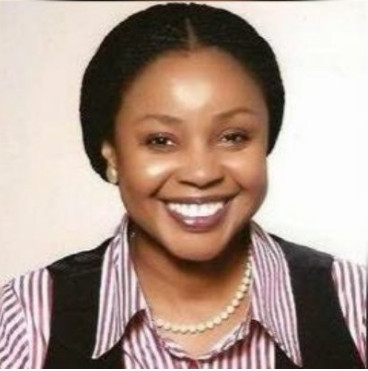 The Speaker of the Delta House of Assembly, Monday Igbuya on Wednesday night announced the death of one of its long-serving members, Omawumi Udoh.

Udoh represented Warri South I constituency in the state House of Assembly. She died at a London hospital after a protracted illness.

In a statement signed by Igbuya’s Chief Press secretary, Henry Ebireri, the speaker described the late Udoh as “a dogged fighter, grassroots woman and leader.”

“I wish to convey to you the deepest condolence of the Delta House of Assembly in an emotion laden voice. It is really hard to believe,’’ the statement said.

The speaker also described Udoh as an extraordinary woman who demonstrated a life of service, love, compassion and excellence to her family, community and the state,

According to him, Omawumi Udoh’s death is a great loss to the state,.

“She built a bridge of hope and unity among her people, she played politics of development. She had generous spirit and she was dependable in every facet of her life. Udoh was also admired for her wit, charm, vision and steadfast devotion to her political associates and family, we will miss her,’’ Igbuya said.

The speaker prayed God almighty to grant Udoh eternal rest and members of her family the strength to bear the loss.

She became a member of the state House of Assembly in 2003, on the platform of the Peoples’ Democratic Party (PDP).

Infographics of How FG Intends to Earn and Spend in 2017