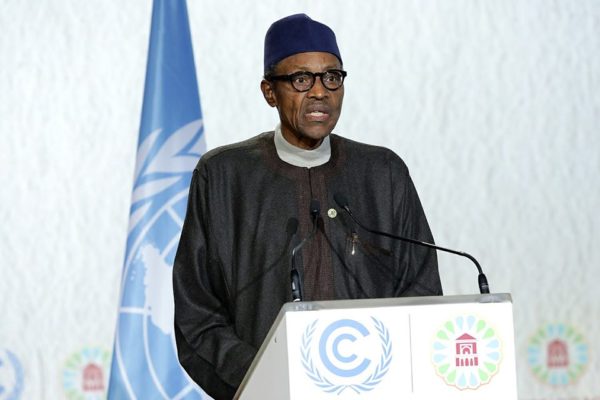 President Muhammadu Buhari, says democracy, rule of law and respect for each other are fast taking roots in Africa.

Garba Shehu, the President’s Senior Special Assistant on Media and Publicity, said Buhari made the observation during a telephone conversation with the Gambian President-elect, Adama Barrow.

In a statement issued in Abuja, on Monday, Shehu said the telephone conversation took place shortly before President Buhari left Abuja for Dakar, Senegal, to attend the 3rd International Forum on Peace and Security.

The statement quoted the president as saying that “Gambia has also become a role model for Africa and the world at large.’’

According to Shehu, Buhari urged Barrow to ensure that the transition process is also as smooth as the electoral process and carry everyone along in his task of taking the Gambia to a new level.

The President had earlier congratulated Barrow on December 3, after his triumph was announced.

The President also saluted the spirit of statesmanship displayed by the out-going President of the country, Yahya Jammeh, by conceding defeat.

Jammeh ruled the country for 22 years.