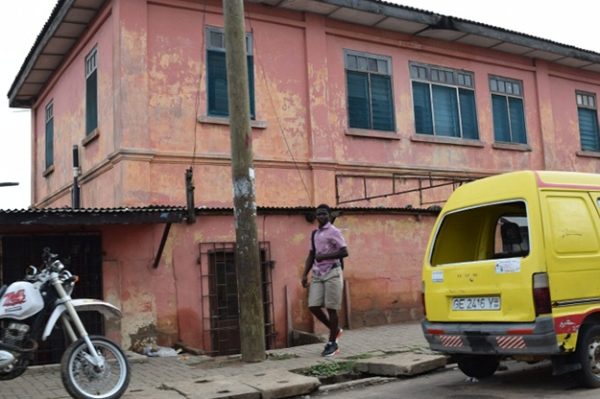 The Fake U.S. Embassy in Ghana

In a joint operation by the Assistant Regional Security Officer Investigator (ARSO-I) at the real U.S. Embassy in Accra, the Ghana Police Force, Ghana Detectives Bureau, and other international partners, a fake U.S. Embassy which has been issuing legitimate Visas for 10 years was shut down and the criminals arrested.

The criminals running the operation were able to pay off corrupt officials at the real U.S. Embassy to look the other way, as well as obtain legitimate blank documents to be doctored. 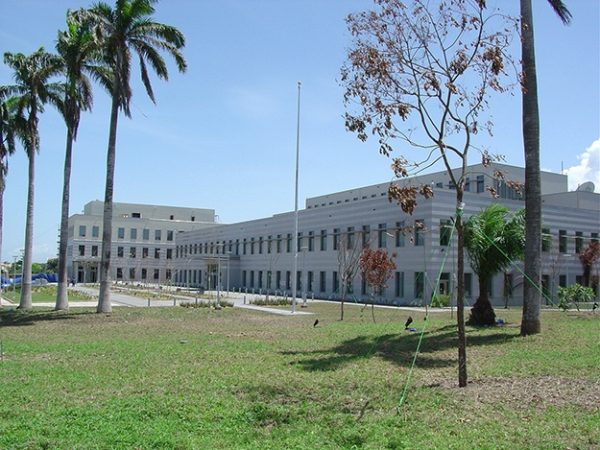 The real U.S. Embassy in Ghana is a prominent and heavily fortified complex in Cantonments, Accra, one of the capital’s most expensive neighbourhoods.

During the course of another fraud investigation in “Operation Spartan Vanguard” an informant tipped off the ARSO-I about the fake U.S. embassy, as well as a fake Netherlands embassy operating in Accra.

After receiving the tip, the ARSO-I, who is the point person in the RSO shop for “Operation Spartan Vanguard” investigations, verified the information with partners within the Ghanaian Police Force. The ARSO-I then created an international task force composed of the aforementioned Ghana Police Force, as well as the Ghana Detective Bureau, Ghana SWAT, and officials from the Canadian Embassy to investigate further.

The investigation identified the main architects of the criminal operation, and two satellite locations (a dress shop and an apartment building) used for operations. The fake embassy did not accept walk-in visa appointments; instead, they drove to the most remote parts of West Africa to find customers. They would shuttle the customers to Accra, and rent them a room at a hotel nearby. The Ghanaian organized crime ring would shuttle the victims to and from the fake embassies. Locating the document vendor within the group led investigators to uncover the satellite locations and key players. 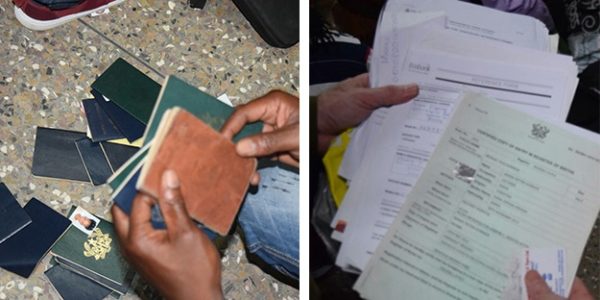 The dress shop acted as both a front for the operation— was open to the general public for alterations and the purchase of dresses—as well as housing some of the document production. It was purported to house an industrial sewing machine they would use to re-create the binding on the fake passports.

During the raid on the dress shop the corrupt Ghanaian attorney lied to Ghanaian detectives by telling them they were not allowed to access the shop because it was involved in an additional court case.

The “additional court case” was determined to be fallacious, but it bought enough time for corrupt officials to arrange for bail for members of the organized crime group so that they could move the document production facility outside of Accra. Many of the documents also were exported elsewhere in Africa and to Europe through the dress shop.

Several suspects remain at large, but Ghanaian police have warrants for their arrest and plan to pursue them. The investigation and search for the Turkish organized crime group is ongoing.

After the operation was complete, both Interpol and the Bureau of Consular Affairs were sent the information collected to enter into their databases. At the request of the Ghana Police, DS Computer Forensic Lab will be assisting with forensic evaluation of the computer equipment seized in the operation.

Related Topics:Fake U.S Embassy in Ghana
Up Next