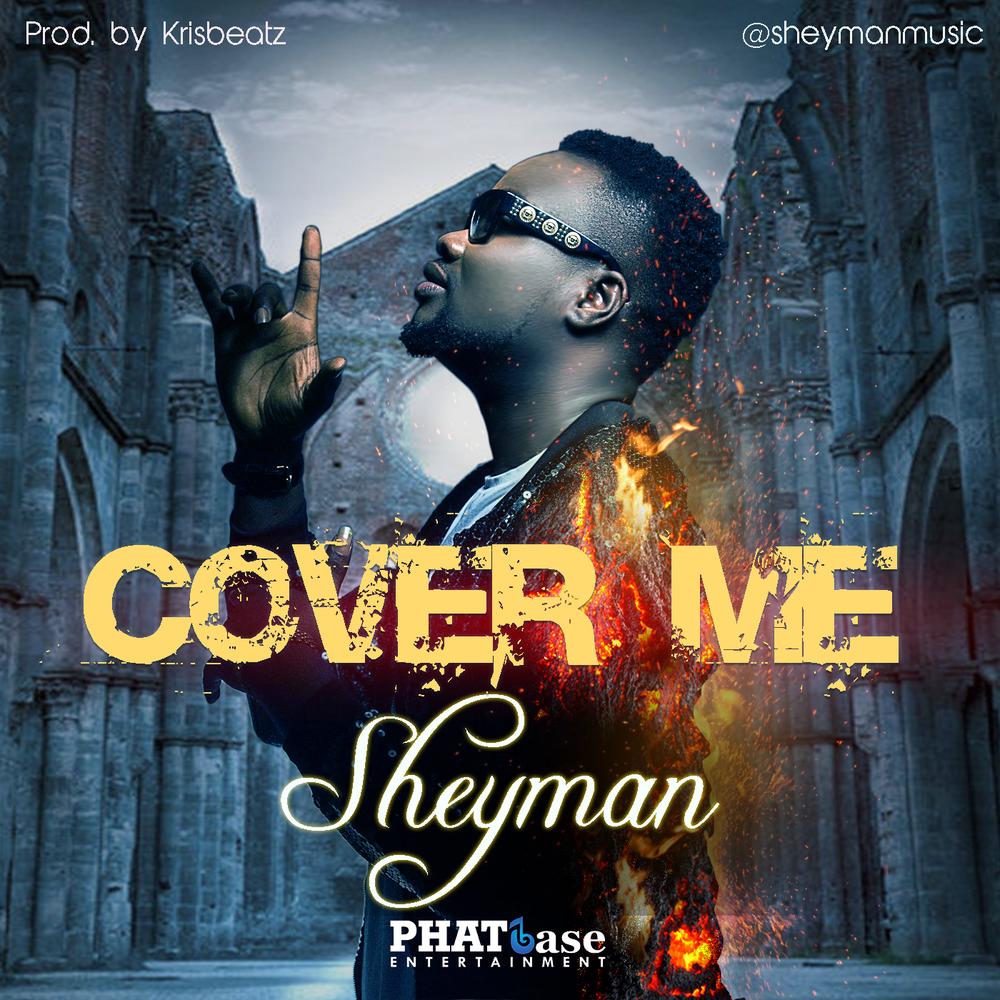 After the success of “Ball Properly” Oluseyi “Sheyman” Ademoye follows up with a new hit single ‘Cover Me’ produced by fast rising producer Krisbeatz.

Final touches are been put to the video which was shot and directed by the super talented Patrick Elis in Atlanta, USA.

According to Sheyman, “Cover Me” was inspired by different things that happened around him and is also a way of praying to God for protection while thanking him for the good things that has happened in his life.

Sheyman will embark on a media and club tour from this week.

Vector set to Release his much anticipated Album ‘Lafiaji Experience’ this December!