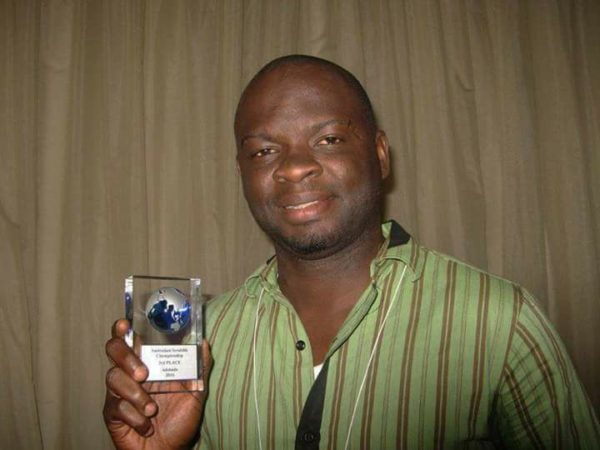 Ayorinde dethroned his Nigeria counterpart, Nsikakabasi Etim, the immediate past Africa Scrabble Champion, when he finished first in a 32-game scrabble marathon to become the best in the duel.

Ayorinde was ranked 16th at the 2015 World Scrabble championship.

A Kenyan, Gitonga Nberitou, broke Nigerian line up to take the sixth position.

Ikolo told NAN in an interview that the victory was due to hard work and dedication.

“It is a testimony to the potential of Nigeria as a country and the sacrifice and hard work of the players,” he said.