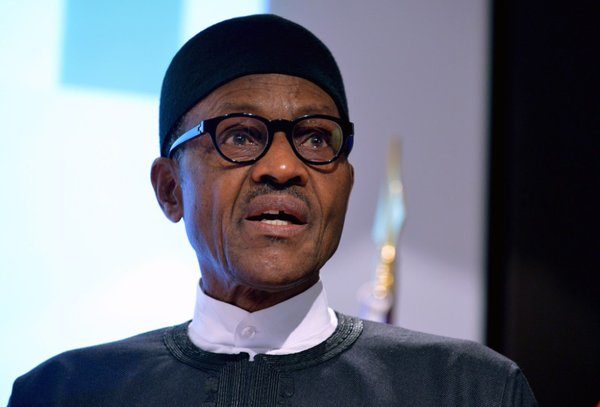 Except for last minute changes, President Muhammadu Buhari will declare open the South-East Economic and Security Summit (SEESS), scheduled to hold in Enugu on December 22.

Tony Usidamen, the media consultant to Enugu state government disclosed this in a statement on Sunday, adding that other eminent Nigerians would attend the event.

He said that the president’s desire to attend the summit was in demonstration of his interest in maintaining peace and fostering economic growth and development in the South-East and other regions.

Usidamen said that the summit was aimed at addressing the real development issues in the region as well as proffer lasting solutions to them.

“President Muhammadu Buhari will lead other eminent personalities and delegates to attend the maiden summit holding at the Enugu State Government House.”

“Former President, Olusegun Obasanjo and all governors in the region as well as several eminent personalities and delegates will be in attendance to discuss issues of common interest”

He stated that such issues as security, agriculture, infrastructure, health, tourism, as well as financing the region’s economic programmes would be in the front burner during the event.

“The Chairman of SEESS Group, Prof. Barth Nnaji, has assured that the summit will be a meeting where specific problems are defined and measures to address them adopted,” Usidamen added.

The summit is an ‘invitation-only’ event, with delegates drawn from the various interest groups in the region.