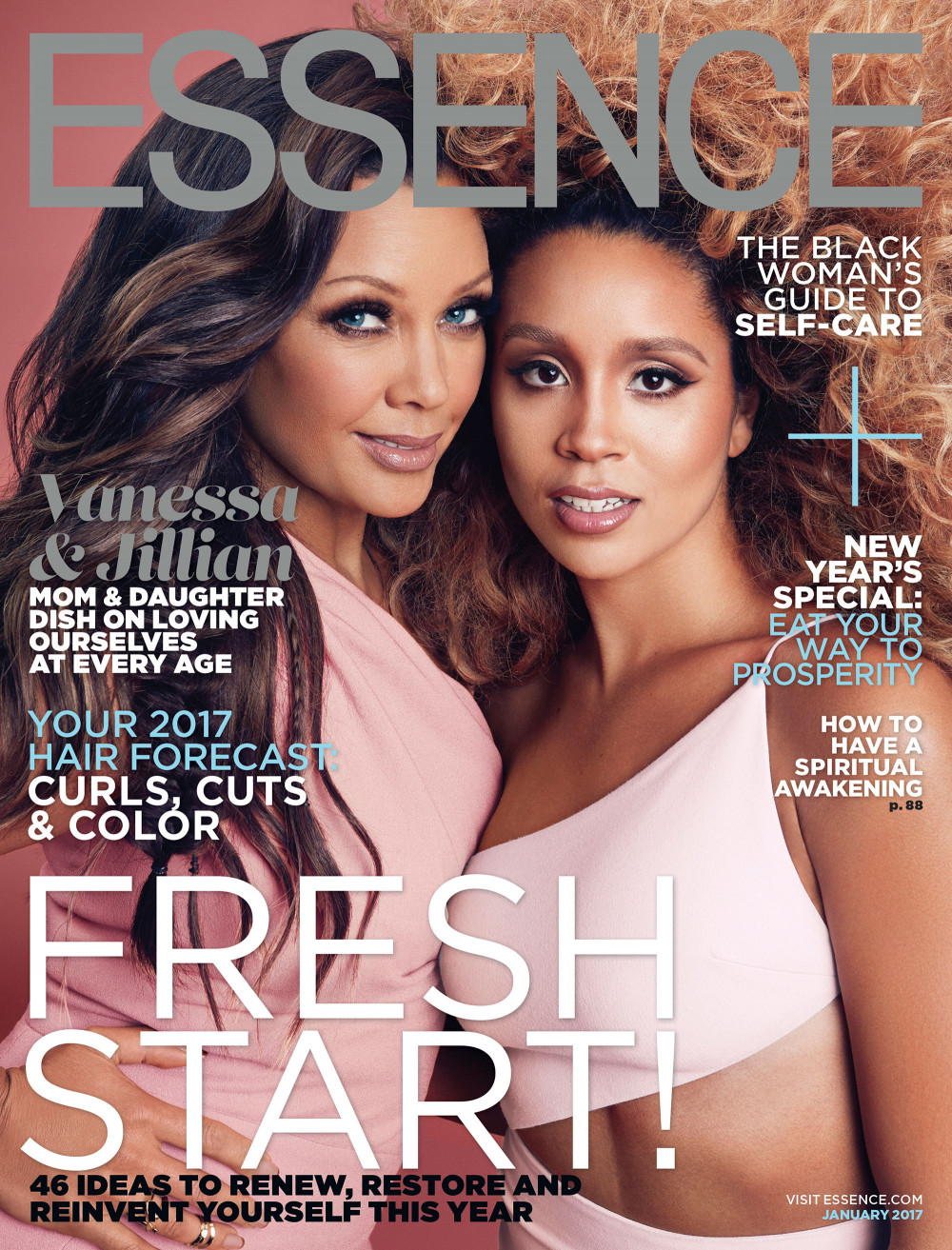 Singer and actress Vanessa Williams and her daughter Jillian Hervey, who is a vocalist ‘Lion Babe’ – inspire New Year hair goals on the cover of Essence magazine’s January 2017 issue.

The flawless mother and daughter talk about their journey in and out of the spotlight in Essence’s January 2017 issue, kicking off new year hair and beauty goals along the way.

Vanessa, 53, and Jillian, 27, know fierceness runs in their family, but so does maintaining a strong work ethic and staying true to who you are at any age.

These traits have served Vanessa well in her 30-plus year career, which survived being dethroned as Miss America in 1984 to becoming an award winning film, TV and Broadway actress and recording artist. Now television has come calling again—next spring she stars as an aging mean girl talk show host on VH1’s Daytime Divas. 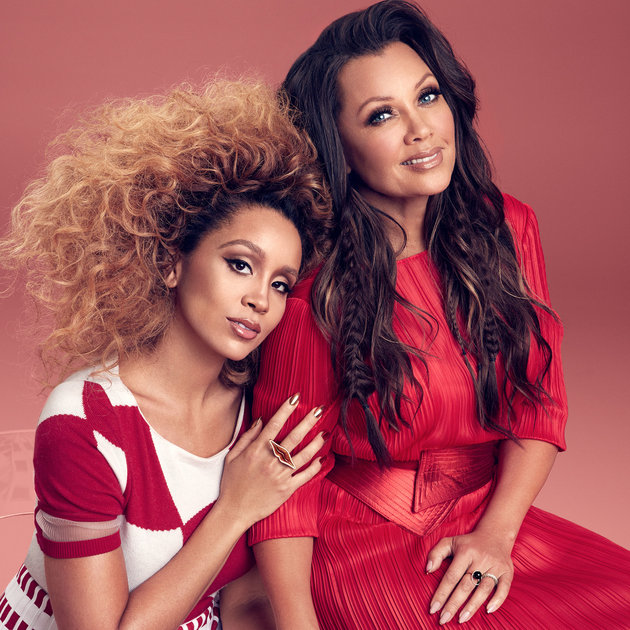 Essence sat with Vanessa on her Atlanta set, where she served up plenty of insta-wisdom.

On surviving a setback

“You have to go through the fire. Avoiding the pain is why most people never resolve it. You have to dig deep, sit in it and ugly-cry. Pretending it’s not there and keeping busy are a way of avoiding it.”

“[Marrying Jim Skrip] it was one of those easy, easy things. It was fantastic.” But being a nurturing mother has been one of Williams’ top priorities too. 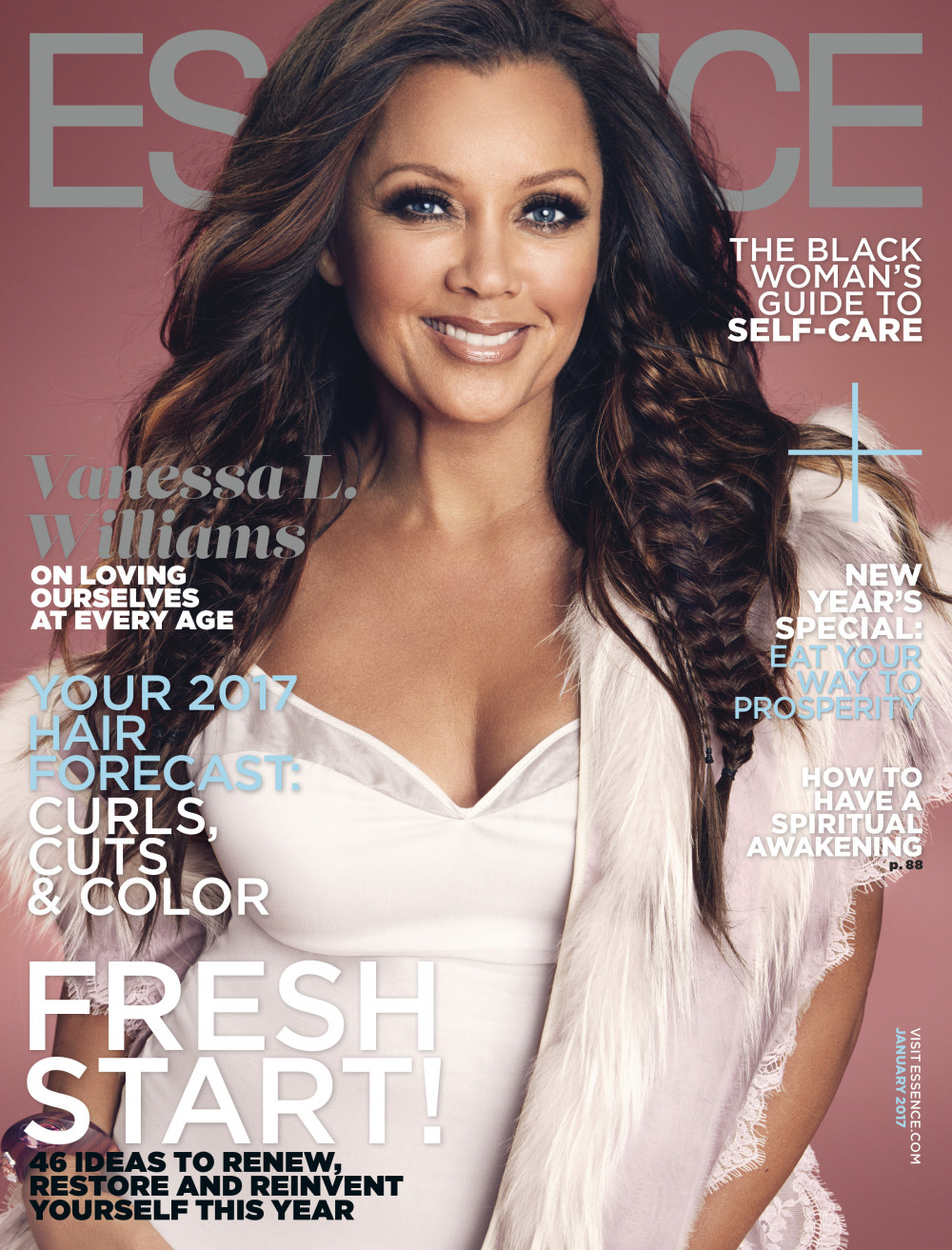 At their ESSENCE cover photo shoot, Williams—wrapped in a white robe and slippers — snaps phone pics of her second oldest child during her solo shots like any proud momma. And as one can imagine, this pride goes into overdrive when Hervey performs as one half of the soul electronica duo Lion Babe.

Subscribe to our daily newsletter for the latest in hair, beauty, style and celebrity news

Hervey and her partner, Lucas Goodman (aka Astro Raw) began releasing music under the Lion Babemoniker in 2012 and later signed with Interscope Records. In preparation for their follow up 2016 EP, Begin, Hervey’s making sure their next album hits the right note as much as her look—with or without her signature “lion” mane —which has taken a life of it’s own. 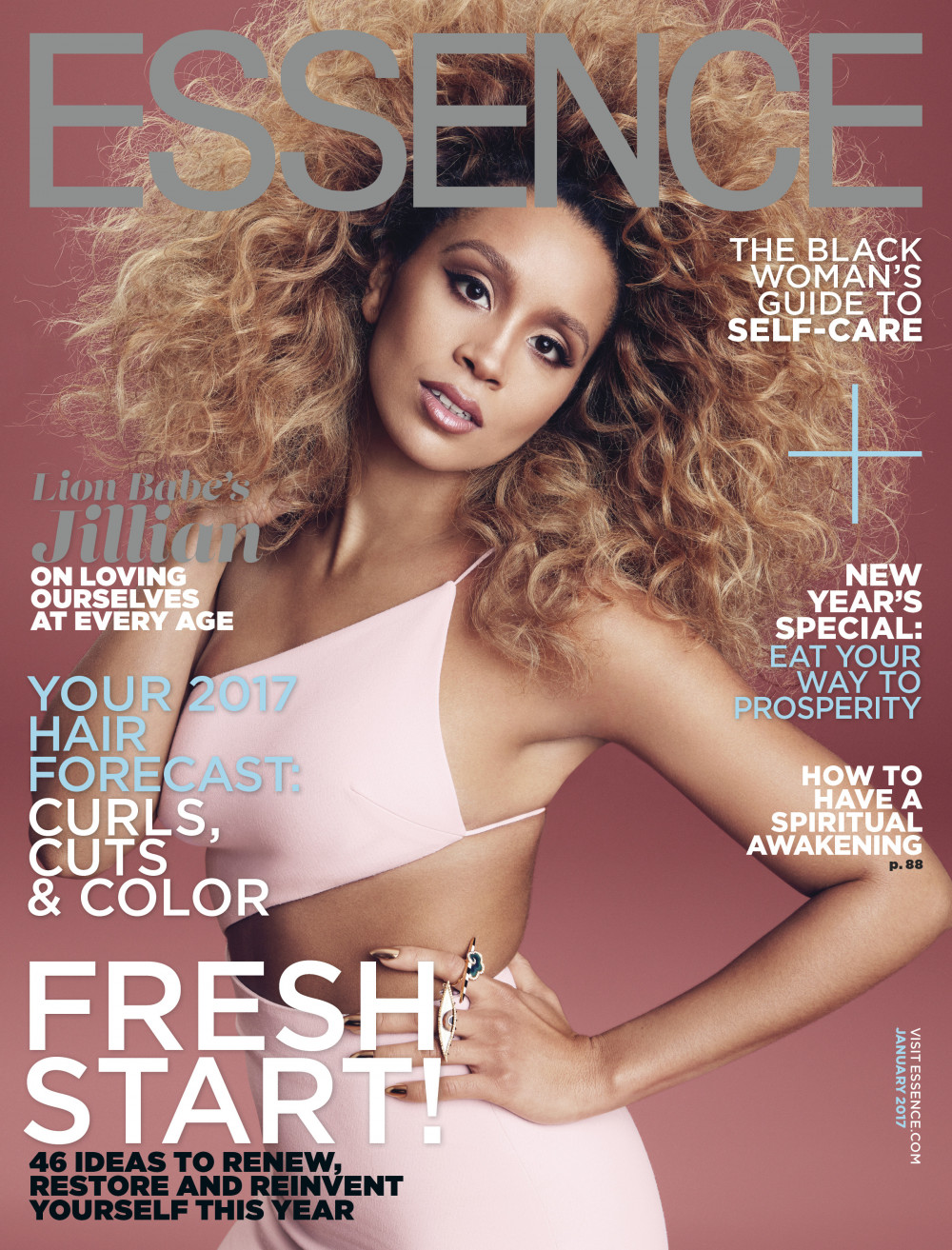 “My hair was supposed to represent this freedom, and then it almost became a trap.” Hervey’s love-hate relationship with her hair has come full circle and now she proudly celebrates her natural coils. After participating in a hair panel during AfroPunk, she recalled being emotional at the sight of women who “were different versions of me. Everyone was creative and beautiful, and it felt so sacred.”

For more from Vanessa Williams and Jillian Hervey, pick up a copy of our January issue, on newsstands December 9.