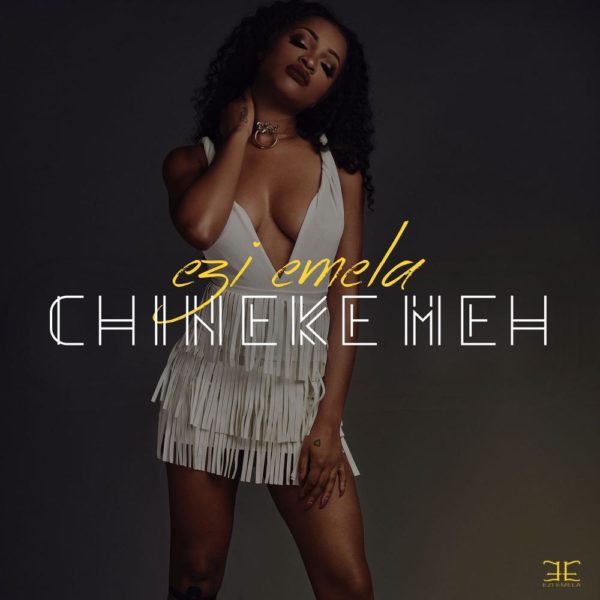 British Nigerian singing sensation Ezi Emela has begun 2017 with a bang, as she unveils the fierce and exciting new music video for her latest single ‘Chineke Meh’, taken from her long-awaited forthcoming debut EP.

Coming on the back of a ground-breaking 2016,  Emela’s new hit ‘Chineke Meh’ sees her collaborating with acclaimed producer P2Jido and songwriter Ari Pensmith, to create the ultimate sexy Afro R&B jam for 2017 cuffing season.

Directed by Labi Odebunmi, the visuals for ‘Chineke Meh’ are a sweltering and eye-catching affair as we have come to expect from Ezi Emela. Filmed around the wild natural scenery and adding to the lustful theme of the record, the video brings the record further to life for fans and viewers alike.

Tiwa Savage is a Purple Diva in New Photos

Simi Covers Vibe.ng Magazine & Talks about her Love for Music, her Style & More