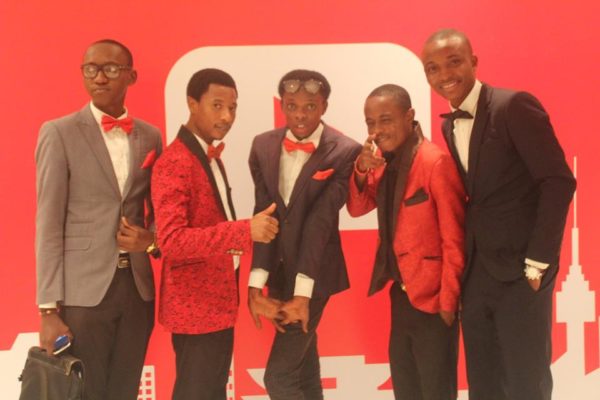 Mouka filed the petition following a video released by the group on Youtube, condemning actions of the church members. The church member were seen rolling in the mud, while evangelising.

The group announced the arrest on their Facebook Page, describing it as “an Attack on Creativity, Comedy, Freedom of Speech”. There statement read:

“This is an Attack on Creativity, Comedy, Freedom of Speech
We would like to inform our fans concerning the arrest of the Naijas Craziest Crew by the Lagos state CID Panti,the arrest came as a result of a report filed by the Lords Chosen Church G.O..Over a comedy satire video of lord chosen members rolling in the mud,they seized their phones and not allow them call,here is a link to the video https://www.youtube.com/watch?v=UKipDQeYYjk its amazing that you can be arrested over a comedy video of a church,a comedy video that has a disclaimer at the beginning. they are being held hostage at the Lagos state CID Panti as we speak. Share this post till it gets to the right Authorities,” their statement said.

In the video, which has been deleted, the group said: “When members of a church think that an apron is powerful enough to protect them, they will roll in the mud and confront armed robbers.”

See screenshots of the video: