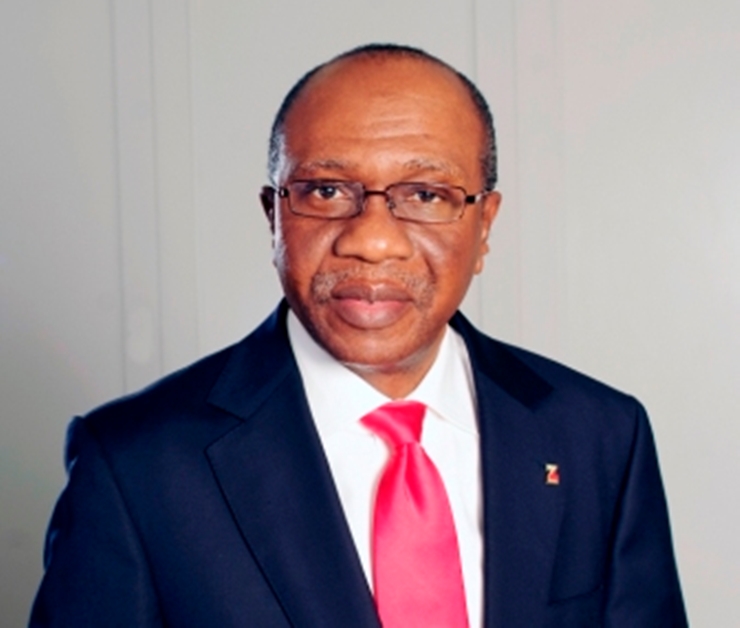 The House of Representatives has threatened to issue warrant of arrest on the Governor of Central Bank of Nigeria (CBN), Godwin Emefiele and the Accountant-General of the Federation (AGF), Ahmed Idris over oil licences.

According to the House, the threat is in respect of the sale of Oil Prospecting Licenses (OPLs) and Oil Mining Leases OMLs to some International Oil Companies (IOCs).

The Chairman of the House AdHoc Committee on OPLs/OMLs, Hon. Gideon Gwani (PDP-Kaduna), issued the threat while briefing newsmen on Friday in Abuja.

He said the committee’s mandate was to carry out investigation of all the OPLs and OMLs granted by the Federal Government.

Gwani further said that in the course of the investigation, the committee discovered that there were many anomalies in the process of the award of the oil blocs to IOCs by the government.

The lawmaker said that other issues being investigated by the committee include the award of marginal fields and signature bonuses among others.

Gwani also said that no production activity took place in some oil blocs awarded to the IOCs over 30 years ago.

He said that though there were pieces of evidence that the government invested in some of the blocs, no evidence of payment for the signature bonus was made in respect of the investment.

“Our findings have shown that $1.4billion may be lost by the Federal Government on the OPLs/OMLs deal,’’ he said.

He also said that the committee needed clear evidence that the signature bonuses for the marginal fields were paid for by the IOCs.

Gwani said the officials would be arrested if Ministry of Petroleum Resources, CBN and AGF Office failed to provide evidence of payment of the signature bonuses on the sale of the oil blocs.

“It is also worth mentioning that in the course of the investigation, the committee discovered a lot of issues being investigated to arrive at a conclusion. Some of the discoveries include the award of oil blocs by persons other than those prescribed by the petroleum Act. Other issues are the guidelines and the processes of the award where oil blocs were awarded to persons or companies other than those that participated at the bid rounds. The other one is the award of marginal fields for life,” he said.

He said that some of the oil blocs were renewed and assigned to other companies without the approval of the president as spelled out in the petroleum Act.

Must See! The Freedom Foundation “My Freedom Story” Campaign will give you Food for Thought