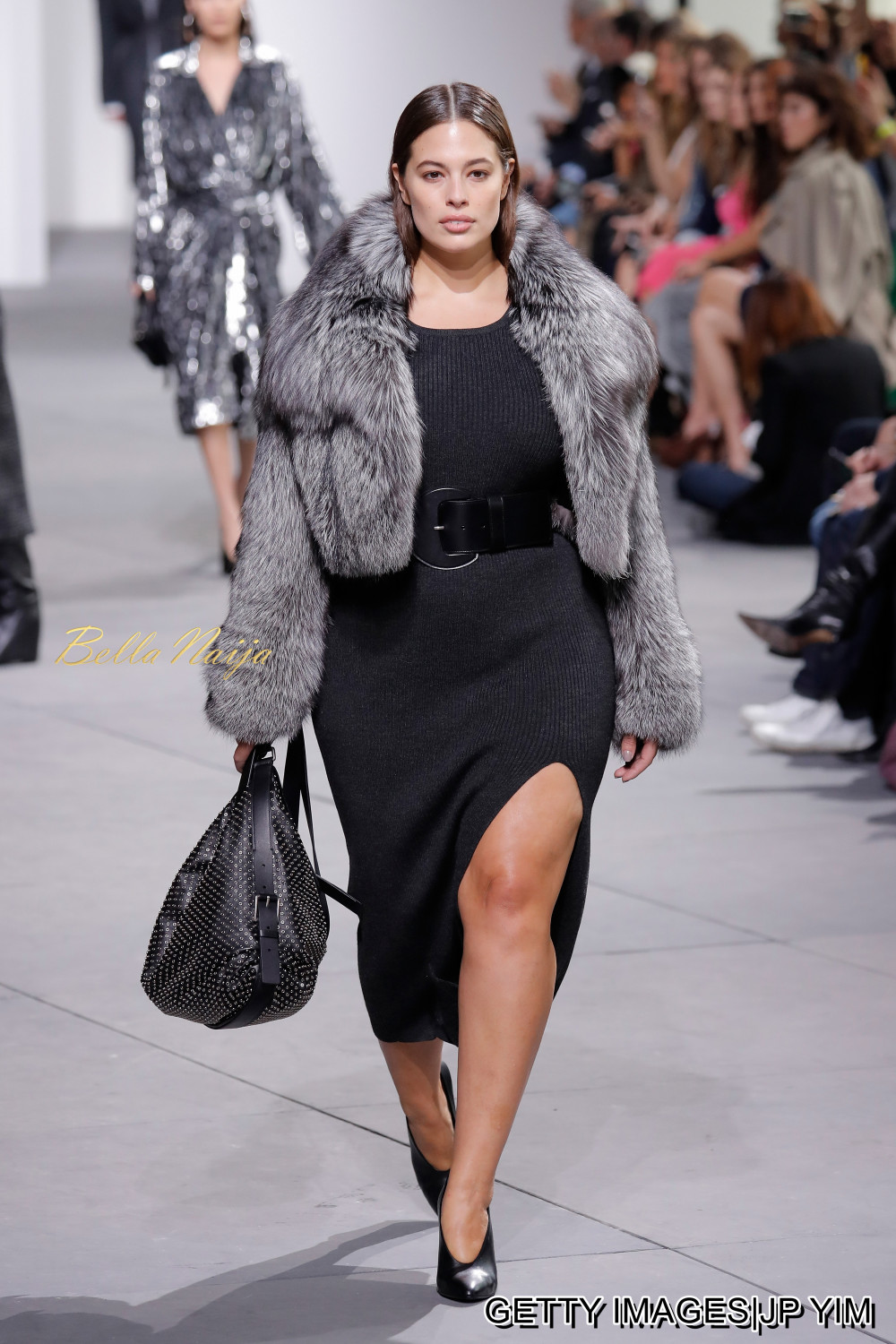 Ashley Graham has been working toward the inclusivity of curvy models into the high-fashion sphere and it seems she’s finally getting her wish. Mere days after the release of her Vogue cover, the model emerged onto the Michael Kors Collection Fall 2017 runway. And it was a momentous occasion, considering Graham officially became the first curvy model to walk the brand’s runway.

Many women with curves have already gravitated toward Kors’ designs, as his pieces go up to a size 16. And Graham has worn his looks before, thus the choice was natural. It’s about time we’d say!