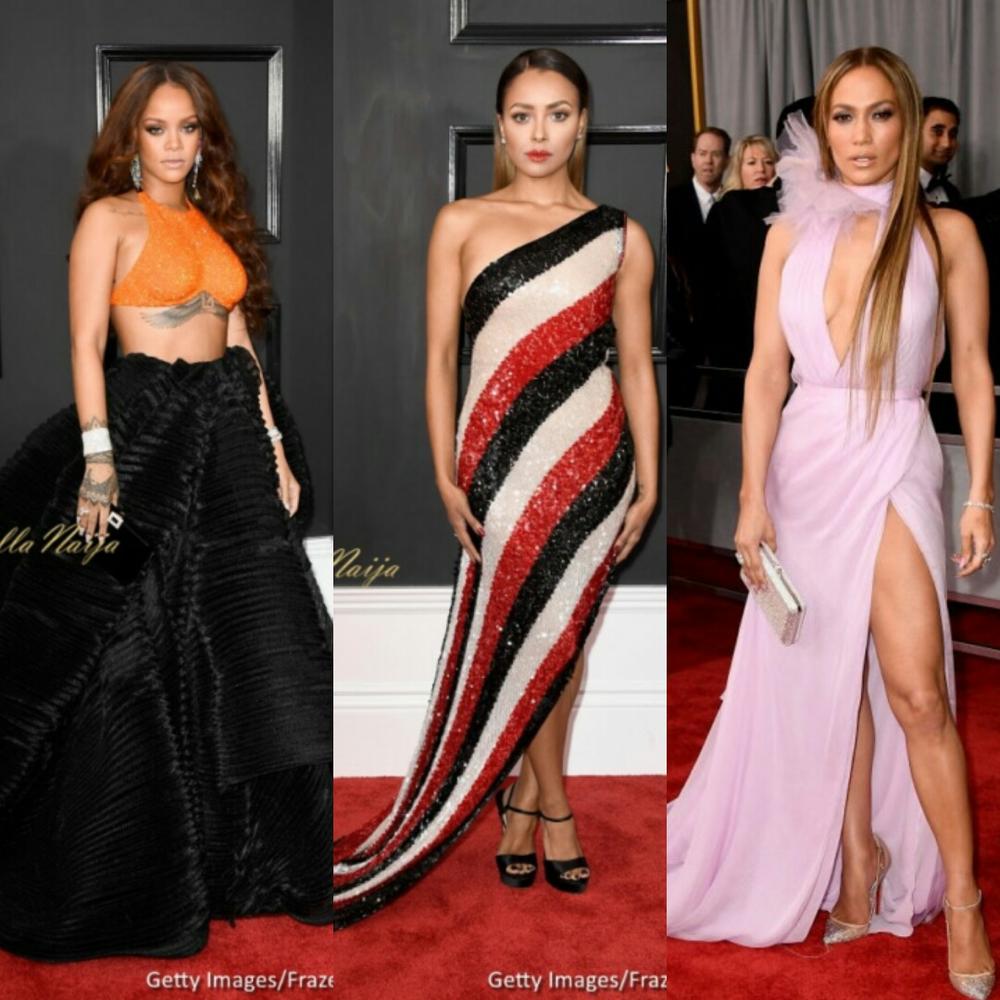 The 59th Annual Grammy Awards Ceremony was held yesterday, February 12, at the Staples Center in Los Angeles, Carlifonia, and as usual, some of the celebrities brought their fashion A-game.

The big winner of the night Adele, arrived in what was possibly Riccardo Tisci‘s last ever couture creation for Givenchy, while actress and singer Kat Graham stunned in a one-shoulder creation by Jean-Paul Gaultier.

Below is our selection for the 2017 Grammy Awards.

Queen Bey sparkled both on stage and on the Red carpet in custom pieces by Peter Dundas. Rihanna is a true style star in this two-piece look from Armani that would look like a hot mess on anyone else. The “music of the sun” hair was a nice nostalgic touch. 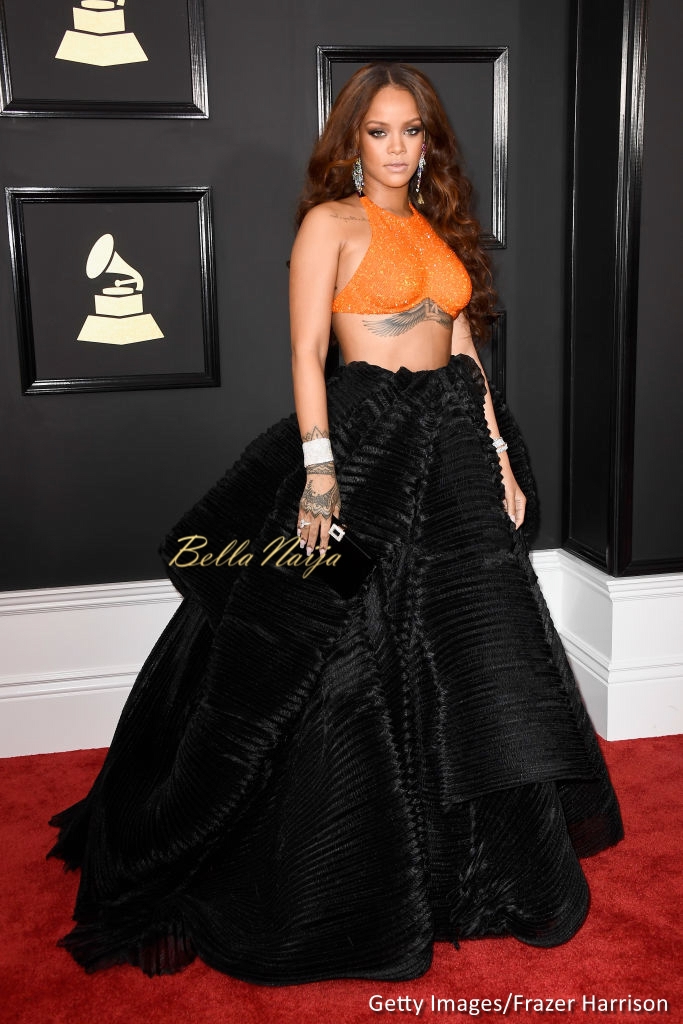 Solange went for Gold in Gucci, which complemented her first Grammy win beautifully, save for the hair though. 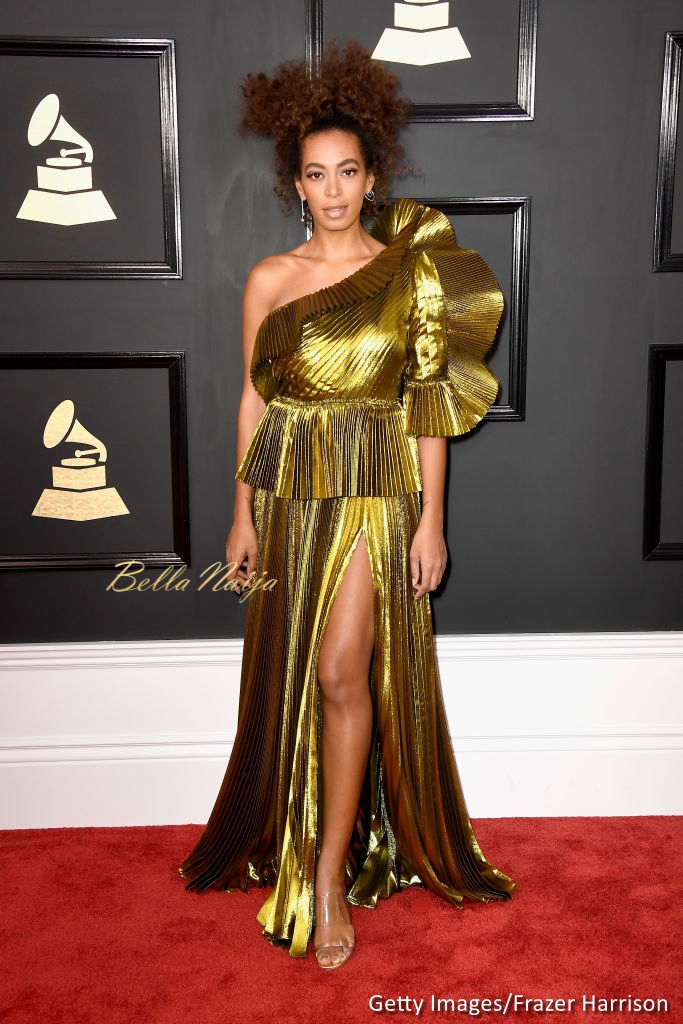 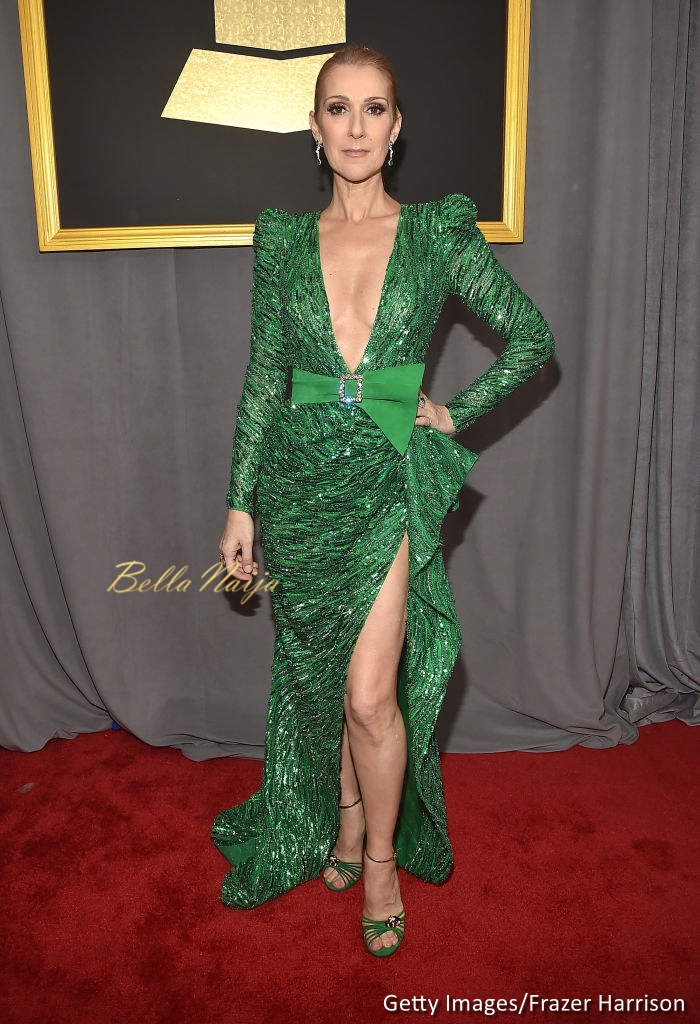 Adele did justice to this green creation by Riccardo Tisci for Givenchy, his (possibly) last creation for the house he recently departed. 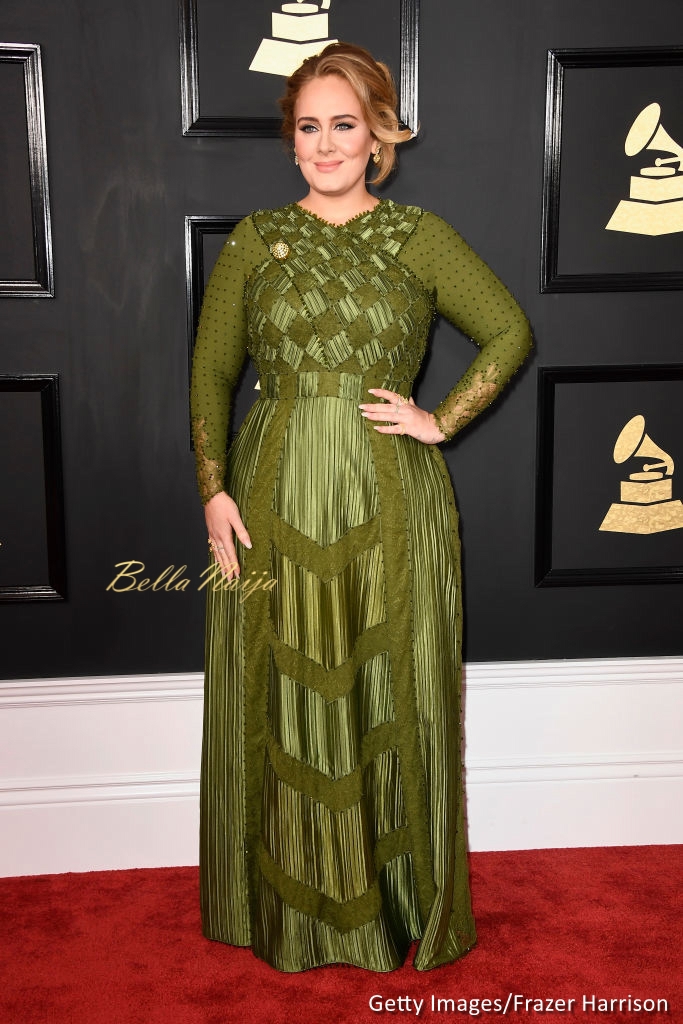 Kat Graham‘s striped and sequinned number by Jean-Paul Gaultier was a head turner, in a good way. 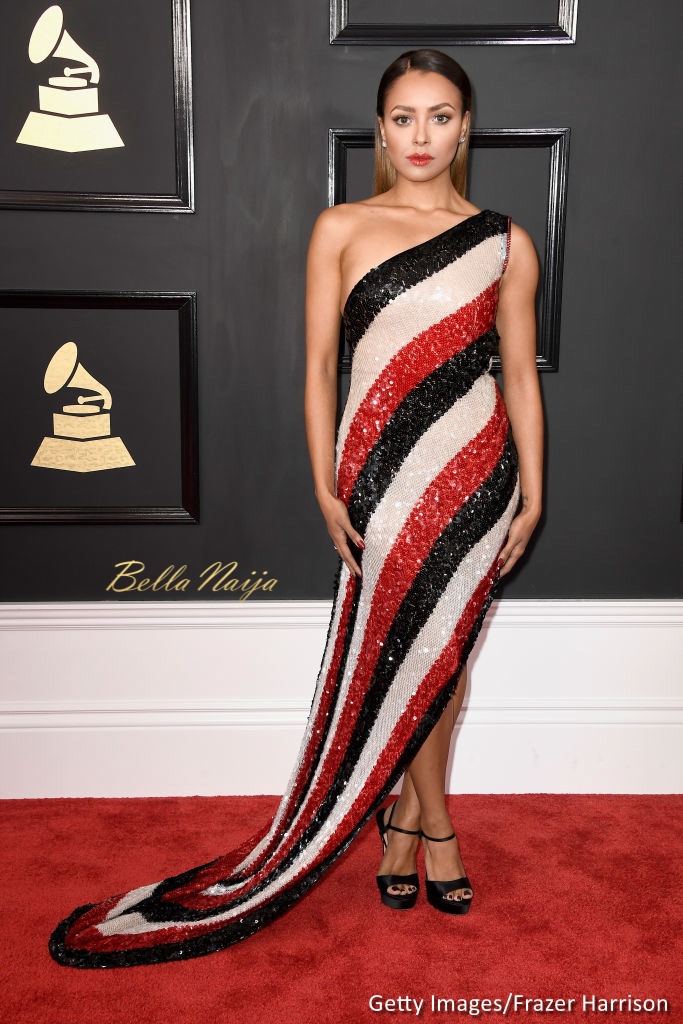 Demi Lovato Glowed in this intricate creation by Julien MacDonald. 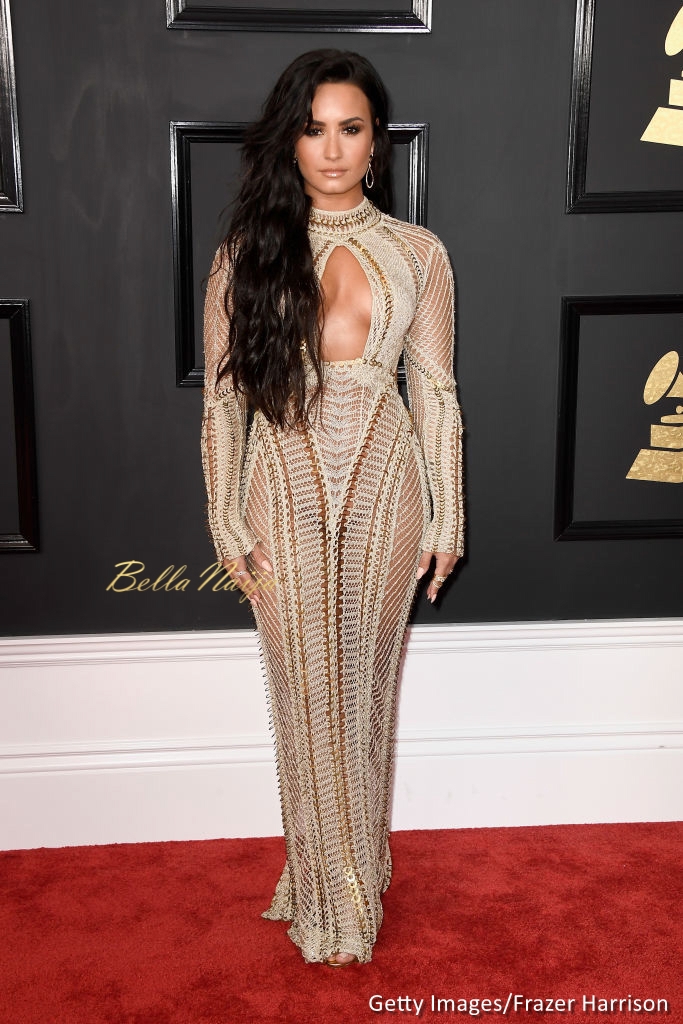 Jennifer Lopez who is never one to disappoint on any red carpet slayed as usual in Ralph & Russo. 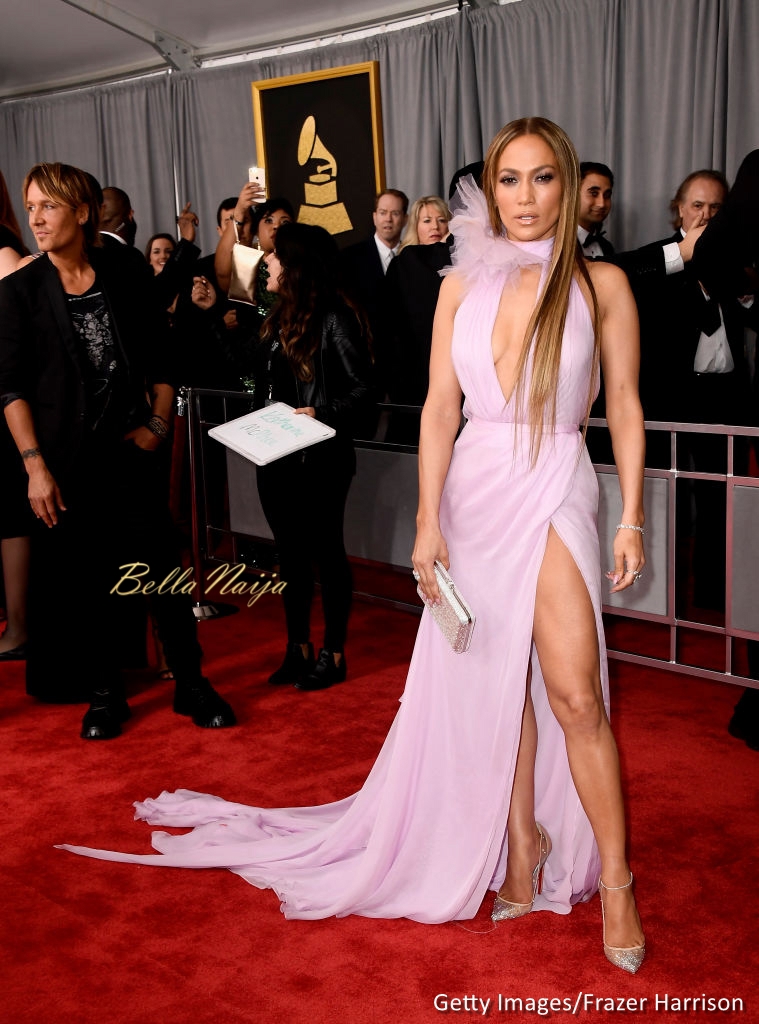 Country star Carrie Underwood glistened like a ruby slipper in a sparkly gown by Elie Madi. 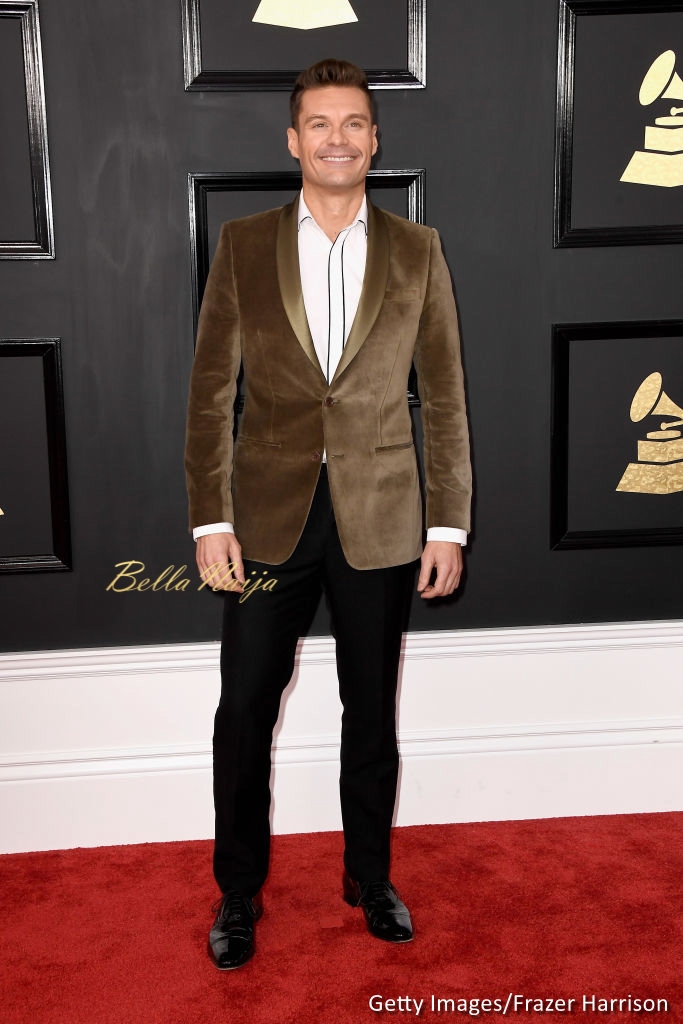 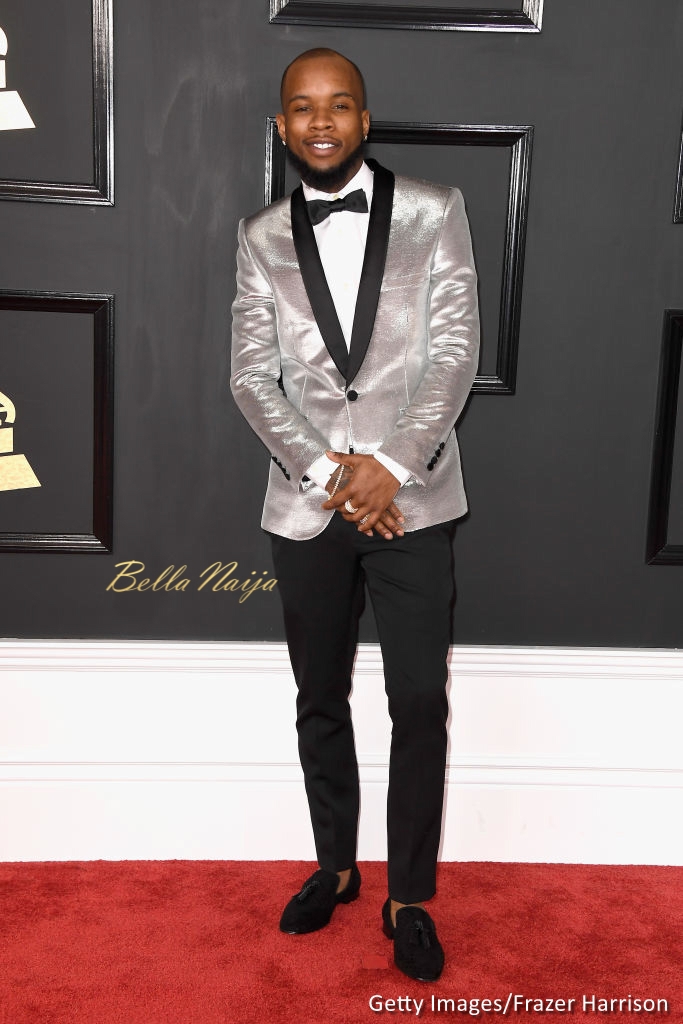 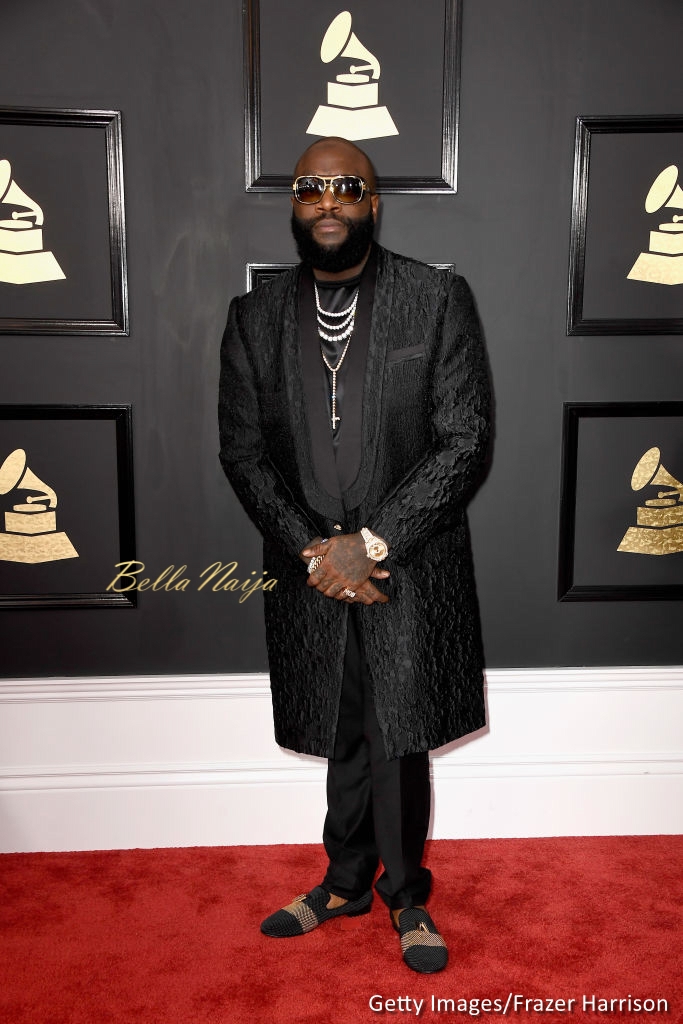 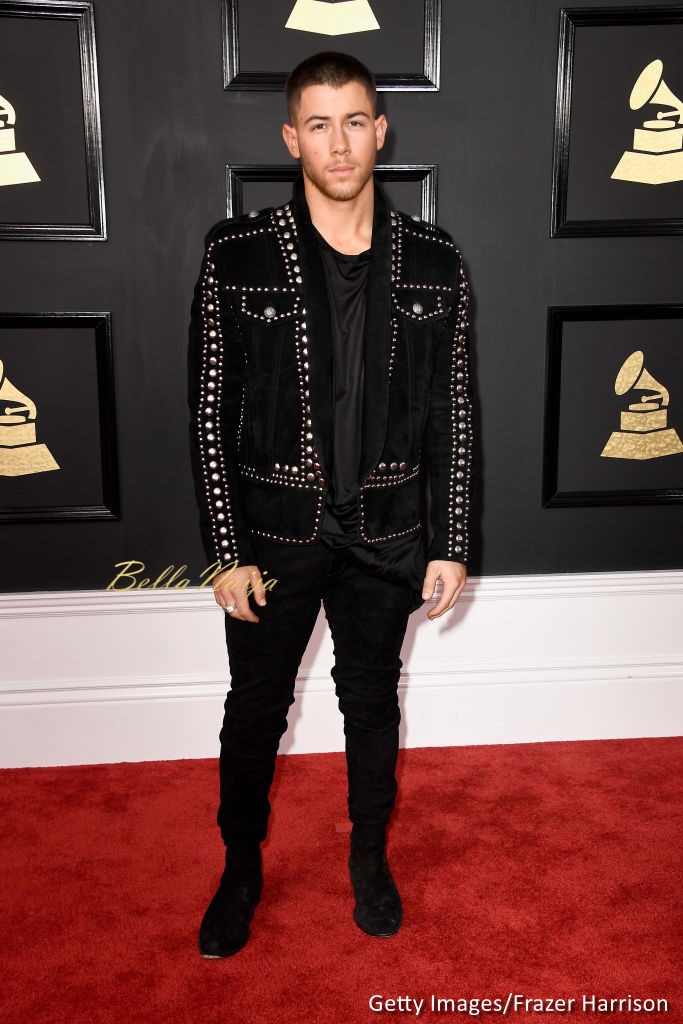 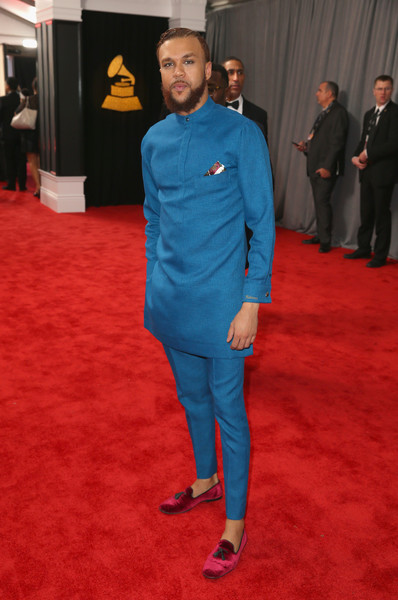 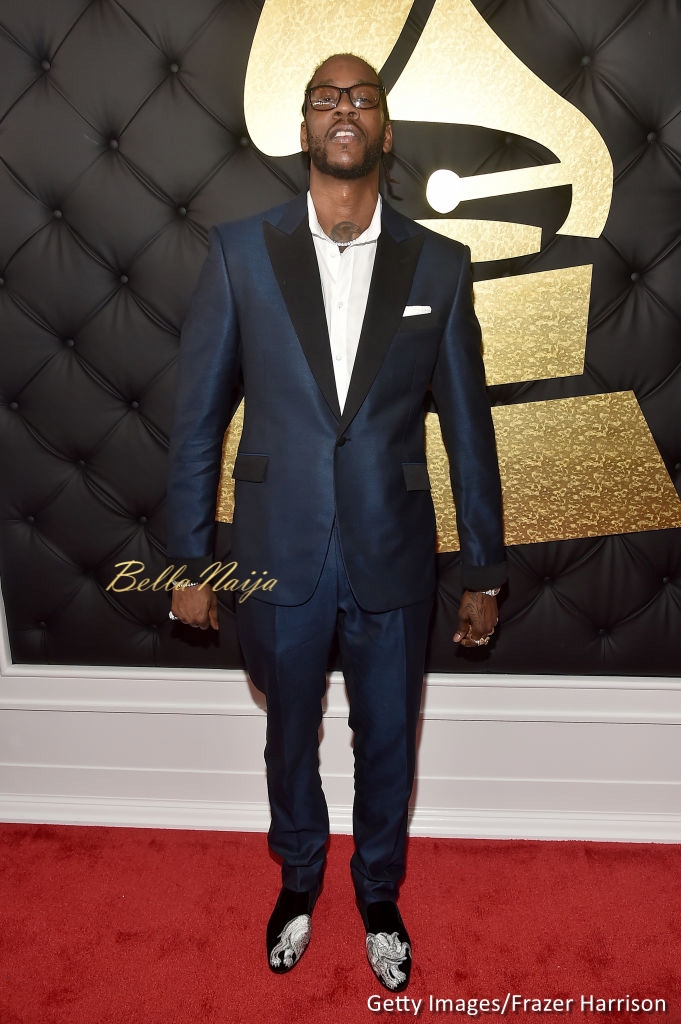 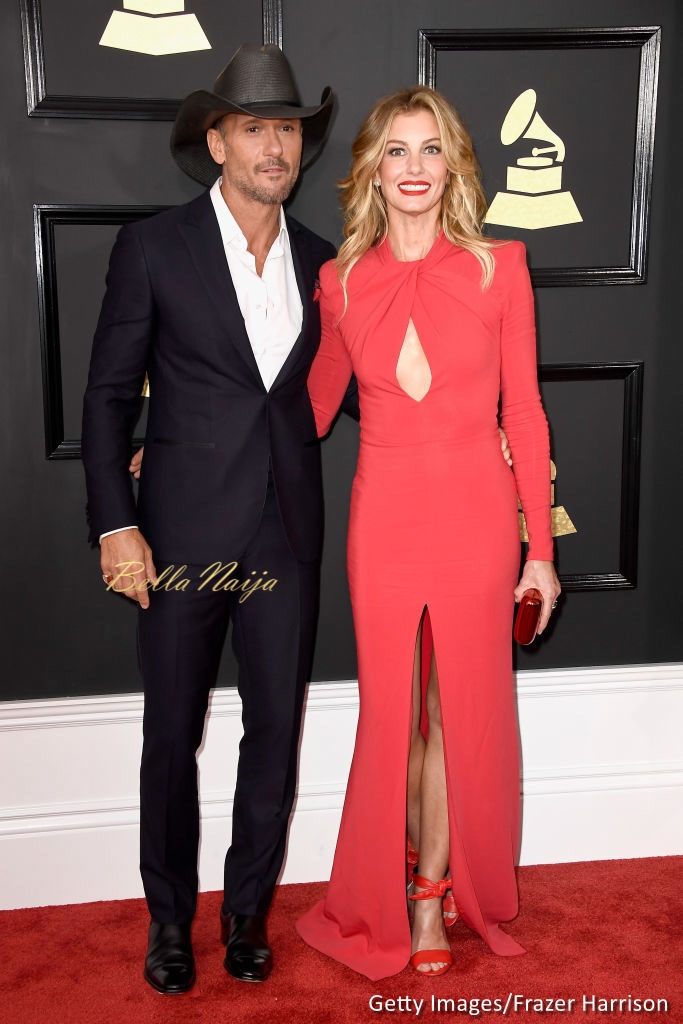 #Grammys: BN Style presents The Most Talked About Looks from The 2017 Grammy Awards

New Video: Yemi Sax – Without You