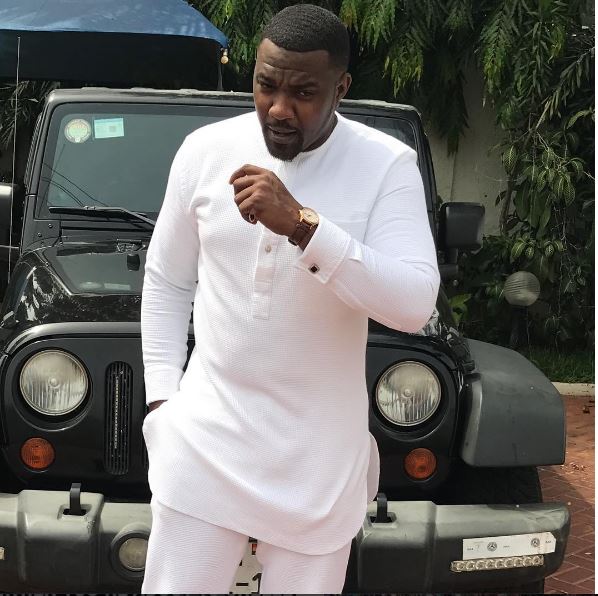 John Dumelo, who also ranked as the 2016 Most Influential Actor on Social Media is also the most followed and highly interactive Ghanaian on social media with a combined following of over 6.5 million followers on Facebook, Twitter, and Instagram.

Following keenly is the 2015 frontrunner, Yvonne Nelson, the Ghanaian who recorded the highest number of new followers of over 3.7 million on Social Media in 2016.

Below were the 2016 20 Most Influential Ghanaians on Social Media 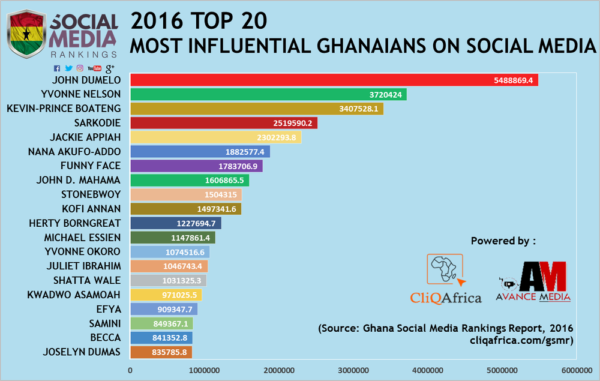