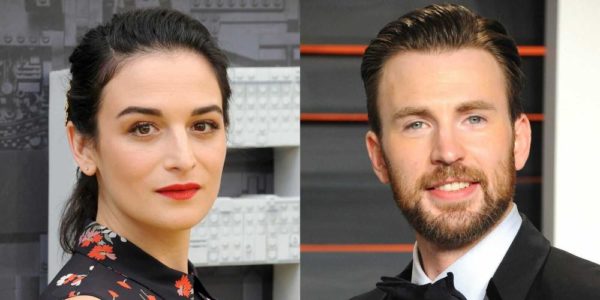 Jenny Slate and Chris Evans, possibly the best new couple in Hollywood, have split after less than a year of dating.

The two, who started seeing each other in May and first went public at the premiere of The Secret Life of Pets in June, broke up a couple of weeks ago, Us Weekly confirms.

When their relationship was first confirmed, Slate said what every sane woman would say if they found themselves in a relationship with Evans: “It kind feels like I got my dream 7th-grade boyfriend.”

Slate last spoke of Evans to press at Sundance in January, where she told the outlet, “he’s such an amazing guy really in every way.”