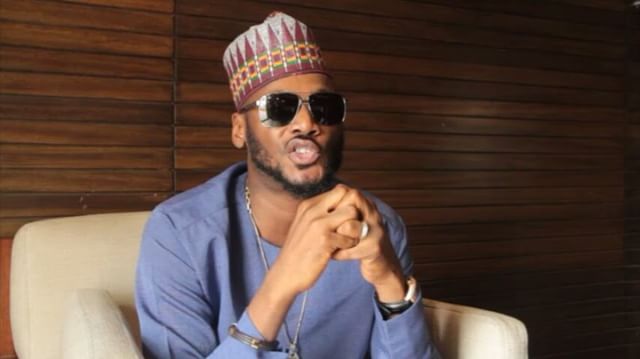 Comedian Gordons has said that he is disappointed with music star 2Baba for trying to fight the government with “a tool he is not used to”.

Gordons said that 2Baba would have followed the steps of Fela Anikulapo-Kuti, Sunny Okosun, and Osayomore Joseph who used their talents to let their voices be heard.

He also described the music as “the only illiterate who can sing correctly in music”.

I’m disappointed in 2Baba for trying to fight the government “with a tool he’s not used to” – Gordons #IStandWithNigeria Video: @goldmynetv

Emir Sanusi to Northern Governors: Use Mosques as Primary Schools & Channel Funds for Construction of Classrooms to Teachers’ Training and Welfare