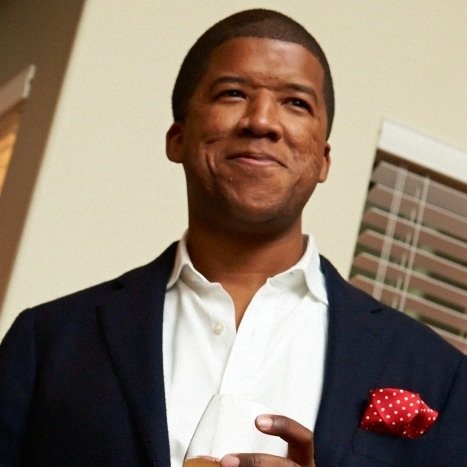 Here’s an opportunity to be a part of Techstars Atlanta‘s accelerator programme coming up in July this year.

Techstars Partner and Managing Director, Techstars Atlanta, Tyler Scriven will be in Lagos, Nigeria this February and March, for Ingressive’s Tour of Tech holding between February 27 and March 4.

Scriven has settled on Nigeria as his first international recruitment because of the country’s rich history of yielding extremely talented and globally minded entrepreneurs. He visits Nigeria with the hope of identifying companies to participate in Techstars Atlanta’s upcoming accelerator program in July, in which they will receive a $120,000 investment and be surrounded by world-class mentors.

Prior to joining Techstars, Tyler was a member of the executive team at Palantir Technologies, where he served as Chief of Staff and Head of Operations. During his nearly six years at Palantir, he was broadly engaged in scaling the operations of the business from 100 to nearly 2,000 employees and saw the company grow to become one of the most valuable in Silicon Valley. He also co-founded ThinAir Labs, a Y Combinator-backed data security company.

He is an active angel investor and advises several startups, including Grab, AlphaFlow, Landed, Sequr, MyLumper and Storj. He received a bachelor’s degree in American Studies and Economics from University of Virginia.

Techstars is global fund and accelerator program that supports entrepreneurs at every stage of their life cycle. Some of the more notable companies that have emerged from recent Techstars batches include Digital Ocean, SendGrid, Twillio, Sphero, ClassPass, PillPack, and Plated. In aggregate, Techstars companies have raised nearly $3 billion dollars after completing the accelerator. In fact, Mattermark recently published a great report highlighting the fact that Techstars has produced the most series-A funded startups of any of the big three accelerators (Techstars, YCombinator, and 500 Startups).

Techstars Atlanta selects 10-12 companies per year to invest ($120,000) and invite to Atlanta in order to participate in an intense 3-month acceleration program filled with world-class mentors. Last year, they were visited by John Collison (Founder of Stripe), Satya Nadella (CEO of Microsoft), Aaron Battalion (Founder of Living Social), among many other incredible entrepreneurs.

Their next batch will begin on July 15th, and applications are currently open.

If you are interested to sit down with Tyler during his startup office hours, please sign up HERE

Otherwise, catch up with Techstars at Social Media Week, or see below events to meet Tyler as he makes the rounds:

5-7PM What is Techstars Community? (sign up here EVENTBRITE LINK)

To keep updated on Ingressive events and Tour of Tech schedule, sign up on www.ingressive.co

Kogi varsity lecturer accused of beating up his student-lover