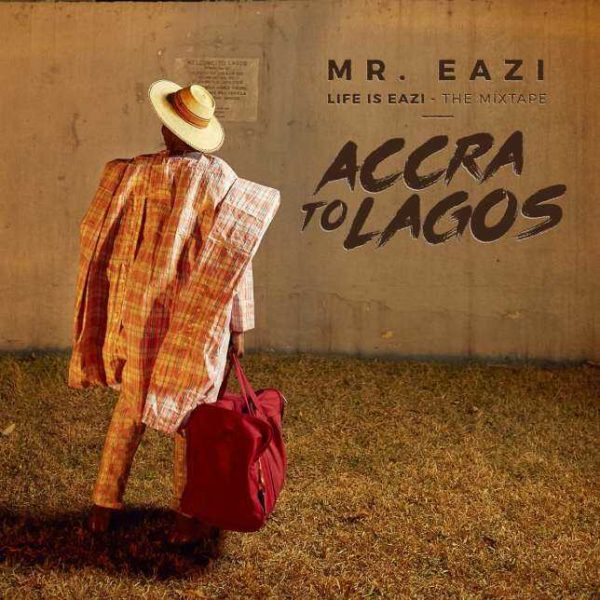 ”Accra to Lagos” takes the listener on a journey from one city to the next, beginning with five tracks reflecting the Ghanaian capital, and ending up with five destination tracks from Lagos.

Featured artists on the tape include some of the most culturally relevant recording artists and producers including Masterkraft, Legendary Beatz, Del B, Maleek Berry, D’tunes, Wizkid, Olamide, Medikal, Mugeez from R2beez, E Kelly, Falz and a whole lot more.

The mixtape is made up of 11 tracks and three bonus tracks.

You can get the mixtape Accra to Lagos on iTunes