Singer Muma Gee has filed for divorce from her husband Prince Eke, her publicist Don Saint has said.

Speaking to Premium Times, Don said: “Her husband, started the media attention in the first place and Muma Gee had earlier decided not to go public or share messy details of their union on social media. But it became necessary that she had to clear the air as most people felt that her husband was the victim and was saying the truth.”

According to Don, more details will be released soon, adding that Muma Gee fears for her life and safety following series of death threats from her now estranged husband.

Prince and Muma Gee got married in 2011 and have three children together.

In December 2016, he shocked many when he called her out on Instagram for “abandoning” their family for extra-marital affairs.

He went ahead to add “single father of three” to his Instagram bio, and also revealed in an interview that their marriage is over.

In a recent interview, Muma Gee, spoke for the first time concerning the issue, saying that she was a dedicated full time housewife for 6 years.

“I gave the marriage all my life, all my time, but if the persons involved are restless a bit, you can’t be in control,” she said in the interview.

In what can be seen as a reaction to Muma Gee’s statement, Prince Eke shared a photo of himself, his eldest sister, and their 3 children with the caption:

If infidelity, adultery and certain fetish activities does NOT make you RESTLESS… Then prepare to REST IN PEACE

Don said Muma Gee had reported the case to the police on Sunday as, according to him, Prince’s post said Muma Gee should prepare to rest in peace.

“The singer says her estranged husband took the photos when she granted him access to see their kids at Sheraton hotel Lagos between the hours of 5 p.m. and 7 p.m. on Saturday night. She added that as soon as they parted ways, he took the photos immediately and posted on the Internet, thereby creating the impression that she abandoned her kids while he was just seeing them in months.

Unknown to Muma Gee, his plan was to get the photos for his Instagram post. We have photo evidence of domestic violence and battering that led to their break up on the night of November 5 2016, before he packed out of their house into a hotel next street to their home in Port Harcourt, and with all sorts of false allegations to assassinate her character,” Don said. 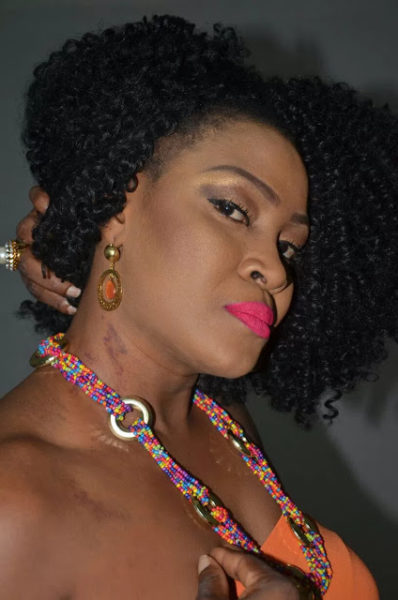 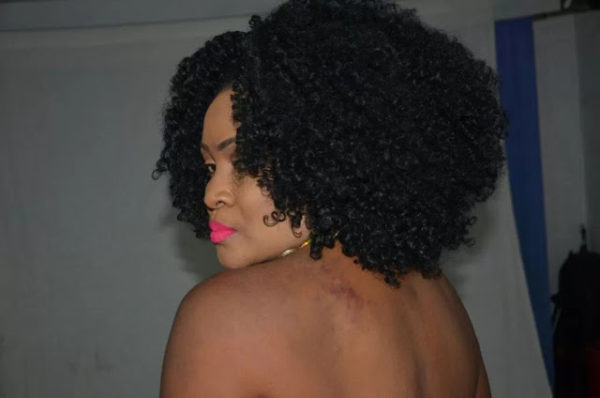