The command’s spokesman, Victor Isuku, confirmed the blasts on Friday.

“Our men are still working at the scene.” Isuku said.

The attack occurred at about 3AM on Friday and involved three petrol tankers. Only the bombers were said to have died in the blast which was targeted at an IDP camp nearby. 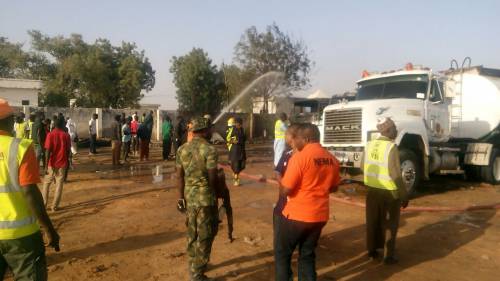 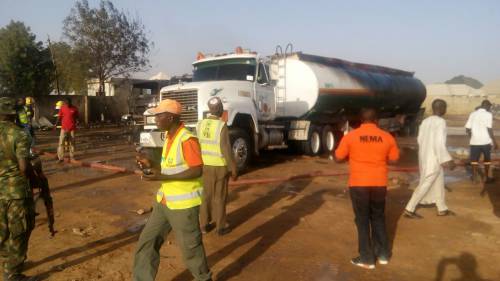 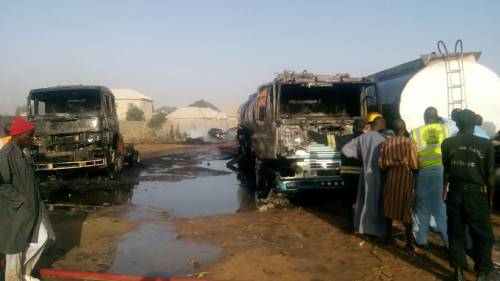