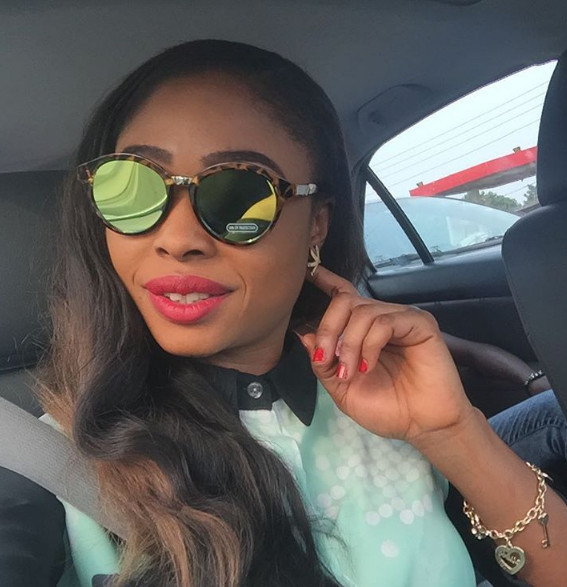 Ex Big Brother Naija housemate, Mojisola Serah also known as Cocoice in a recent interview with HipTV pleaded with Donjazzy concerning his tweet where he expressed disappointment at her for exposing her body on national TV.

She stated that whatever she did in the house was not premeditated and unintentional. She said:

Forgive your girl! I’m so sorry. I saw that tweet and I was like ah! baba no understand. If you understood, you’ll know that it’s just a normal thing. I believe people are even doing worse.

On her connection with her fellow housemate Bassey, she said:

Oh so Dapper! John Legend talks Raising his Daughter in Trump’s Era on the Cover of Fault Magazine