"If I had wanted green card, I would have done it since" - Gbenro Ajibade 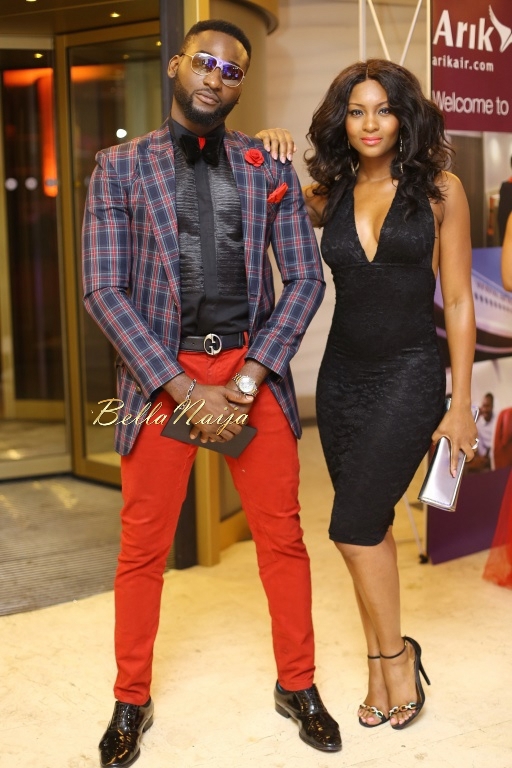 Model and actor Gbenro Ajibade has said that his marriage to American returnee and actress Osas was not so that he could get his Green Card.

Gbenro and Osas got married in 2015, but in this interview with PUNCH‘s Saturday Beats, the actor said that they had gotten married at a U.S. Court 2 years before the public knew they were dating.

Right now, I have a bone to crack with her family because they think I am intentionally refusing to do my green card. I have not done it even now. It is funny how people think. I and Osas had been legally married in a court in the US two years even before the public knew we were going out. If I had wanted green card, I would have done it since but I felt it would be a distraction. I didn’t marry her because of that.

I was one of such persons who swore never to get married. I had an impression about marriage and love. It wasn’t up until I met the right person that the perception changed. Osas was my friend. The first time she came into the country, she even used to drop me off at my girlfriend’s house. We were that close up until the time we became really close. We had mutual interest and she had my back. Then, I had faced so many injuries from back stabbing and snitches. Our friendship is what has been keeping us going.