18 year old Nichole Cevario, a student of Catoctin High School in Thurmont, Maryland, U.S has been apprehended after her father, who had seen a detailed plan to attack her school in her diary.

The Frederick County Sheriff’s Office said her father reported a “potential threat of violence towards the school.”

His daughter “was immediately removed from the classroom and turned over to investigators.” In addition to a shotgun and ammunition, “bomb-making materials to include pipes with end caps, shrapnel, fireworks, magnesium tape, and fuse material,” were also found in her room. 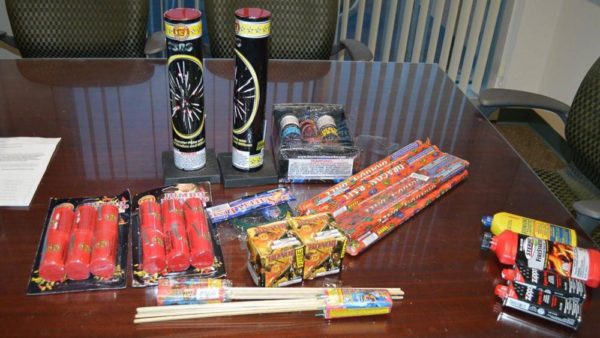 According to Frederick County Sheriff Charles Jenkins, authorities found a journal that “clearly planned out a mass shooting.”

The dairy had a timeline of events leading up to a date in April when the suspects planned to carry out the attack which she had planned to die from.

The diary’s first entry was Dec. 16, 2016, and the suspect had been planning “for some time and had been compiling intelligence on behavior activities of the school, noting emergency procedures associated with drills conducted by school staff and obtaining intelligence on the School Resource Deputy,” the sheriff’s office said.

“It shocks the conscience to see that someone of that age could be thinking like this,” Jenkins said.

Jenkins adds that no one else knew of the alleged plot.

When authorities removed Nichole from the classroom, they discovered that she posed a threat to herself and took her to a hospital for evaluation.