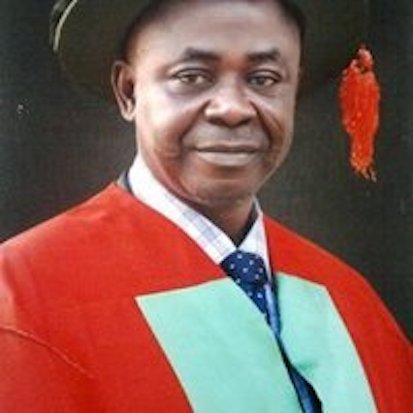 President Muhammadu Buhari on Wednesday, submitted the names of two ministerial nominees to the Senate for confirmation as ministers of the Federal Republic of Nigeria.

The President submitted the two names in a letter he sent to the Senate and read by the President of the Senate, Dr. Bukola Saraki.

Buhari said: “In accordance with Section 147 (2) of the 1999 constitution, I have the honour to forward the under listed ministerial nominees for confirmation of the Senate.”

“They are Prof. Stephen Ocheni from Kogi and Suleiman Hassan from Gombe state.”

“Copies of their Curriculum Vitae are attached herewith. It is my hope that this exercise will receive the usual kind and expeditious consideration of the distinguished members of the Senate of the Federal Republic of Nigeria,” Buhari said.

He had his secondary education at Idah Secondary Commercial College, Idah, Kogi.

He obtained a Certificate in “Strategies for Home ownership” Howard University Washington DC, USA, 2006 among other other qualifications.

His CV showed that he joined the Federal civil service in 2003 as  a director in the office of accountant-general. He spent seven years there before being deployed as a director in the Ministry of Foreign Affairs.

Ocheni moved into academics after leaving the federal service.

The Kogi nominee will be replacing the late Minister of State for Labour, James Ocholi.

Ocholi died on May 6, 2016 on Abuja –Kaduna road along with his wife and one of their children. 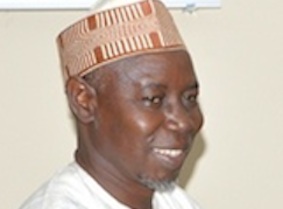 The Gomber nominee Suleiman Hassan, was one of the non career Ambassadors designates cleared by the Senate last week and now nominated minister.

Hassan was the chairman of the defunct Congress for Political Change (CPC) in Gombe for several years. He later became the registrar of Surveyors Council of Nigeria.

The nominee from Gombe will be replacing former Minister for Environment, Amina Mohammed who had gone to serve in the United Nations as a Deputy Secretary General.

There are indications that the confirmation of the ministers would herald a cabinet reshuffle by the Presidency.

However, the list of ministerial nominees is coming at a  time when the Senate stood down for two weeks consideration of the request of President Buhari for the appointment of Resident Electoral Commissioners (RECs).

The Senate based its decision on what it termed disregard for its resolutions.

The upper legislative chamber specifically berated the President for appearing to be doing nothing about the rejection of Ibrahim Magu as the Chairman of the EFCC but allowing him to function in acting capacity.

The senate stressed that it was wrong to leave any appointee in acting capacity even after he had been rejected twice by the senate.