Former Spice Girls and judge of America’s Got Talent, Melanie Brown popularly known as Mel B has filed for a divorce from her husband Stephen Belafonte after 10 years of marriage. 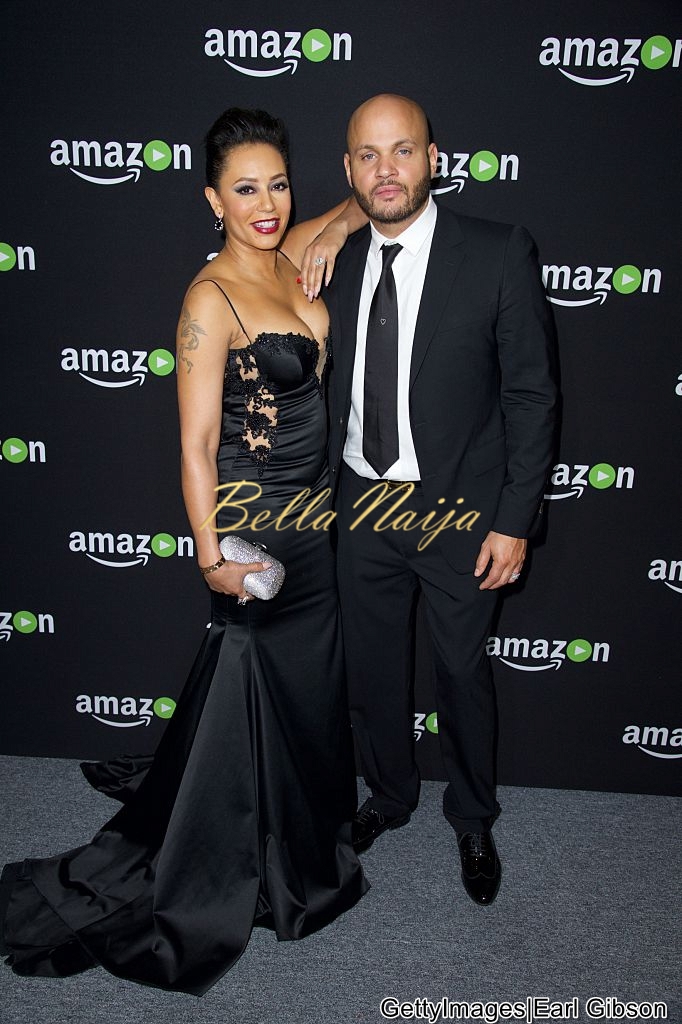 News of the impending divorce comes as a shock because in January, the singer and mom posted a picture on her Instagram of their date night, gushing about her husband. Although according to News.com, the divorce documents cited their separation date as December 28, 2016.

My baby boo @stephenthinks11 we have been through everything that would normally tear couples apart and we have come out on the other side stronger,you loved me before I even new how to really love myself,you are my world honey and let’s not forget you are abit of a dickhead too xxxx #tenyearsmarried #fightfortheineyoulove #theysaiditwouldntlast #bitcheswishtheyhadthis #nowtalkaboutme 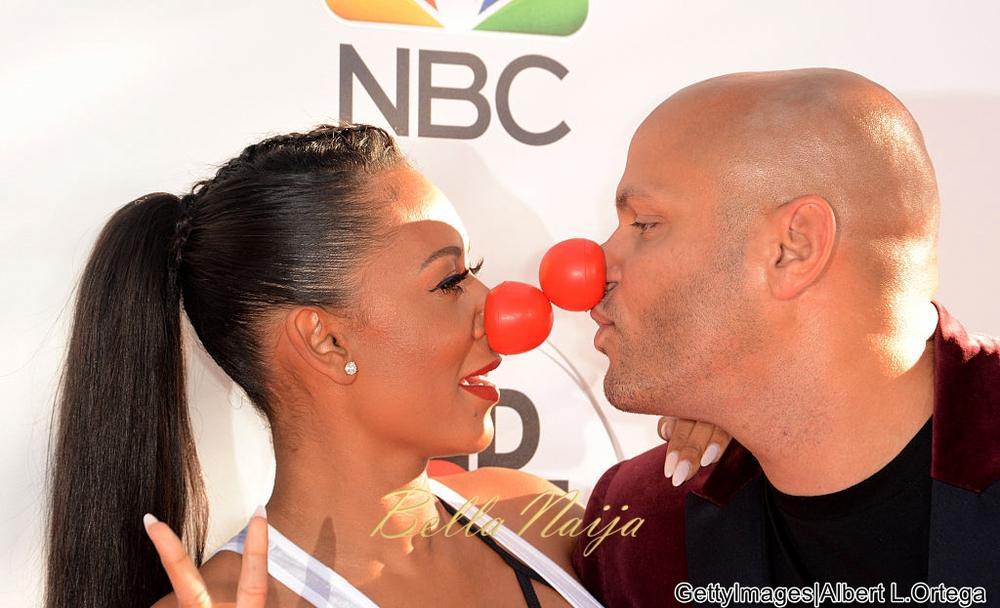 The couple had a secret wedding in Las Vegas in 2007 after five months of dating.

They have a five year old Daughter Madison Belafonte and according to documents, Mel is seeking joint physical and legal custody of their daughter and blocking spousal support.