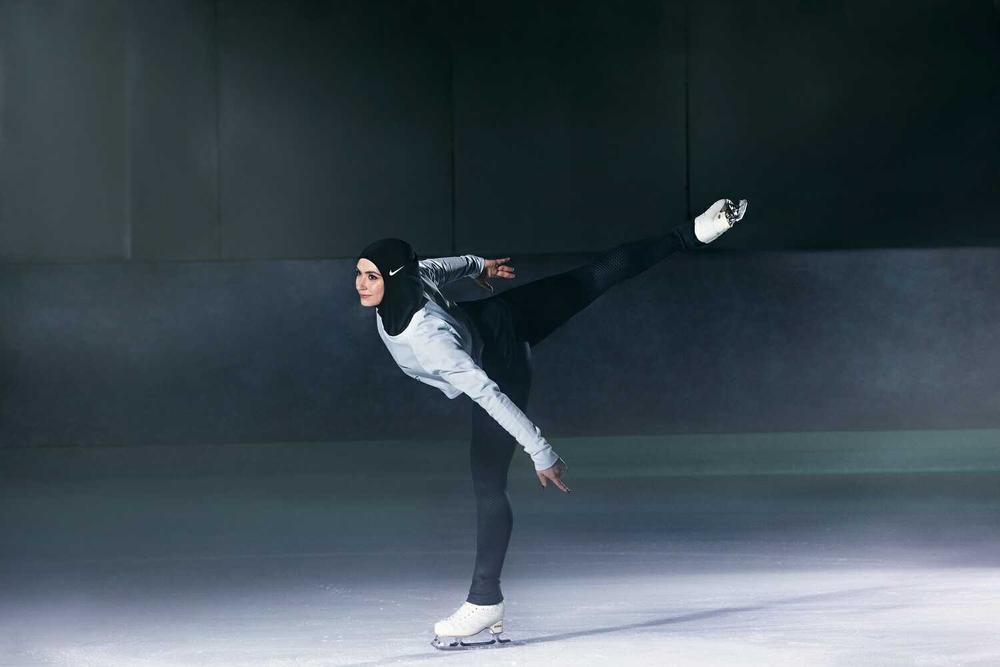 Nike is ready to release the new Pro-Hijab designed for Muslim female athletes. After launching its first plus-size sportswear range for women early this month, the brand is taking steps towards including all athletes around the world and of course they have Muslims athletes in mind. 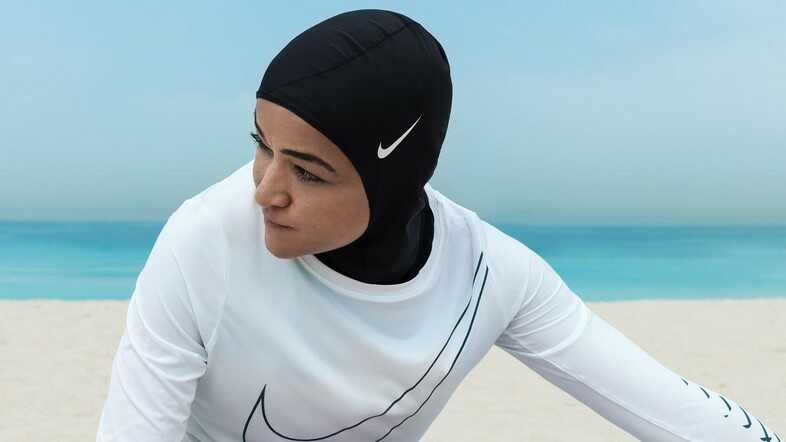 The Nike Pro Hijab may have been more than a year in the making, but its impetus can be traced much further back, to an ongoing cultural shift that has seen more women than ever embracing sport.

A statement from Nike read.

The Nike Pro Hijab was designed as a direct result of our athletes telling us they needed this product to perform better, and we hope that it will help athletes around the world do just that.

Megan also said the concept of launching an athletic hijab came after female Emirati Olympic weightlifting athlete Amna Al Haddad visited Nike’s sports research lab at their global headquarters in Oregon. Amna complained that she only had one hijab that worked for her, and that she had to wash it by hand each night in the sink during competitions.

The Nike Pro Hijab is set to be released in spring 2018.

#BBNaija: Day 46 – Birthday Girl Tboss gets a Special Message from Miyonse, Marvis & Efe are Married and Housemates win their Wager!