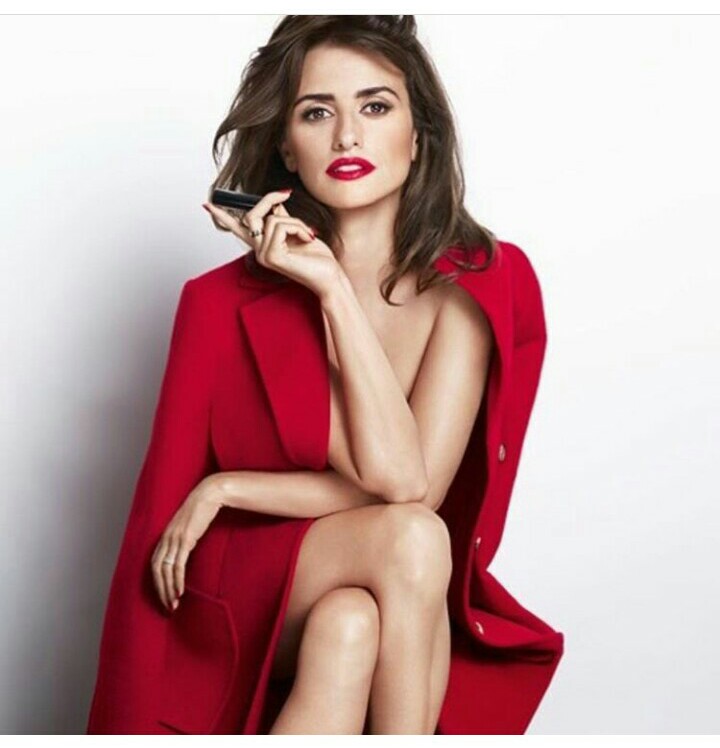 Although many thought that the perfect choice to play Donatella Versace would be non other than Lady Gaga, it seems like the creator of the TV show “American Crime Story” thought differently.

Penelope Cruz has been chosen to play the Italian designer. The third series of the TV show is set to focus on the 1997 murder of Versace’s brother, Gianni Versace, and has already signed up Edgar Ramirez to play the late designer, as well as Darren Criss, who will play his murderer, Andrew Cunanan.

According to Vogue, the news that Cruz will be playing Donatella, not only adds serious star power to the plot line but also marks Penelope’s first regular TV role.