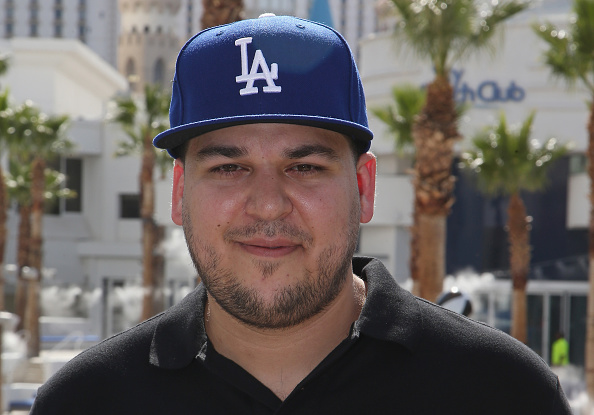 Rob Kardashian, following his split from Blac Chyna, may end up looking for love on a reality dating show.

According to Life & Style‘s sources, Kris Jenner  is trying to get her son his own dating show.

The source revealed that “Kris has been in talks with TV execs about a show called Rob’s Romance, she’s already writing up a synopsis. It’ll have a similar vibe to The Bachelor in that Rob will go on dates with a variety of women in the hopes of finding the one.”

The mother-of-six has already thought up a clever way to weed out the ladies who aren’t there for the right reasons by having them wine and dine in fast food restaurants and the likes.