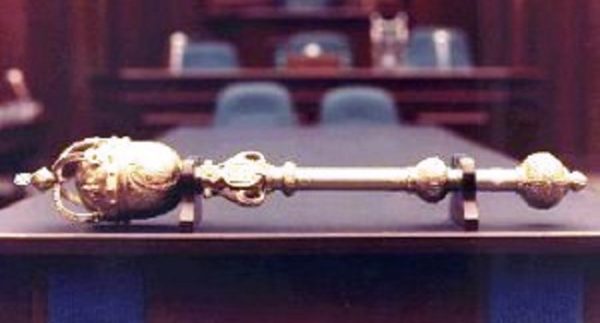 The Kaduna State House of Assembly is moving to compel would-be couples to conduct medical screening before marriage.

The legislature conducted a public hearing on the Bill titled Kaduna State Free Medical Examination before Marriage Bill, 2016 on Friday.

At the event in Kaduna, a non governmental organization, Maternal and Child Civil Society, backed the proposal, saying that intending couples should be examined for diseases that hinder the well being of children.

The Coordinator of the group, Zainàb Umar said the bill, if passed into law would tackle a lot of societal issues around marriages, wellbeing and health of women and children.

She said the law should cover diseases such as sickle cell anaemia, to safeguard unborn children.

A legal practitioner, Suleiman Lere said the main essence of the assembly was to make laws for the good of the people, adding that “marriage is an important institution that must be secured.”

“Without marriage the entire society will collapse; the bill is apt, very thorough and it is addressing most of the problems that is affecting family relationships in the country.”

He contended that the bill, when passed into law would strengthen families and the marriage institution.

The State Chairman of the Nigeria Medical Association (NMA), Dr. Shehu Abdrahman commended the assembly for the initiative, but observed that the law was silent on what happened after the medical examination.

“If it comes out positive what is its significance to the intended marriage and also on the parties affected?” he queried.

He noted that the original intention of the law was to checkmate the spread of HIV, adding, “so if you get to the point where you have a certification and you don’t do anything further, you may stop short of achieving the desired objective.”

He suggested that in a situation where the parties turn positive, they should be made to avail themselves with the processes that occur to people that are positive.

The Chairman House Committee on Information, Nuhu Shadalafiya thanked the media for promoting the bill, adding that the overall aim was to ignite public interest and seek more input before the bill was passed into law.

He said the target was to protect the rights of women and children, and safeguard families.