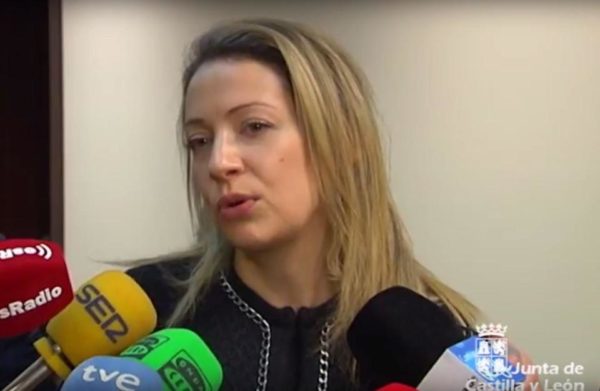 The Spanish Government has appointed a Minister of Sex in order to boost the nation’s declining population.

With this move, the government hopes to boost Spain’s falling birth rate, which is one of the lowest in the developed world.

Spain in recent years has recorded declining birth rates which, according to reports, places it among developing countries with the lowest index.

Last year, for the first time, Spain’s deaths outnumbered its births. According to experts, they claim the reasons for the decline in births are: working long hours, eating late at night, and going to bed after midnight. In addition, youth unemployment rose to 48% in 2015, second only to Greece in Europe.

Spain’s education ministry said the declining birth-rate “aggravates other economic imbalances and generates important impacts in the Welfare State,” according to the Spanish newspaper ABC.

Barreira will be tasked with creating a national strategy to rectify the situation.