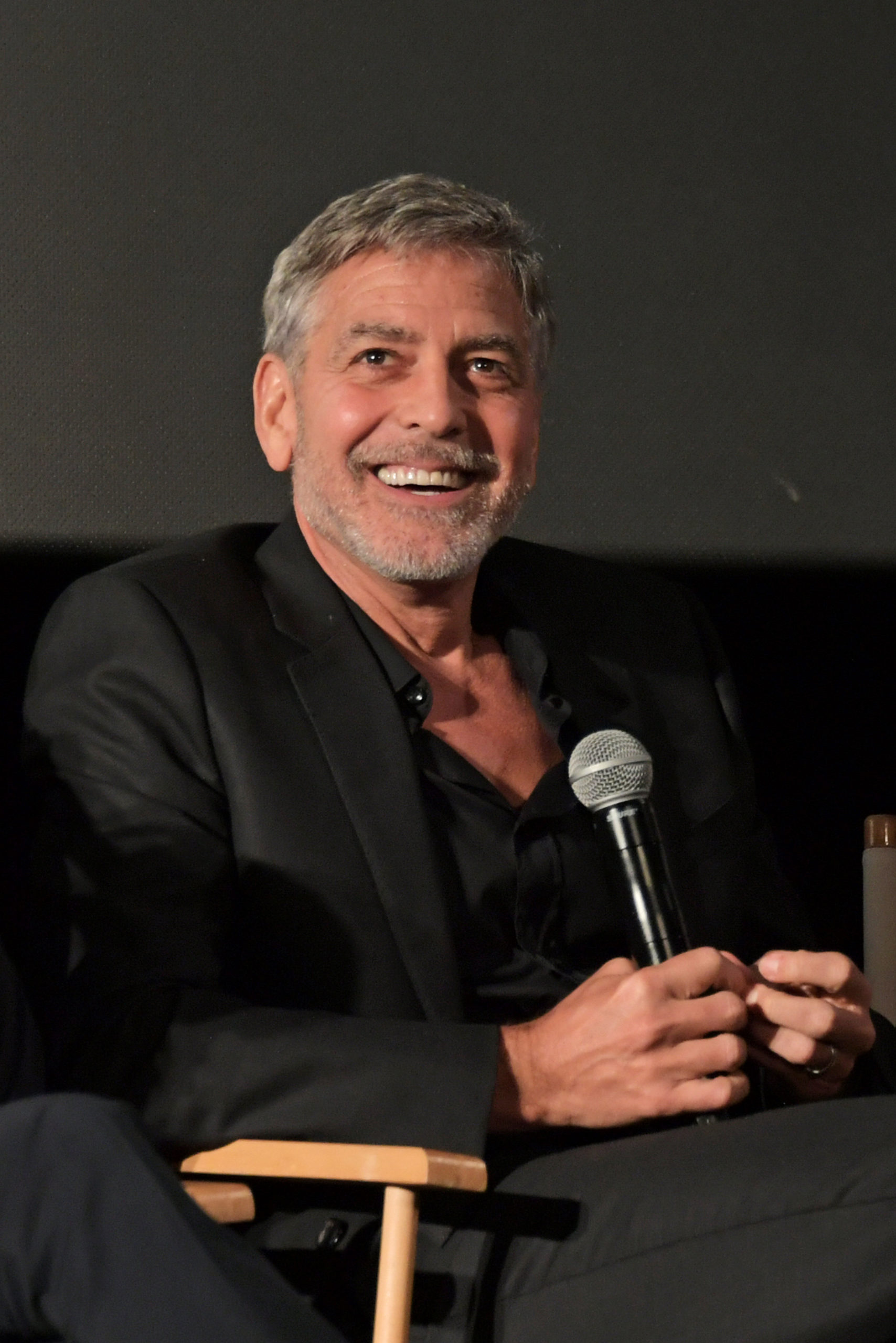 LONDON, ENGLAND – MAY 15: George Clooney attends the London Premiere of new Channel 4 show “Catch-22”, based on Joseph Heller’s novel of the same name, at Vue Westfield on May 15, 2019 in London, England. (Photo by David M. Benett/Dave Benett/Getty Images for Channel 4 Television)

Looks like we’re headed into a future where football teams will be owned and attended by familiar faces.

Daily Mail has shared that Hollywood actor George Clooney is “heading up” a consortium that wants to buy the Spanish La Liga club Malaga.

The club’s current owner, Sheikh Abdullah Al-Thani, is said to be on suspension over accusations of financial impropriety, and he is demanding £86 million, and talks are said to be ongoing.

A source who spoke to Daily Mail said a powerful production company in Malaga wants to turn the city into the “European Hollywood” and a series is being shot there for Amazon while the football club is being negotiated with.

Patoranking is Giving Scholarships to “exceptional leaders & change-makers” from Africa ??????