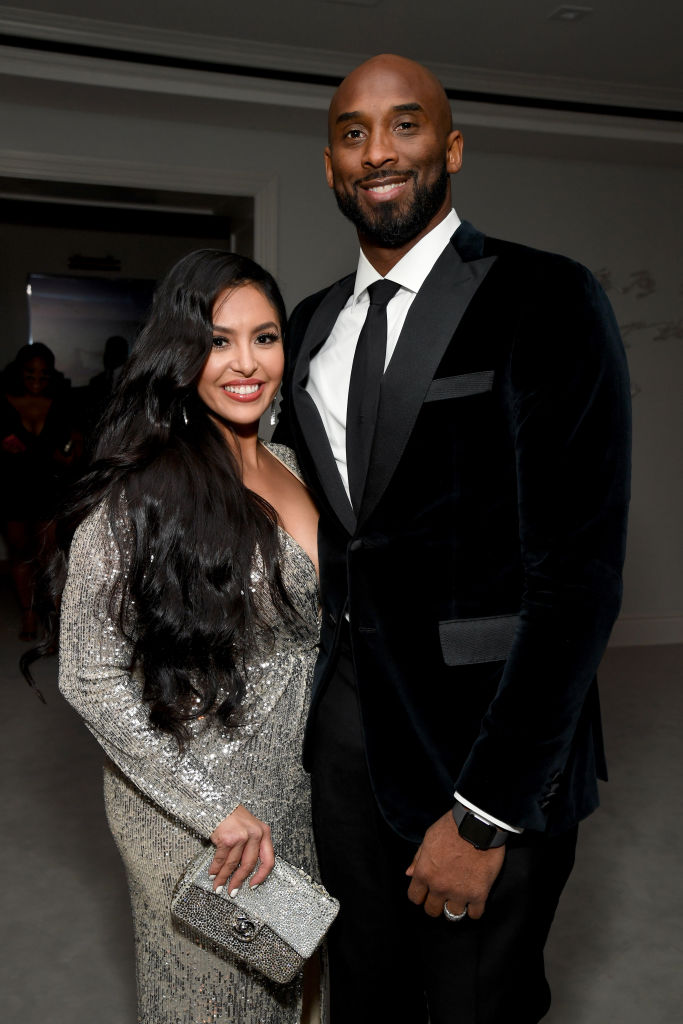 According to CNN, the lawsuit was filed in Los Angeles Superior Court on Monday, the same day the “Celebration of Life” for Kobe and Gianna was in progress at the Staples Center.

TMZ shares that the lawsuit alleges Island Express was only allowed to fly under visual flight rules, and the conditions the day of the crash were not conducive for such flying. The fog was extremely low when the Sikorsky S-76B took off from John Wayne Airport, and the pilot is said to have been in blinding conditions moments before the crash.

The lawsuit also reportedly says that the pilot was travelling at 180mph in a steep decline amid the fog. Also, the lawsuit states that the pilot failed to monitor and assess the weather before take-off, as well as failing to obtain weather data prior to the flight. The pilot is also said to have failed to abort the flight upon learning of the cloudy conditions.

An allegation toward the pilot, Zobayan states that he did not avoid “natural obstacles” in the flight path. The lawsuit says Island Express embarked on unnecessary and needlessly risky means of transportation given the conditions. Damages are asked for in the suit for “pre-impact” terror, which regards the emotional distress Kobe and Gianna suffered as the helicopter crashed.