Kobe Bryant's Daughter, Gianna & 7 others were also Killed in the Helicopter Crash ? 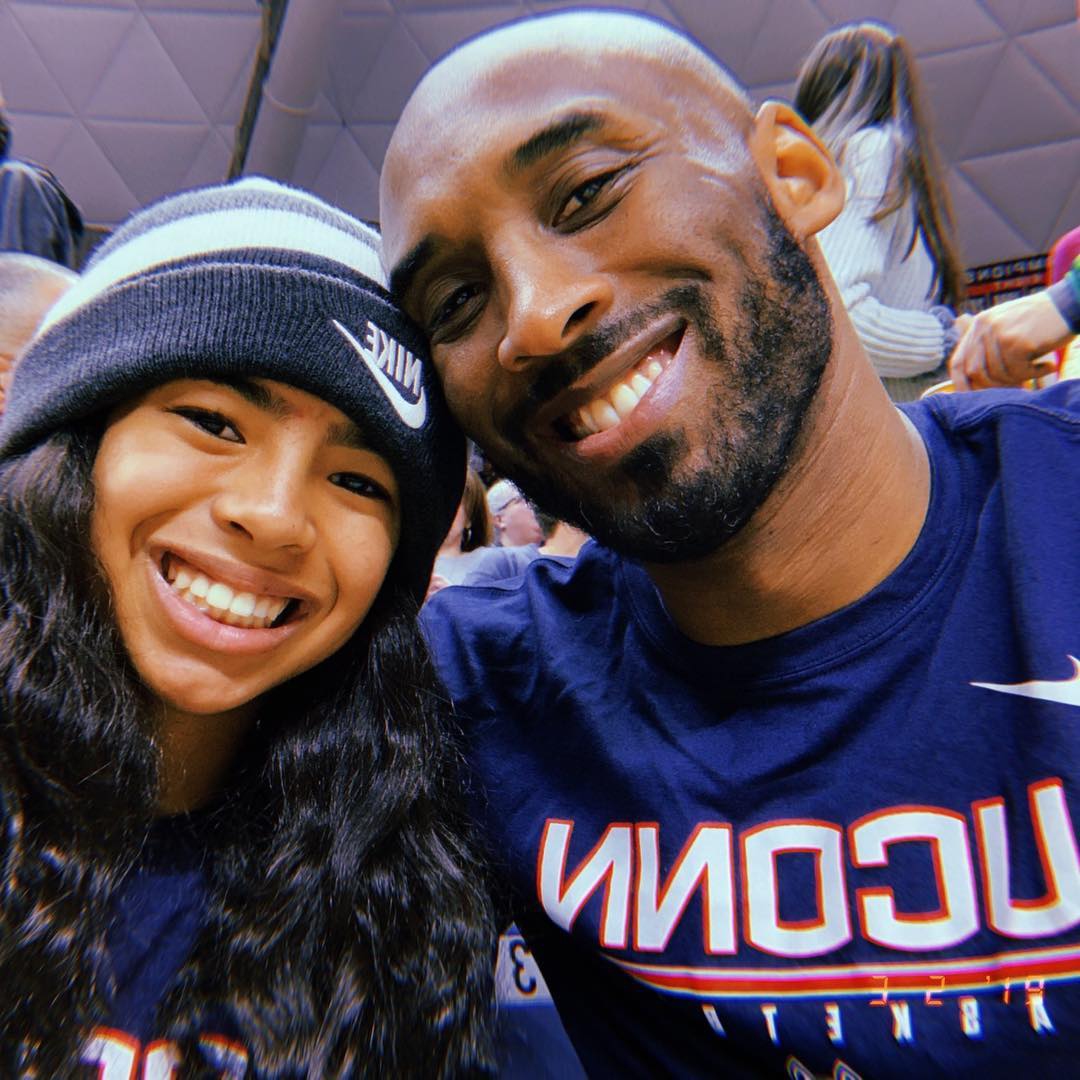 Following the tragic news that basketball legend, Kobe Bryant was killed in a helicopter crash on Sunday, it has now been confirmed that a total of 9 people was killed in the accident.

In a new update, it was confirmed that his 13-year-old daughter, Gianna Bryant, was among the victims of the crash.

According to TMZ, the pair was traveling to the Mamba Academy in Thousand Oaks, California, for a basketball practice when the crash occurred. They were among nine people confirmed dead in the accident, including another player and parent. Kobe Bryant’s wife, Vanessa, is not thought to be among them.