Tonto Dikeh took to her Instagram today to call out her estranged husband Olakunle Churchill’s family following the recent interview Churchill’s brother granted Media Room Hub. If you missed the interview watch it below.

In the interview, Olakunle Churchill’s younger brother Tokunbo and the family’s CSO talk about the incident that ensued at his mother’s residence between Tonto Dikeh and the family.

A few weeks ago Churchill also granted an interview, narrating how their marriage ended, making major allegations including claims that the actress was a violent, drug addict.

She took to Instagram to call out the Churchill family saying they are all telling lies, and that God will soon expose them. She also shared some more details about their marriage.

See her reaction below 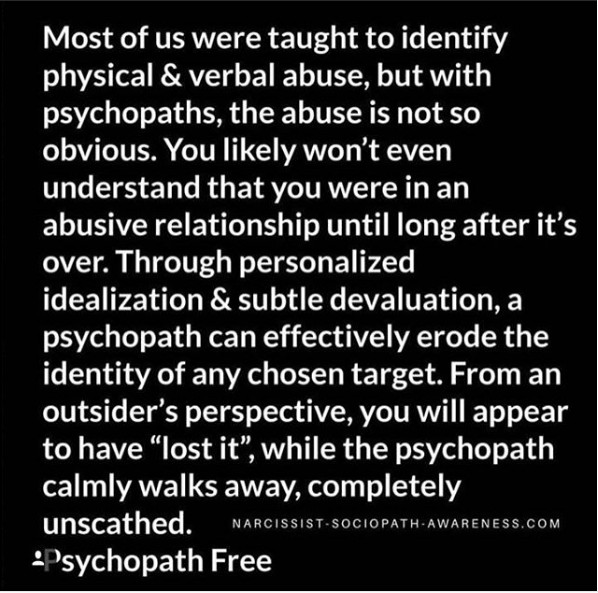