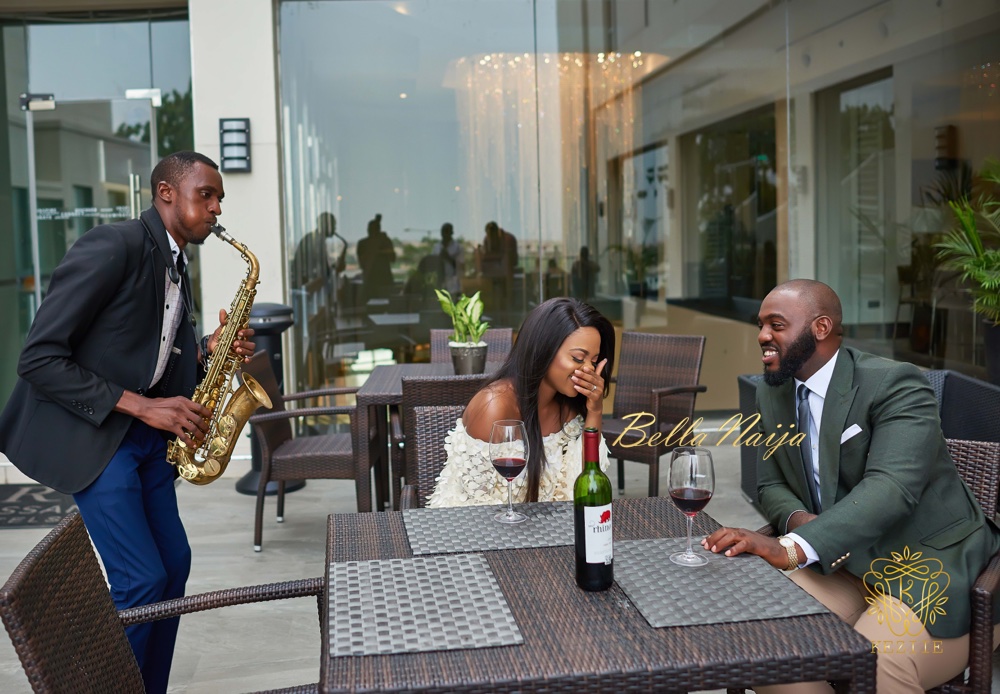 Tolu is a fashion designer and owner of female clothing line; Wanni Fuga. Just like every good tailor, Tolu has a keen sense of taste, it is no wonder that her beau Samuel is a great compliment to her personality.

Though life and distance stood to oppose them, the will to love always guided them back to each other.

How We Met:
from the Bride, Tolu
We met in 2011, I was at the University of Sheffield at the time, while he went Swansea University. He came to visit a friend who was attending a party at my uni and was staying over at my place. At the end of the night, he ended up at my place somehow and we started talking. 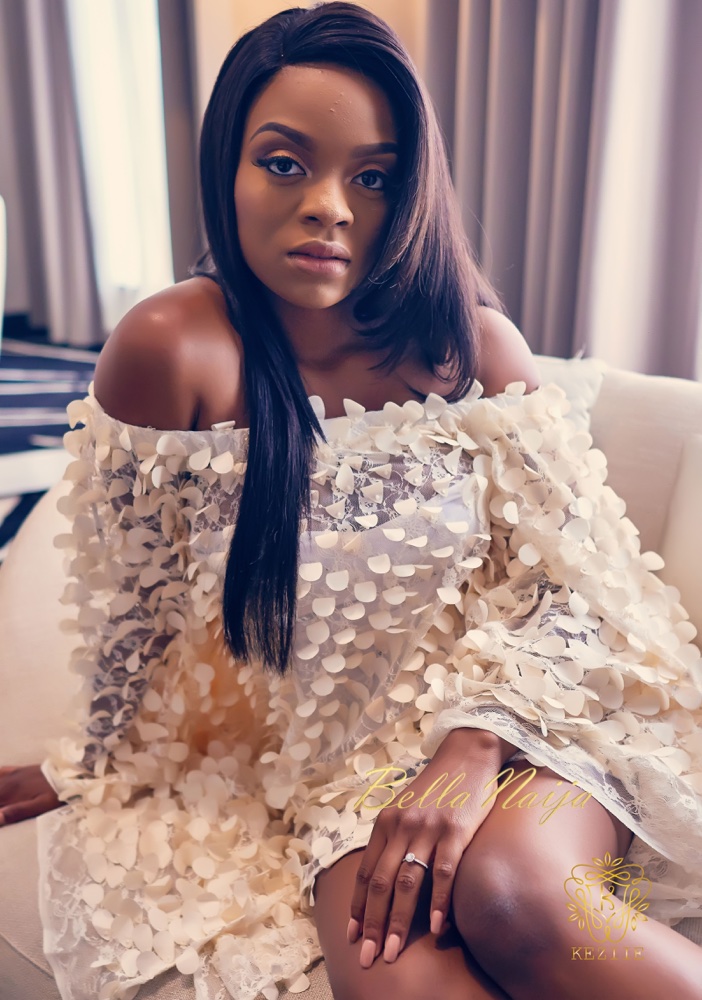 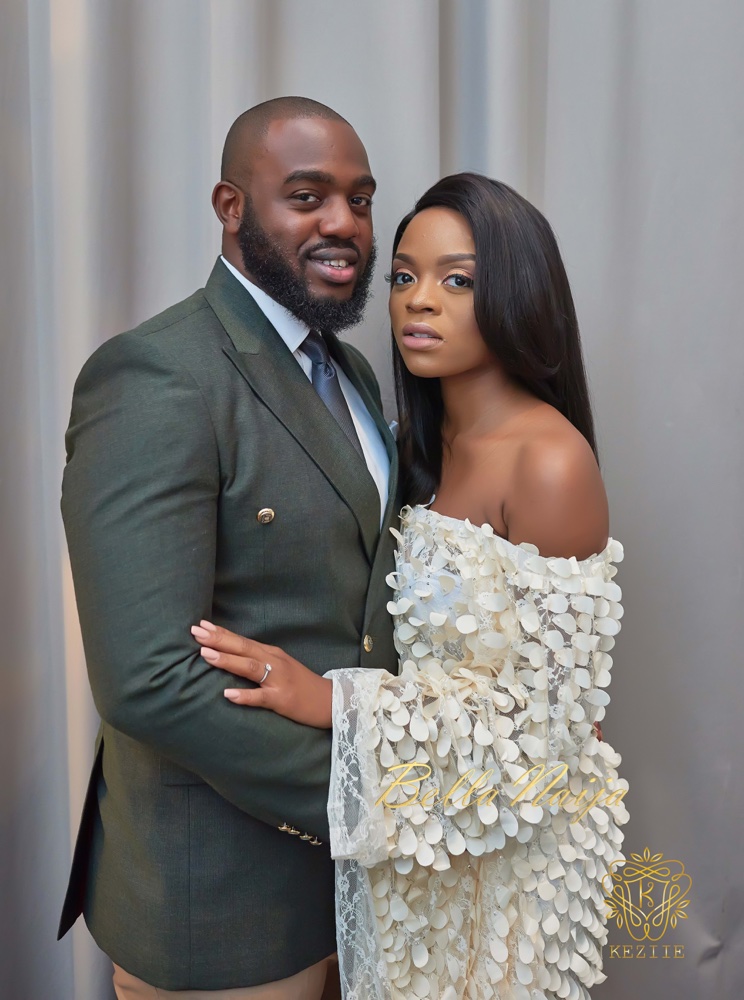 We tried dating after that, I can still remember taking long train rides to visit him (Exactly 6 hours from Sheffield to Swansea, phew). But that did not work out. We eventually had this big argument that resulted in us not speaking to each other for a while. 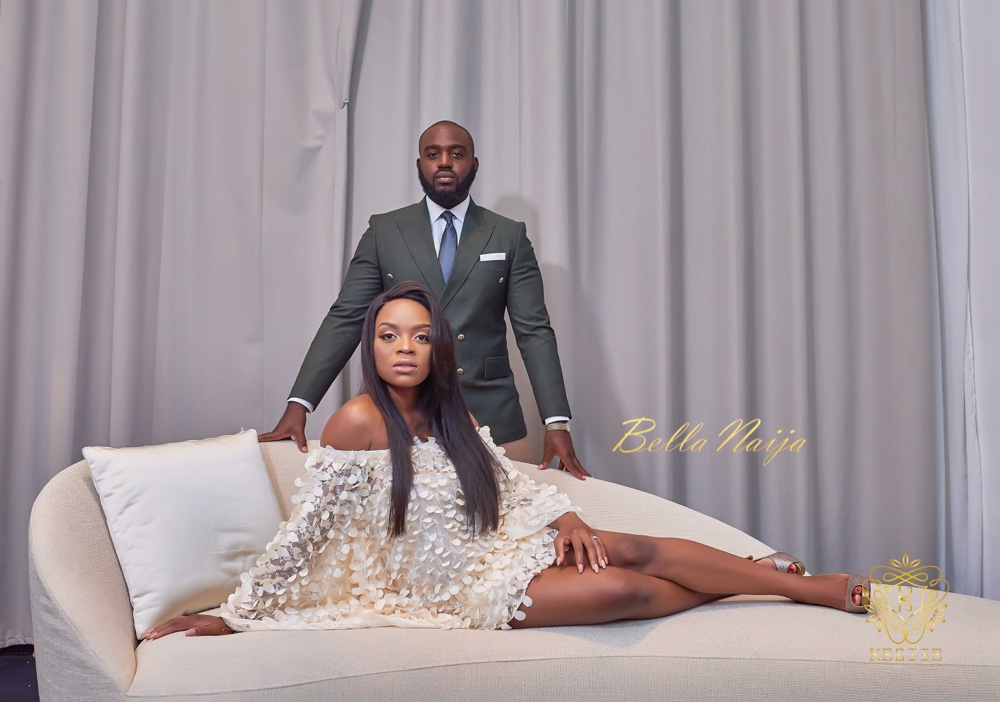 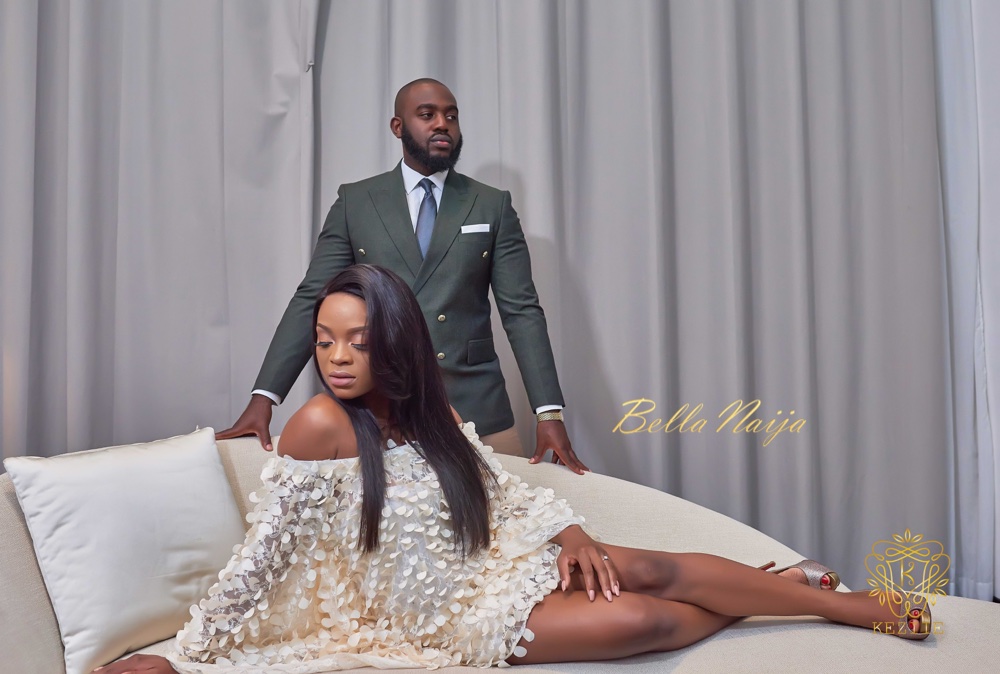 Fast forward to after he had graduated from Swansea and moved to Warwick. I was still at the University of Sheffield. One day, while I was in the library with a friend we got talking and she kept going on and on about some guy and it happened to be him. So I told her the whole story from the past and she made me call him to apologize. 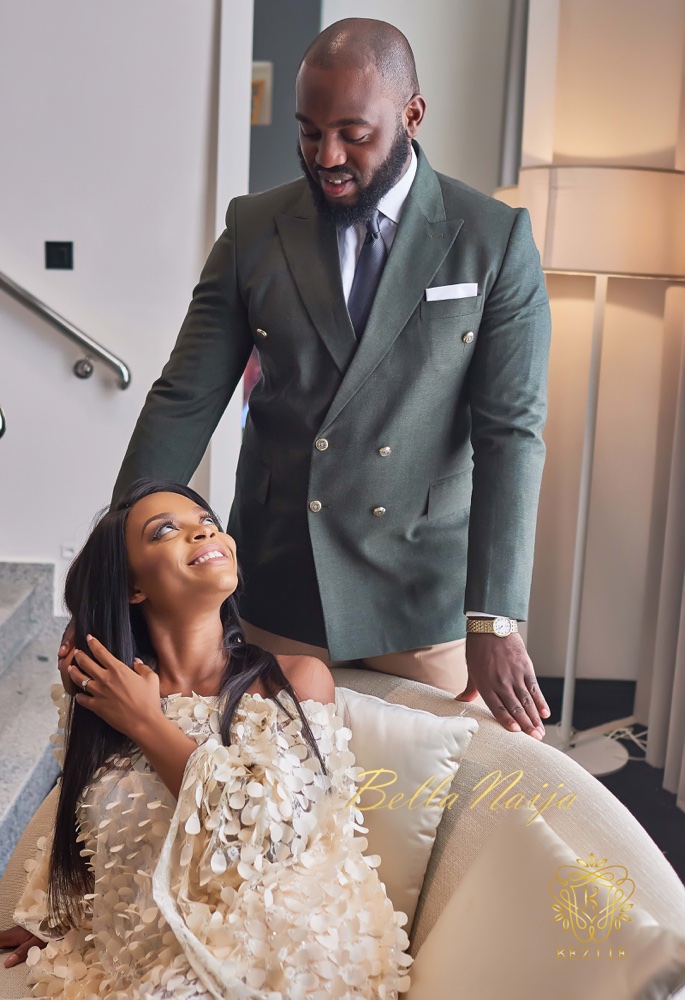 I did and we started talking again. This time around, though, I was in another relationship. There was a lot of back and forth so we stopped speaking and went our separate ways. 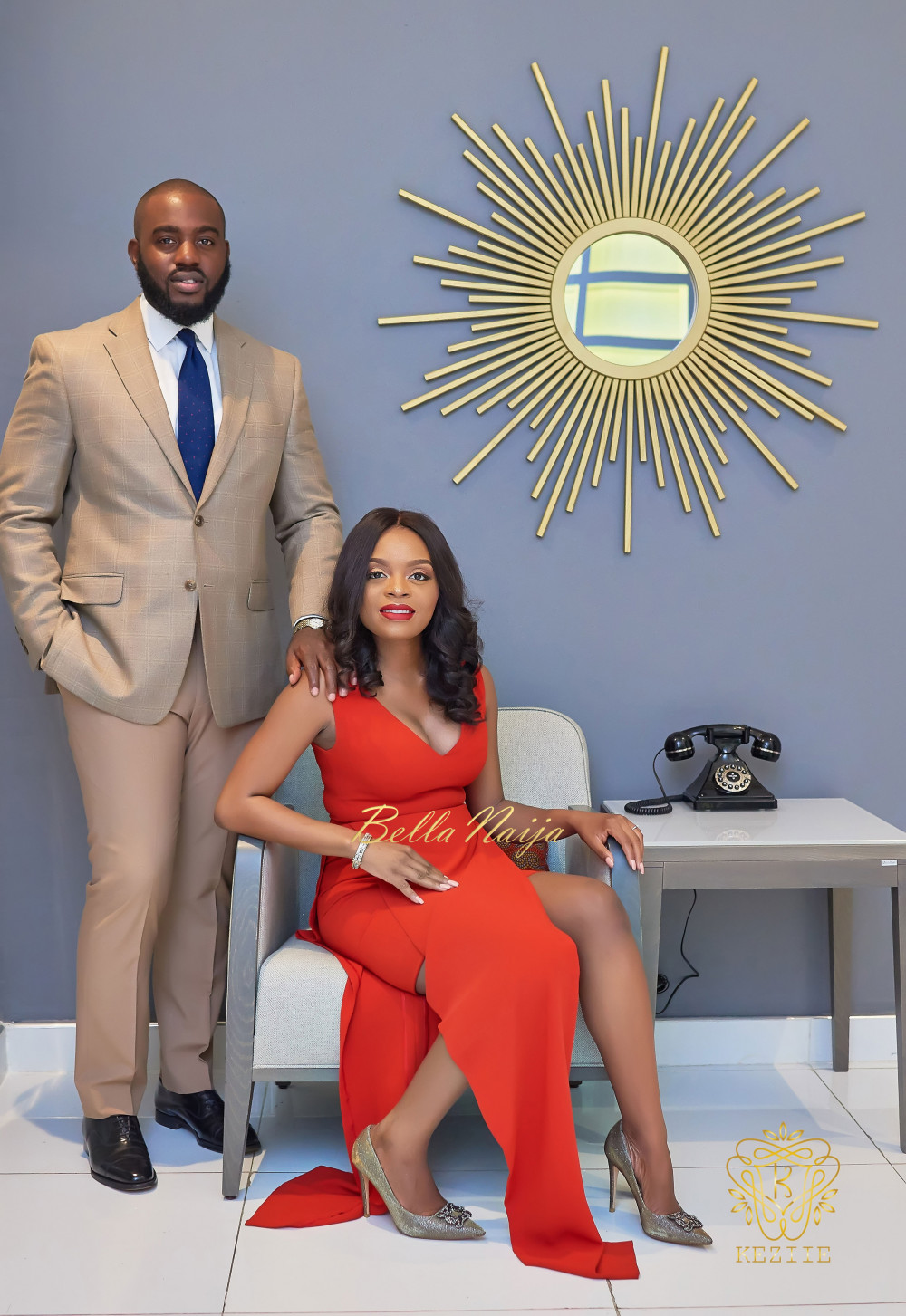 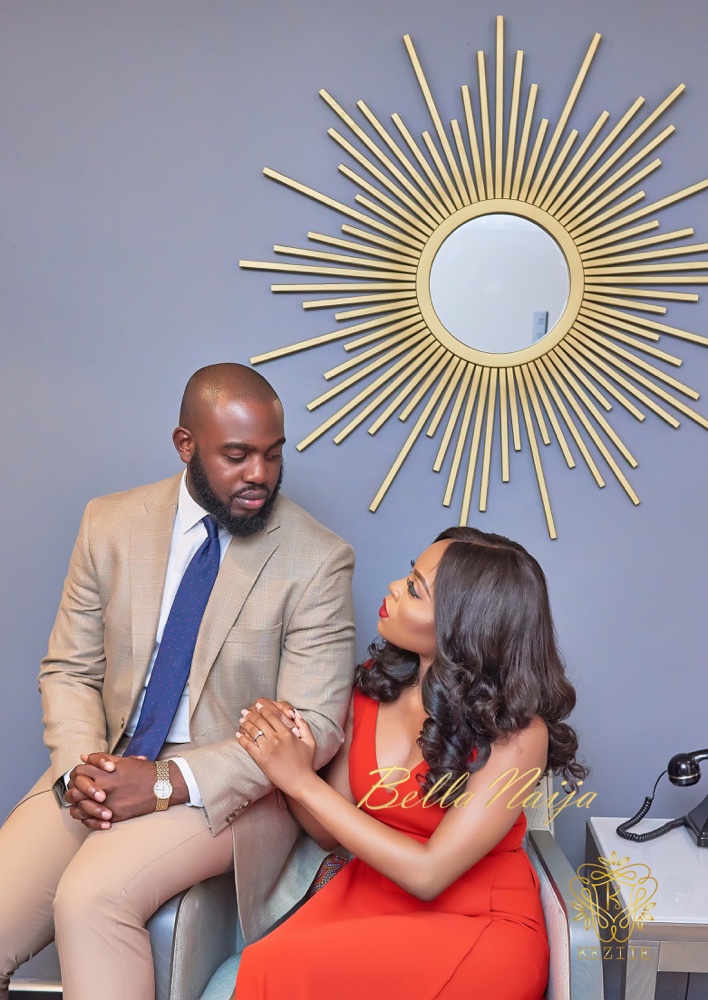 In December 2015, I saw him at Rhythm Unplugged but I avoided him. The next year, in January 2016, I saw him again at Radisson Blu and I tried to avoid him but a friend of his told him that he had seen me, and so he came looking. Here we are now. 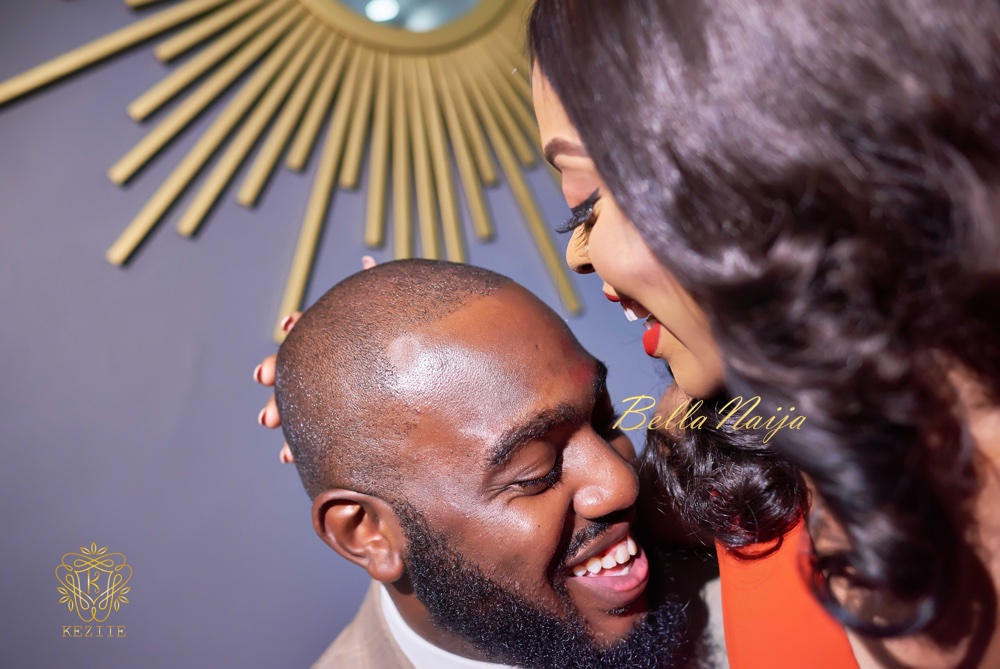 from the bride
He proposed to me at a restaurant in Lagos. He had the area cornered off so we were alone. The love for food is something we have in common. I was trying to enjoy my meal and he kept staring at me. I was like “Babe, why are you not eating?” 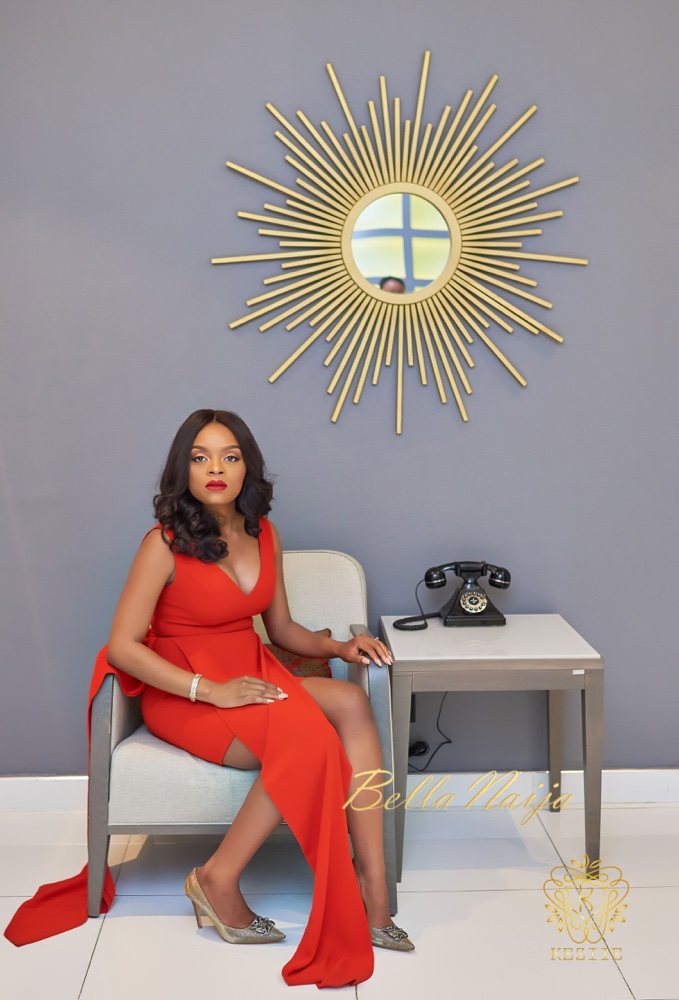 Later on, I realized he could not concentrate because he did not want me to choke on my ring (imagine!!). I looked down and noticed the ring on my spoon, then he got down on one knee and popped the question. Of course, I said yes!. 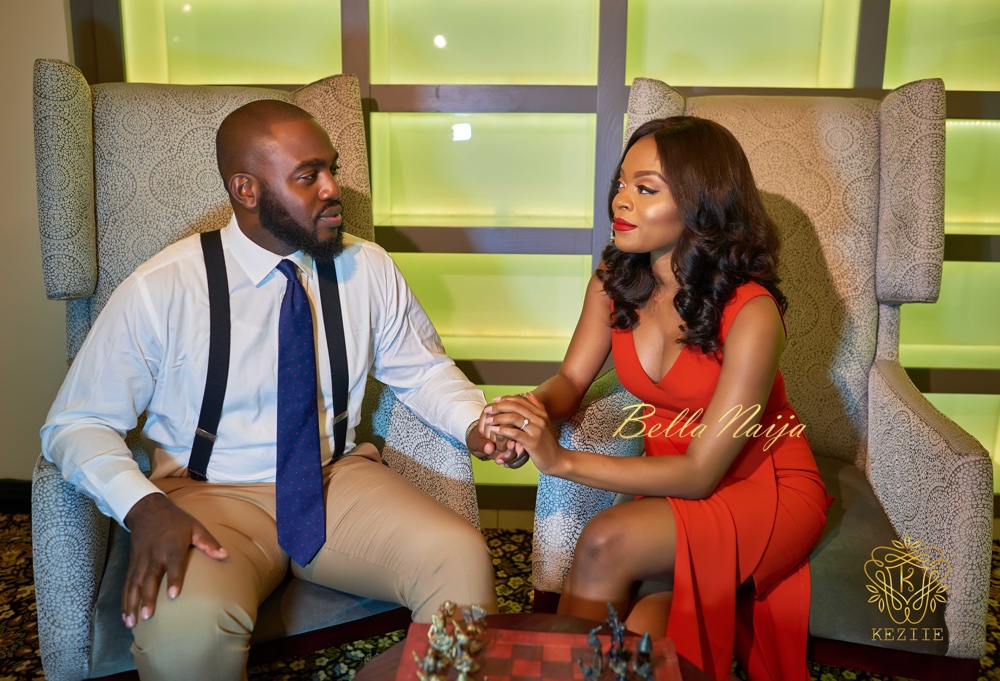 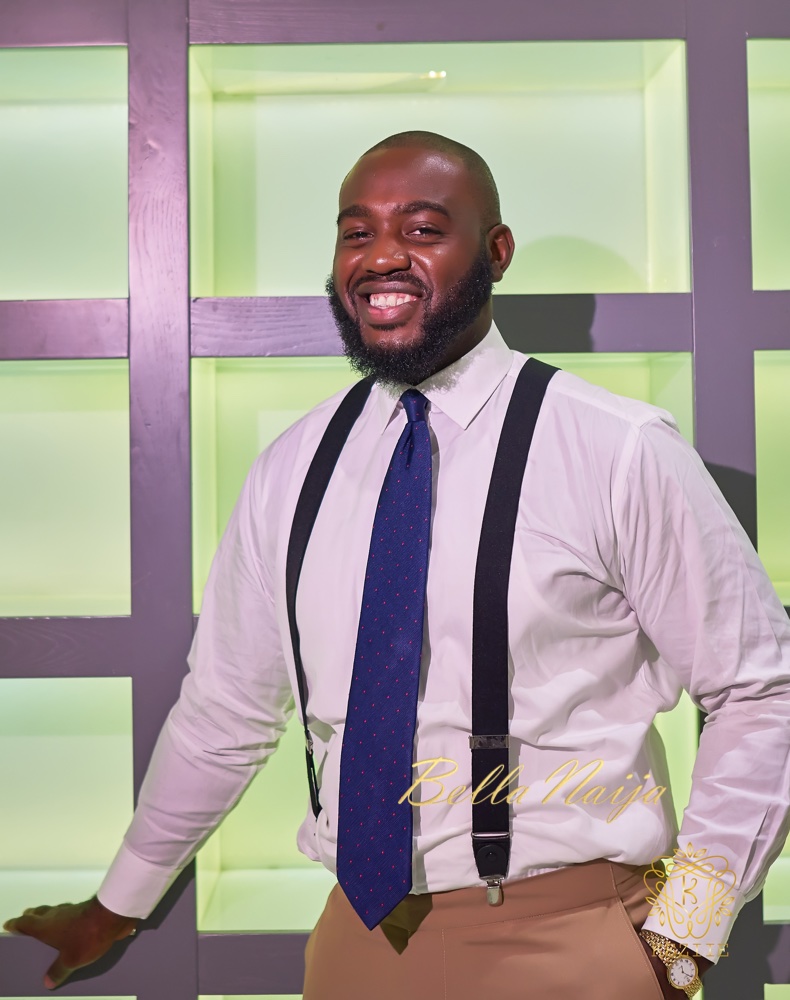 From the Groom, Samuel
I invited Tolu for dinner at Sakura, a Japanese restaurant in VI. I got there before she did, even though I had spoken to the Philippine Chef in advance. We ran through everything I had explained during our previous discussions. 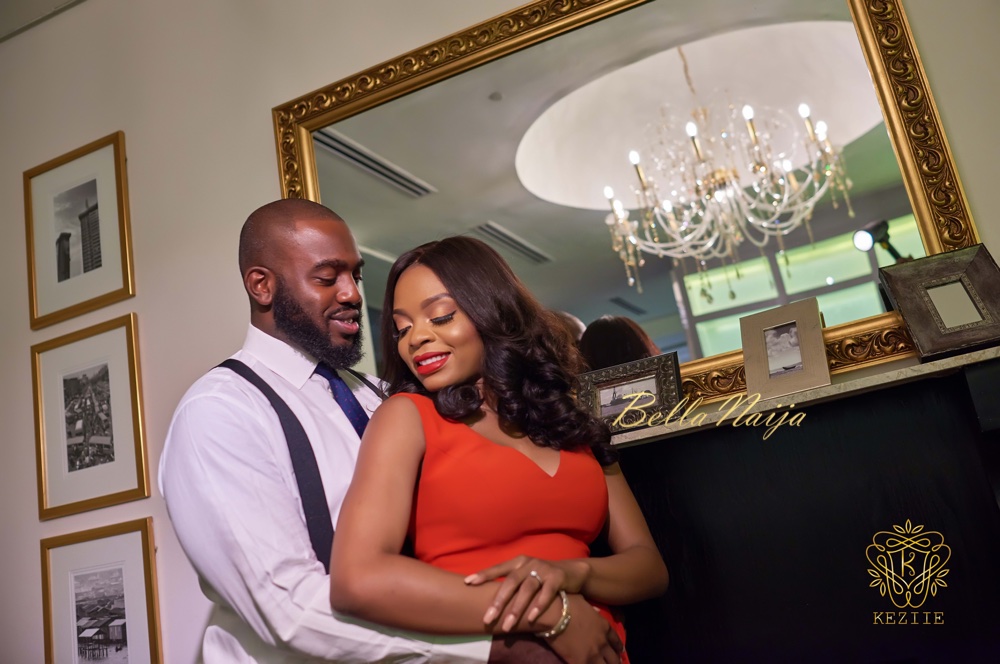 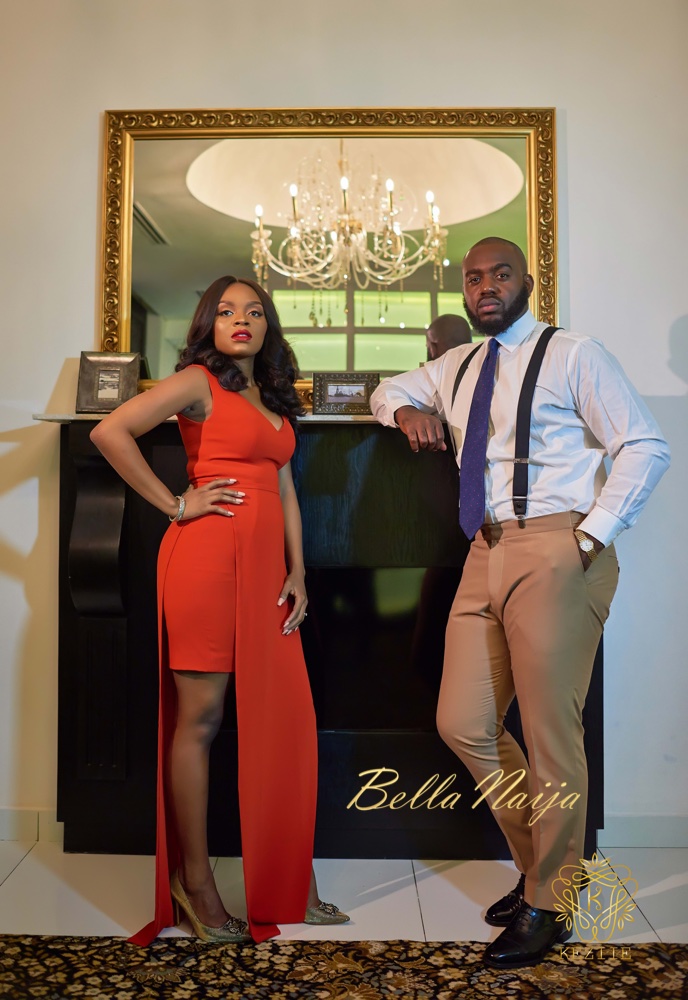 The idea was to bring the ring during dessert with the sparkler as the final deed. For some odd reason the Chef decided to put the ring in her rice, I noticed it at the point where he swapped the plates for her. 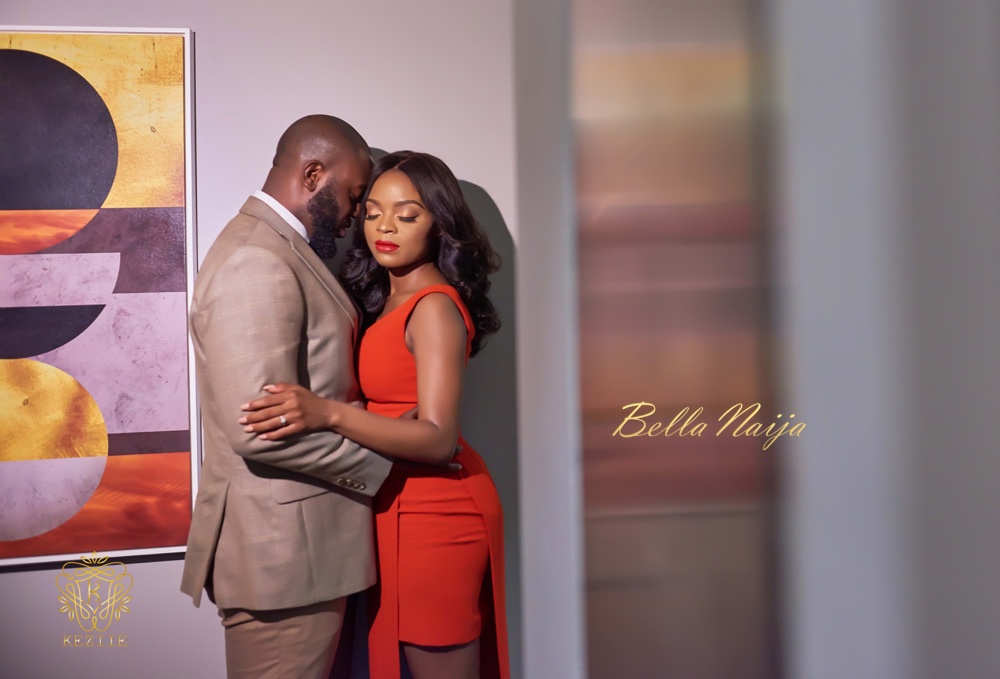 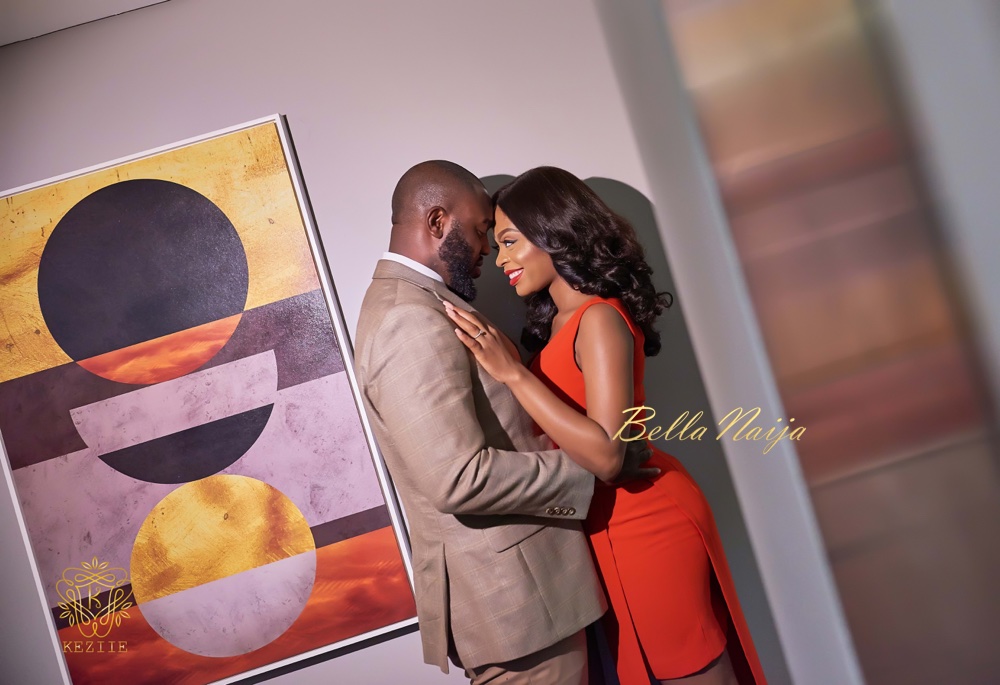 Firstly, I was terribly concerned about the fact that it was all the way at the bottom of the plate, and she might not see it. Secondly, the thought “what if she swallows the ring?” was playing on a loop in my head! So I kept staring at her food, she must have known there was a problem. It got so bad, she had to ask me if I wanted some lol. 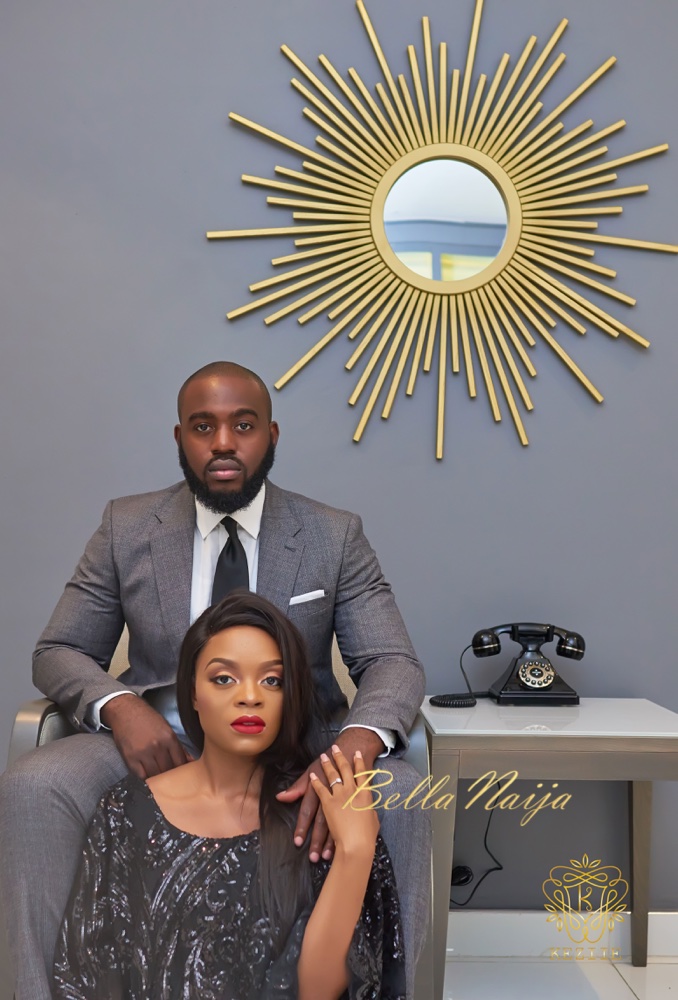 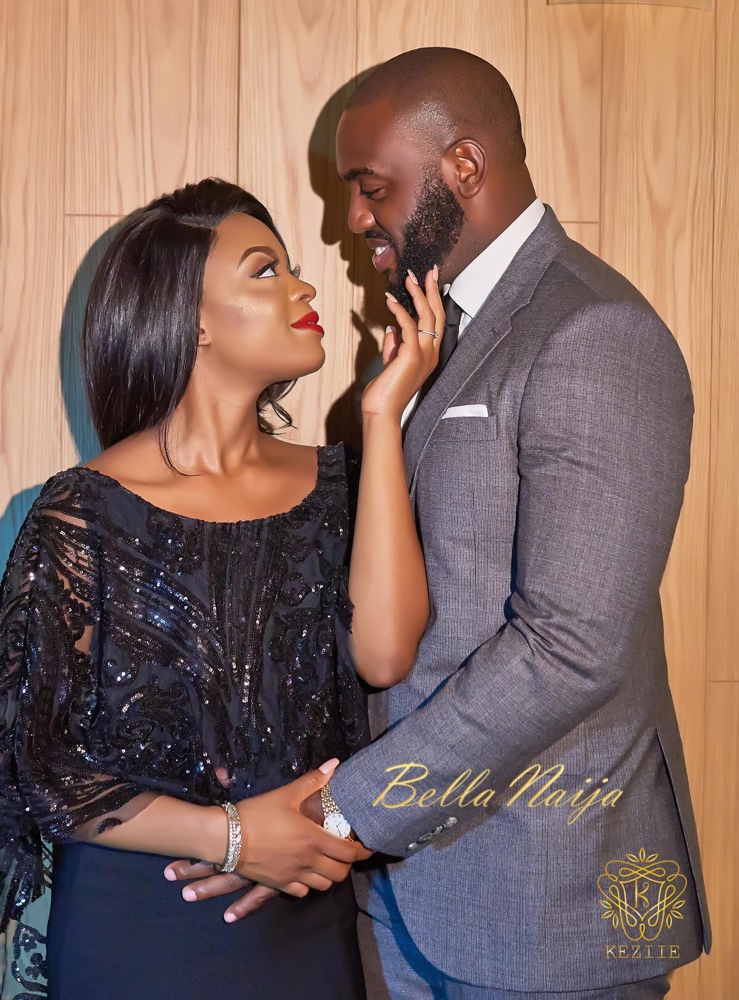 Fortunately, she saw it and I quickly took it out and made my proposal. It was a very special day for me and also for her, her expression was priceless.
We are getting married in April and we so glad to celebrate our special day with family and friends! 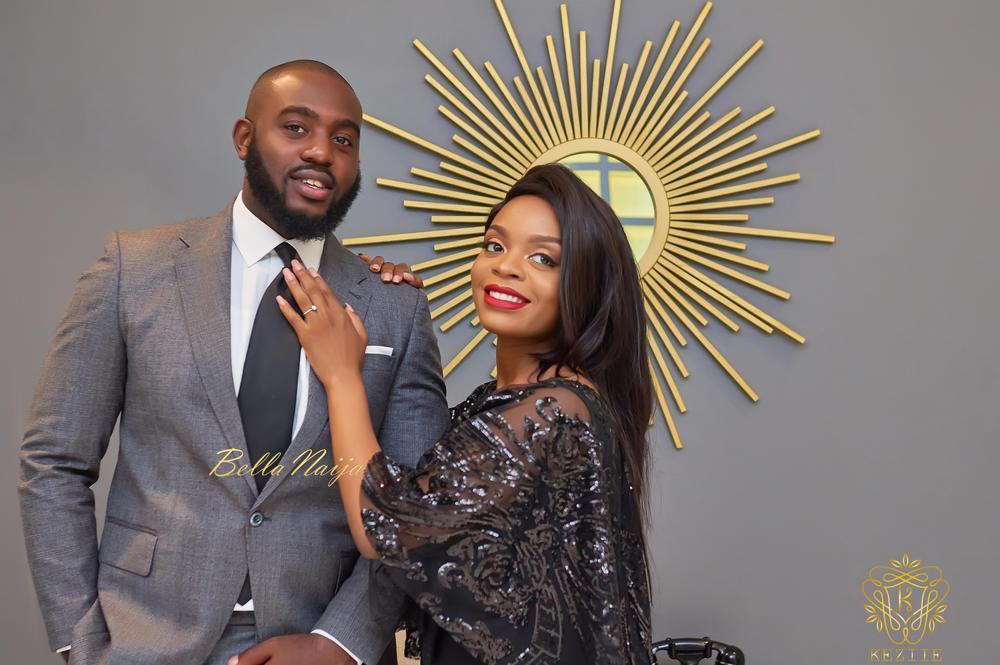 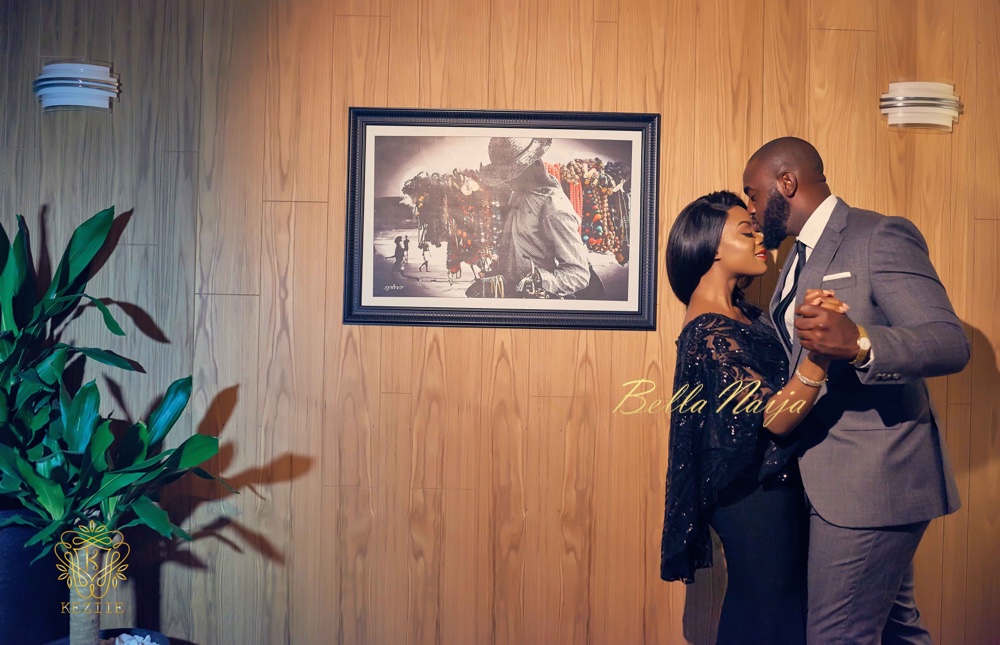 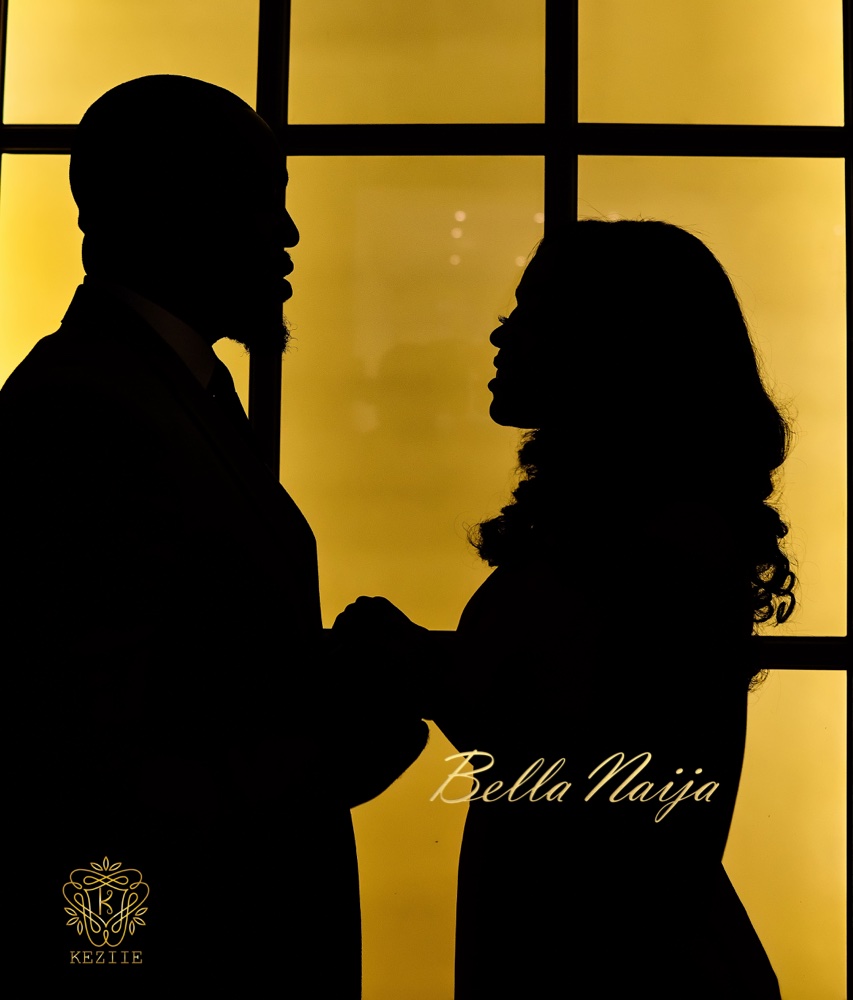 See their Pre-Wedding Video Below