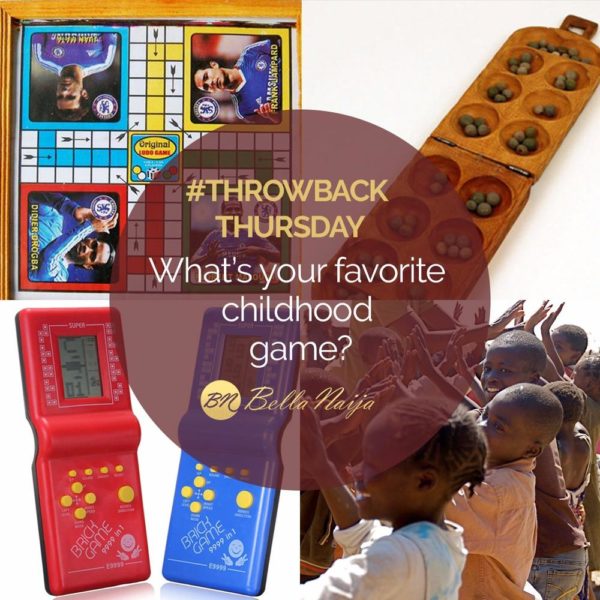 It’s Thursday and social media dictates that people reminisce and share past memories online – whether it is through old photos or old trends!

Today for #ThrowbackThursday, we are asking our BellaNaijarians, “What’s your favorite childhood game?”

Kate Nkechi Okoh: When Will the Lights Stay On?