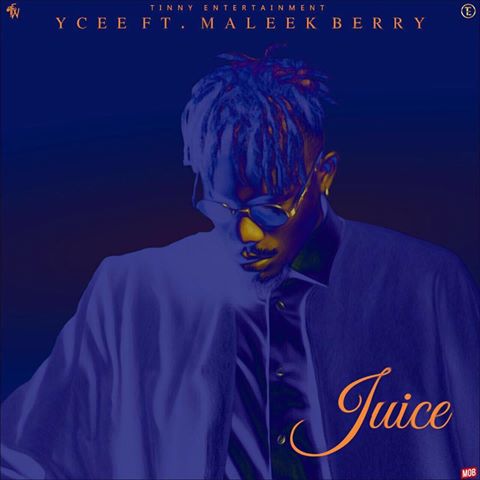 With his debut EP, “The First Wave” out in a few days, Tinny Entertainment‘s foremost act Ycee has released a new single titled ‘Juice‘ featuring Maleek Berry. “Juice” serves as a prelude to his much anticipated ‘The First Wave‘ EP which will be released on April 7th, 2017. 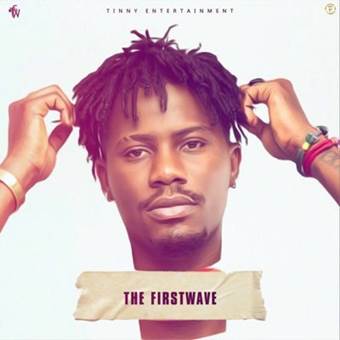 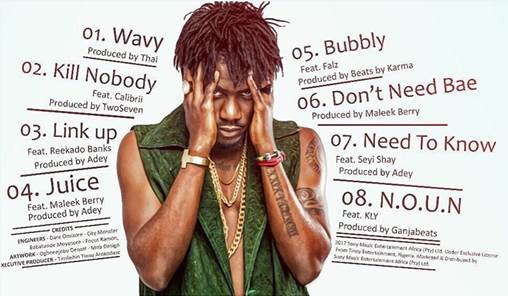