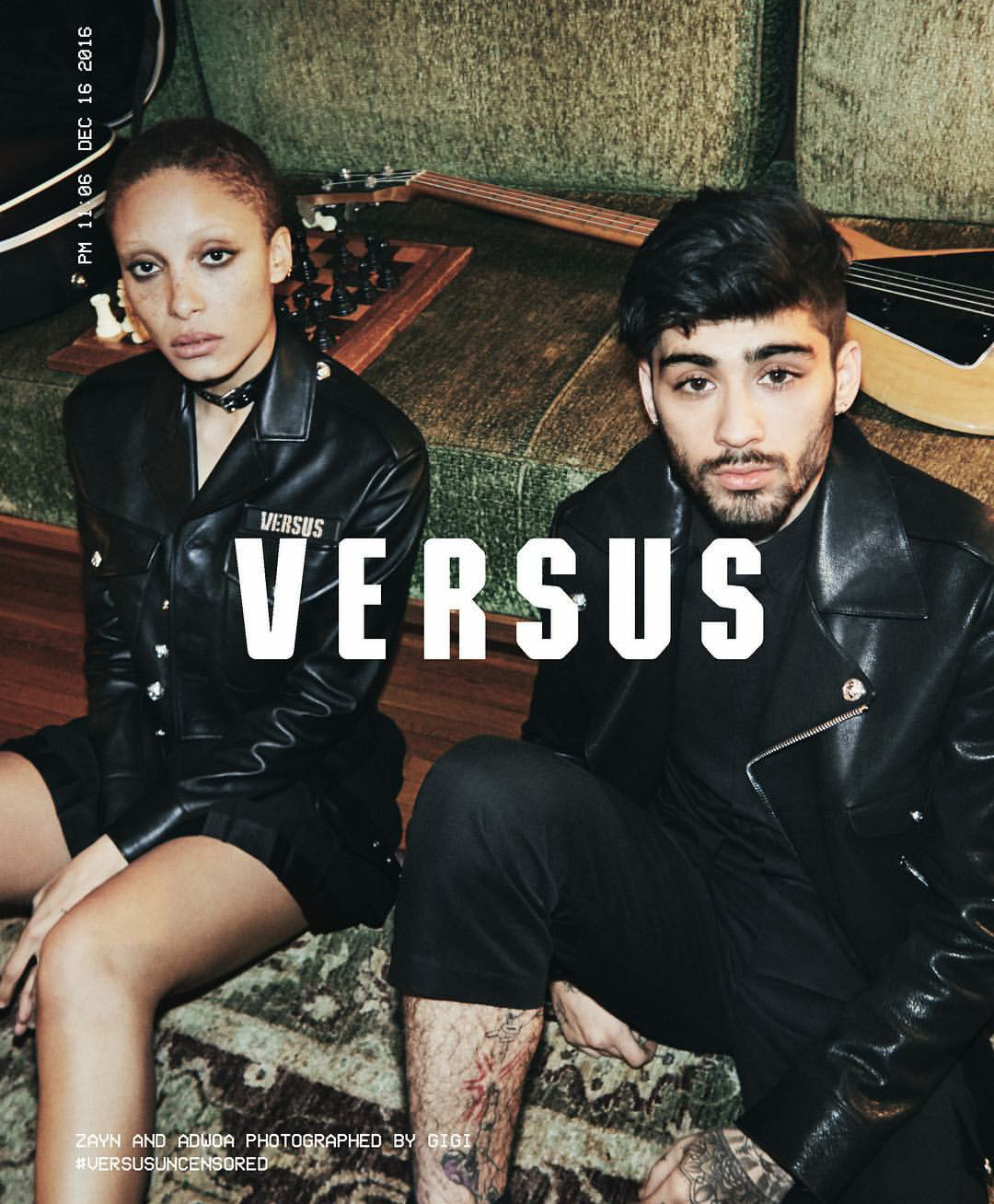 Gigi Hadid is adding one more feather to her hat, the supermodel debuted her photography career with spring 2017 Versus Versace campaign and who better to explore this new adventures with, than the love of her life, Zayn Malik.

Ghanaian supermodel Adwoa Aboah was also involved in the campaign, she posed along with Zayn in a shot for the brand, they both rocked leather and denim jackets. 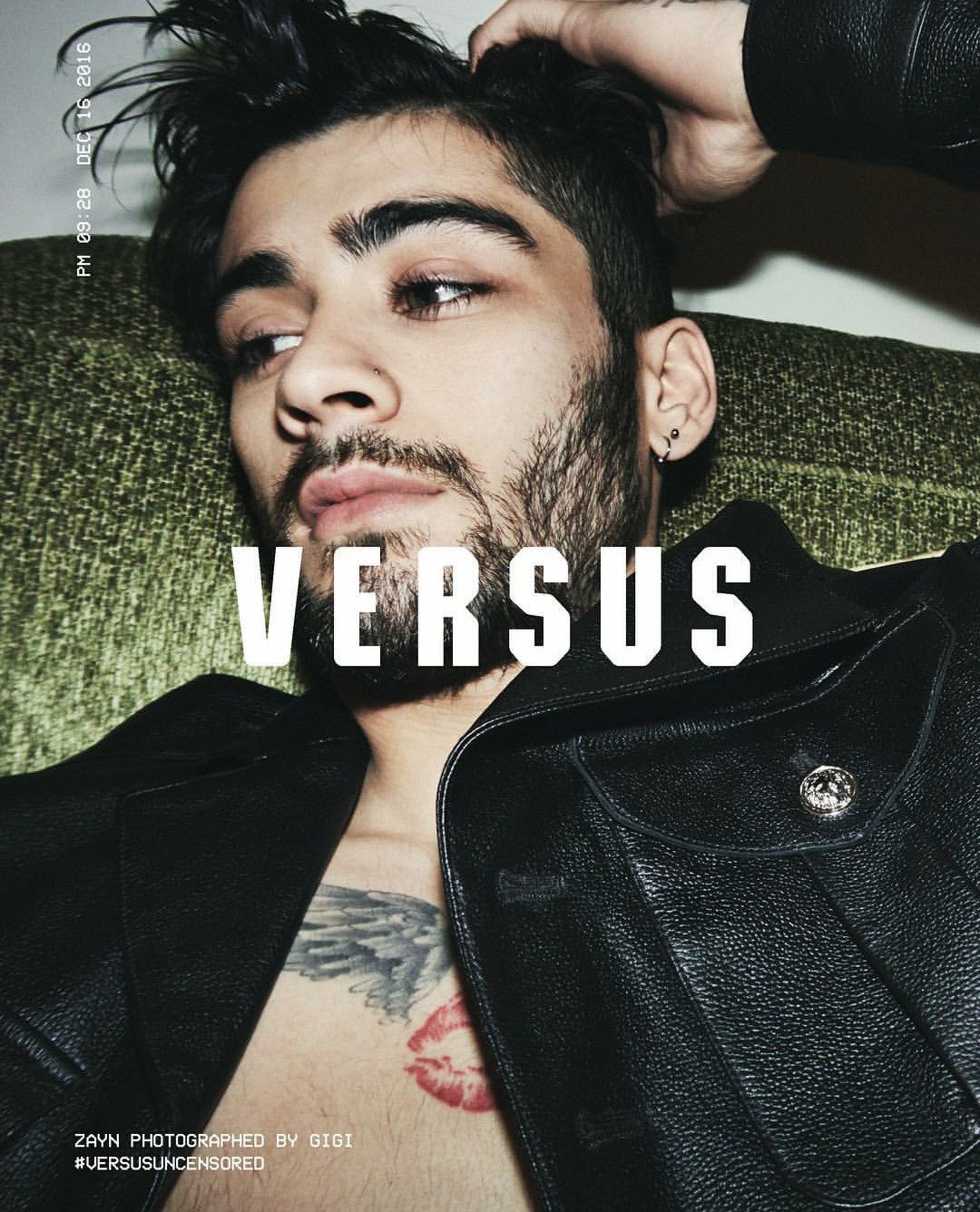 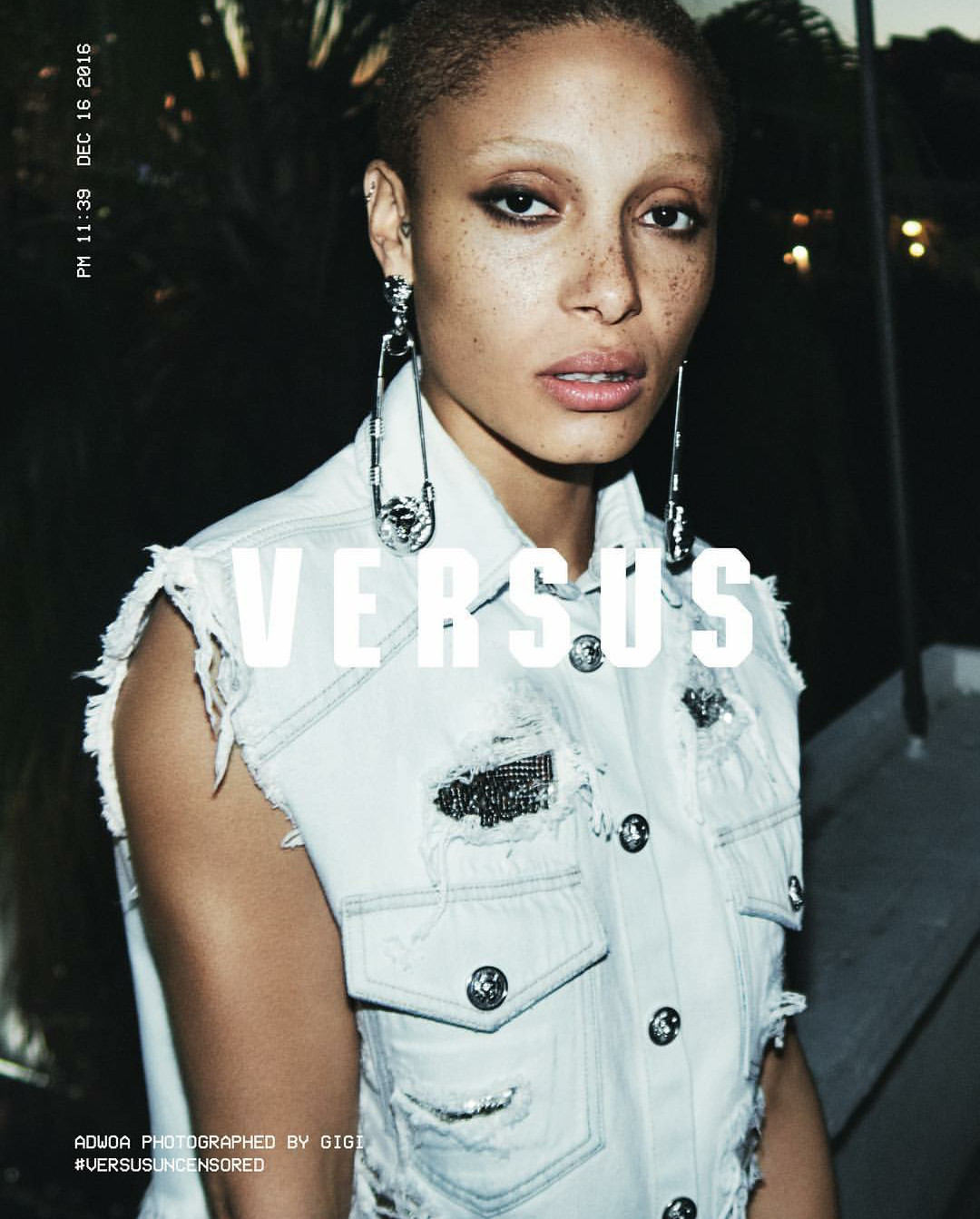 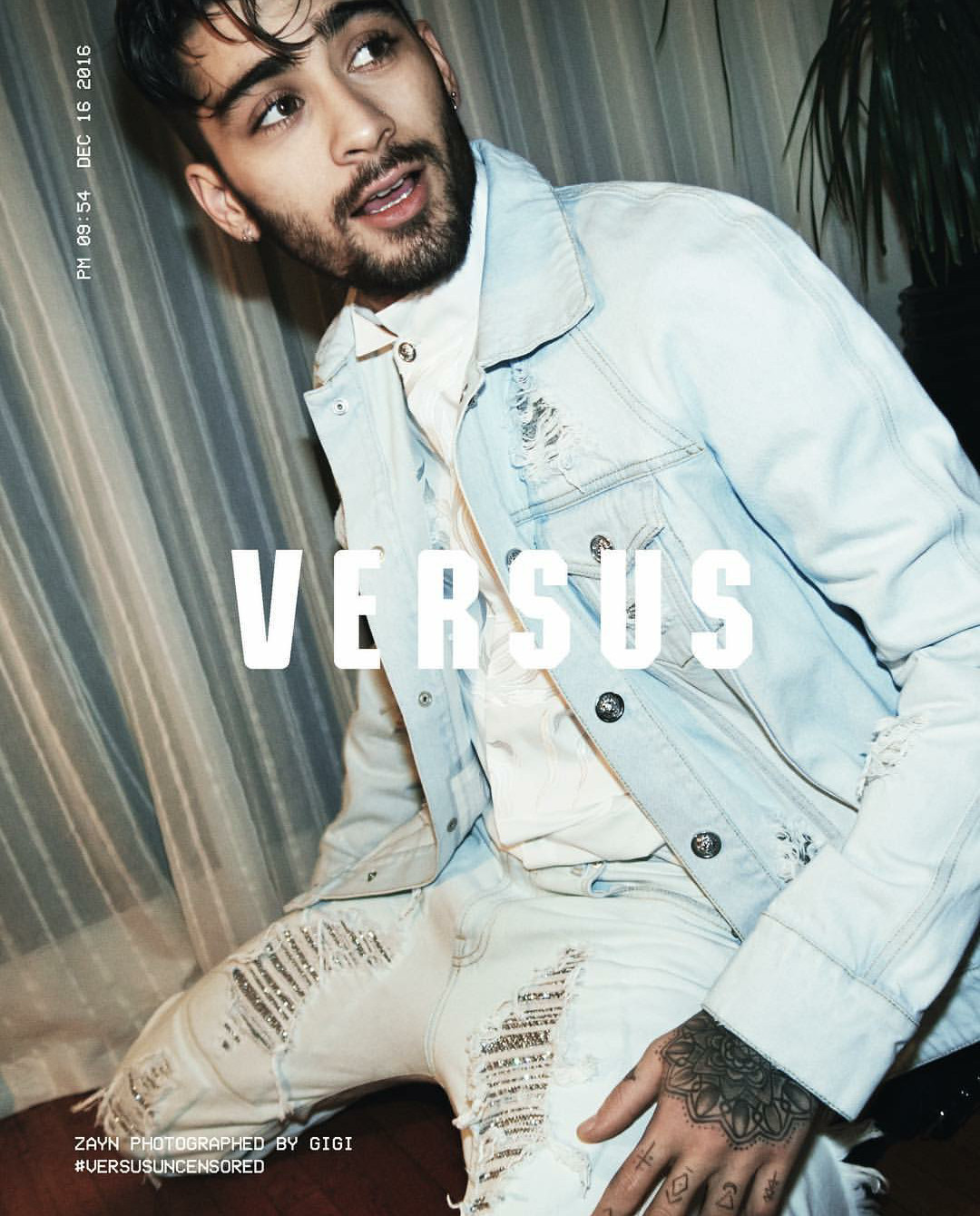 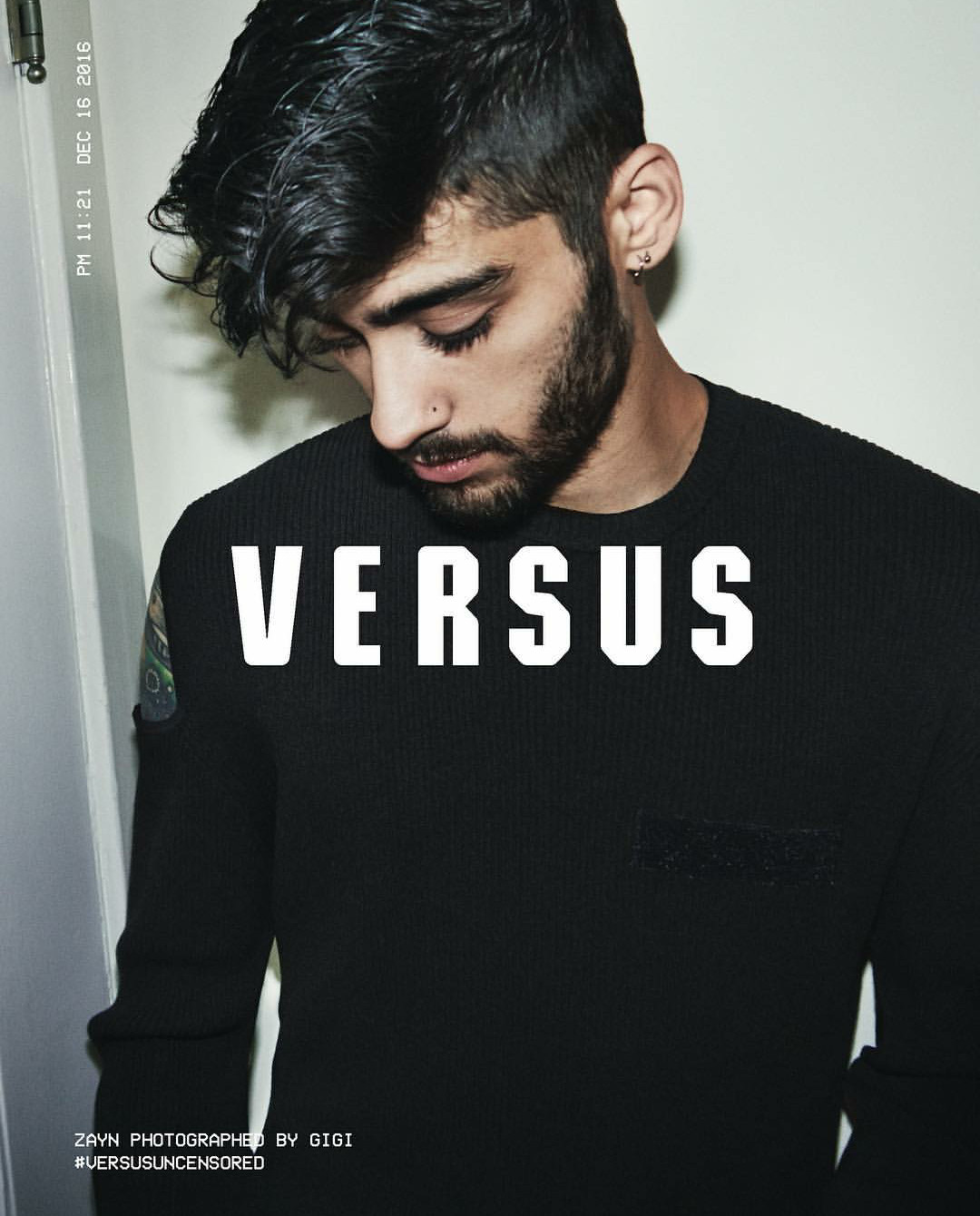 “They are young people who define the mood of their generation with their honesty, energy and their love,” Donatella Versace said of the campaign stars and photographer. 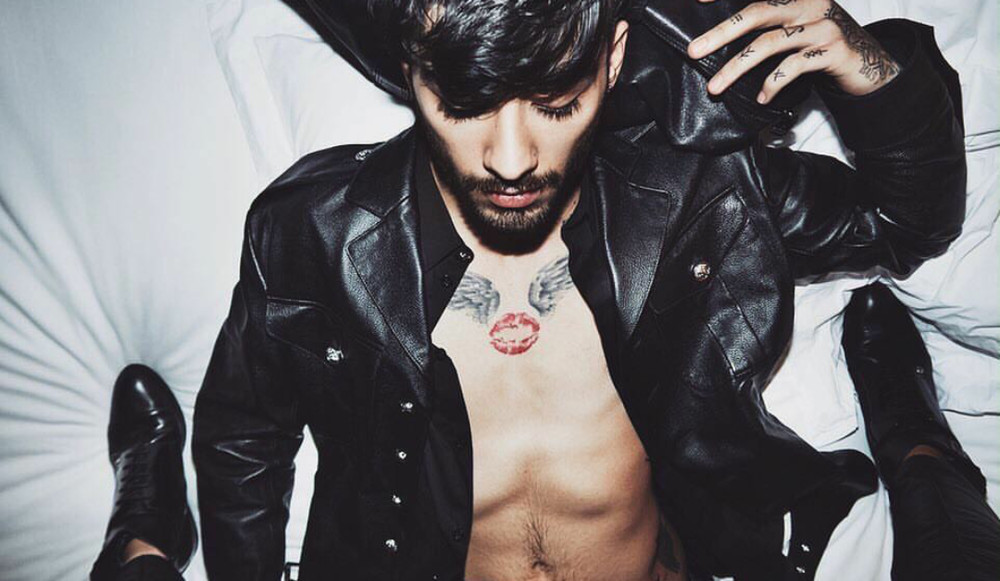 Zayn who is also collaborating with the brand to design women and men’s clothes said to  Harper’s Bazaar “It was extra special that Gigi shot the campaign“. His project with Versus is set to release in June.

#BNFroFriday: Can you Drink your Way to Healthy Hair? Fiona Thinks So! See her Smoothie Recipes for Lush Hair