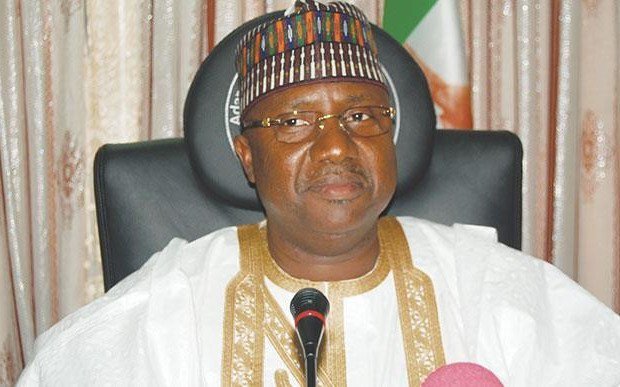 Governor Muhammadu Bindow of Adamawa State, has insisted that he is not getting ready to decamp from the ruling All Progressives Congress (APC).

On Friday, Abdurrahman Abba, Bindow’s Chief of Staff, said his principal and his supporters may leave APC.

Abba, who spoke during a visit by the APC national delegation led by Senator Abdulkadir Jajere, said the federal government had been treating Adamawa like an opposition state.

However, Bindow, speaking through the Commissioner of Information and Strategy, Malam Ahmad Sajoh, told newsmen on Saturday, that what Abba said is his “personal opinion”.