"Every male is a potential rapist" - Zimbabwean Police Chief 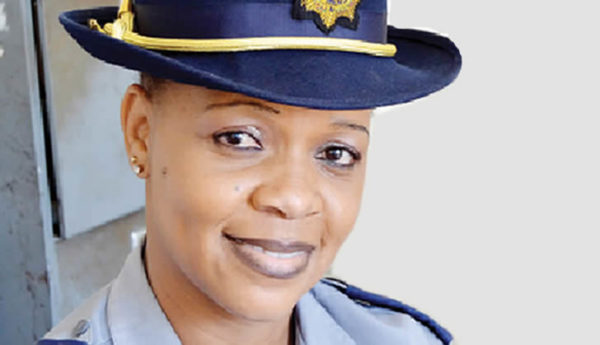 Inspector Precious Simango, the spokesperson of Zimbabwe’s Bulawayo police has called on the public to see every male as a potential rapist and as such should not leave young girls alone with them.

“We want to reiterate that every male is a potential rapist and as such we want to warn the public not to leave the girl child under the guardianship of male relatives. We also want to urge the youths not to indulge in activities that may endanger their lives,” she said according to Zimbabwean media.

However, there have been several reports of women raping boys in their care and men being gang raped by female sperm harvesters across Zimbabwe.