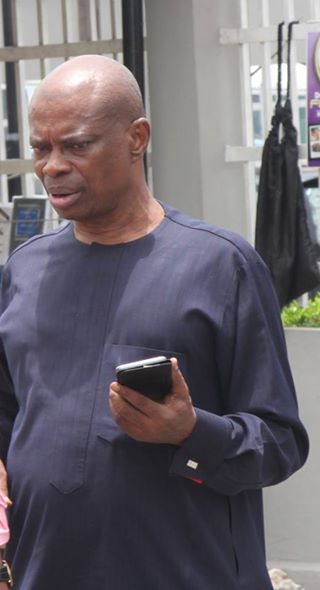 A former Permanent Secretary in the Federal Ministry of Labour, Clement Onubuogo Illoh has been arraigned by the Economic and Financial Crimes Commission (EFCC), on Monday for failing to declare N97 million in his asset declaration form.

He is standing trial on a three-count charge of failure to declare his full asset.

Rotimi Oyedepo, the EFCC prosecutor alleged that the 59-year-old accused, on April 16, 2016, failed to disclose in his asset declaration form, the sum of N97 million found in his bank account. He was also accused of keeping $139,000 and 10, 000 British Pounds in his account.

He said that the offences contravened Sections 23 (3) (c) of the Economic and Financial Crimes Commission (Establishment) Act 2004.

The accused, however, pleaded not guilty to the charges and the defence counsel applied for the bail of the client.

The trial judge, Justice Babs Kuewumi, admitted the accused to bail of N50 million with one surety in like sum, his recent photograph and his international passport to the court’s Deputy Chief Registrar.

The judge, however, ordered that the accused should be remanded in EFCC’s custody, pending the perfection of his bail conditions.

He adjourned the case until May 8 for trial.

Giving Back! Tonto Dikeh Mentors Mothers at a Parenting Picnic in Abuja