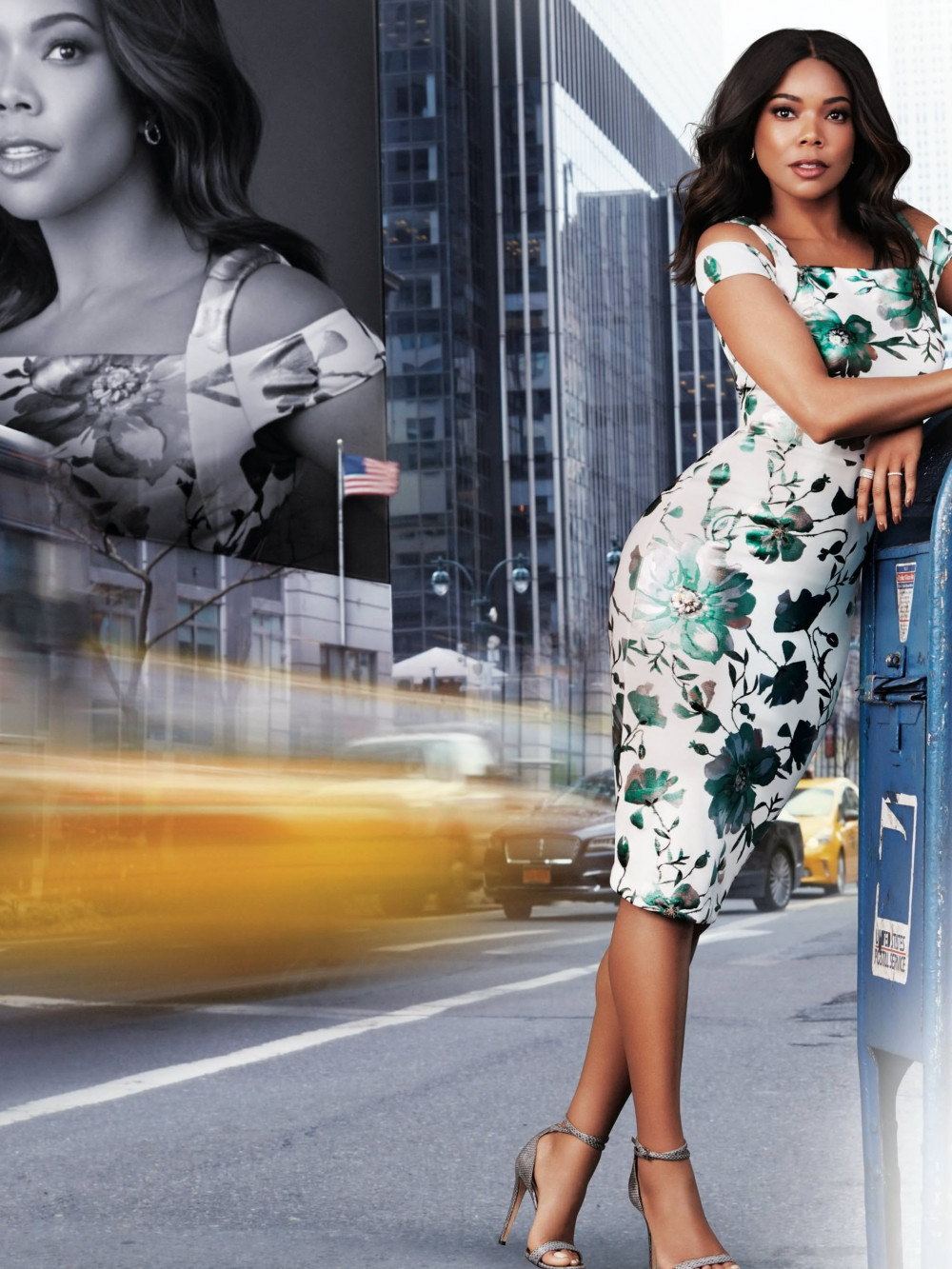 The brand will also be releasing an exclusive namesake collection designed by Gabrielle coming in August 2017.

“I want to bring a Gabrielle spin to New York & Company by adding a unique element of style to the office-chic jumpsuits in the boardroom, dramatic coats over suiting,” Essence quotes Gabrielle as saying. 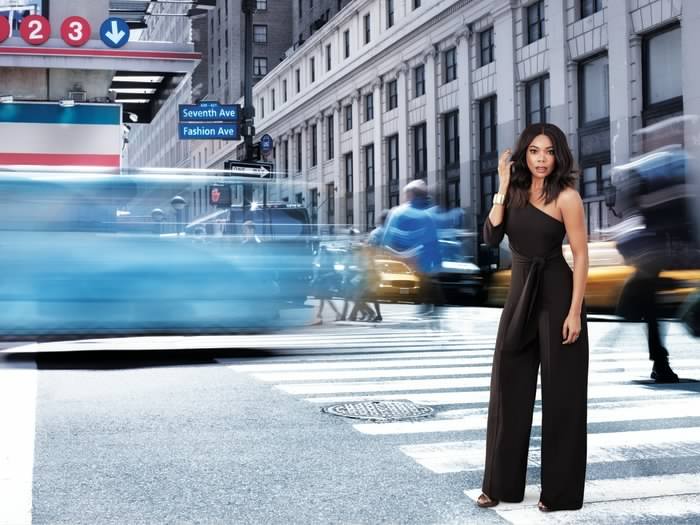 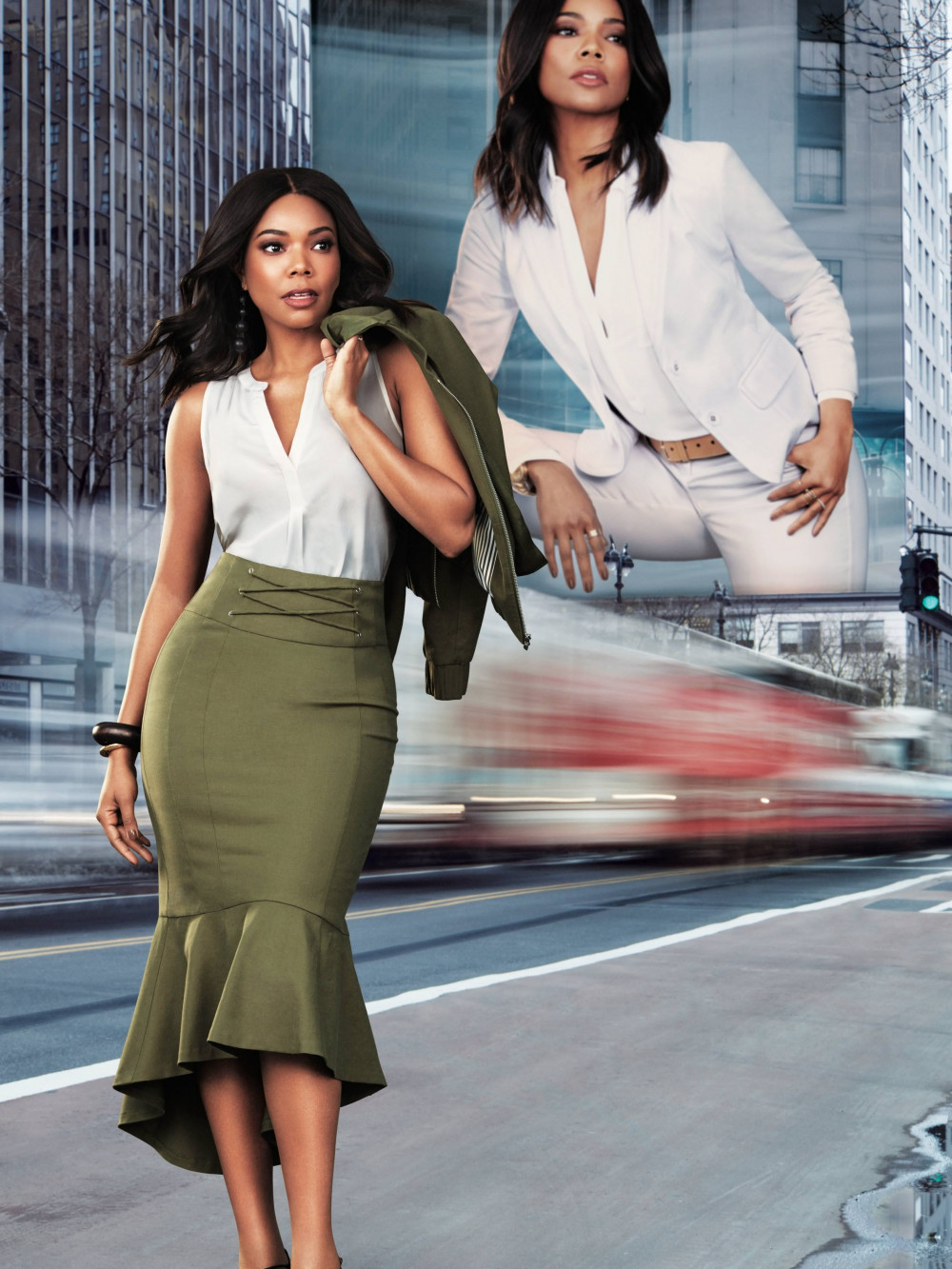 New York & Company noted that their 7th Avenue Design Studio collection was largely inspired by Gabrielle’s character, Mary Jane Paul, in Being Mary Jane. The career woman who needs easy and effortless styles that are polished and on-trend.

“This partnership is a whole new game and I am excited to work with a brand that is known for embracing diversity and that caters specifically to women especially women who want to look on-point without breaking the bank. I can’t wait to show everyone what I’ve been working on!” the actress added.