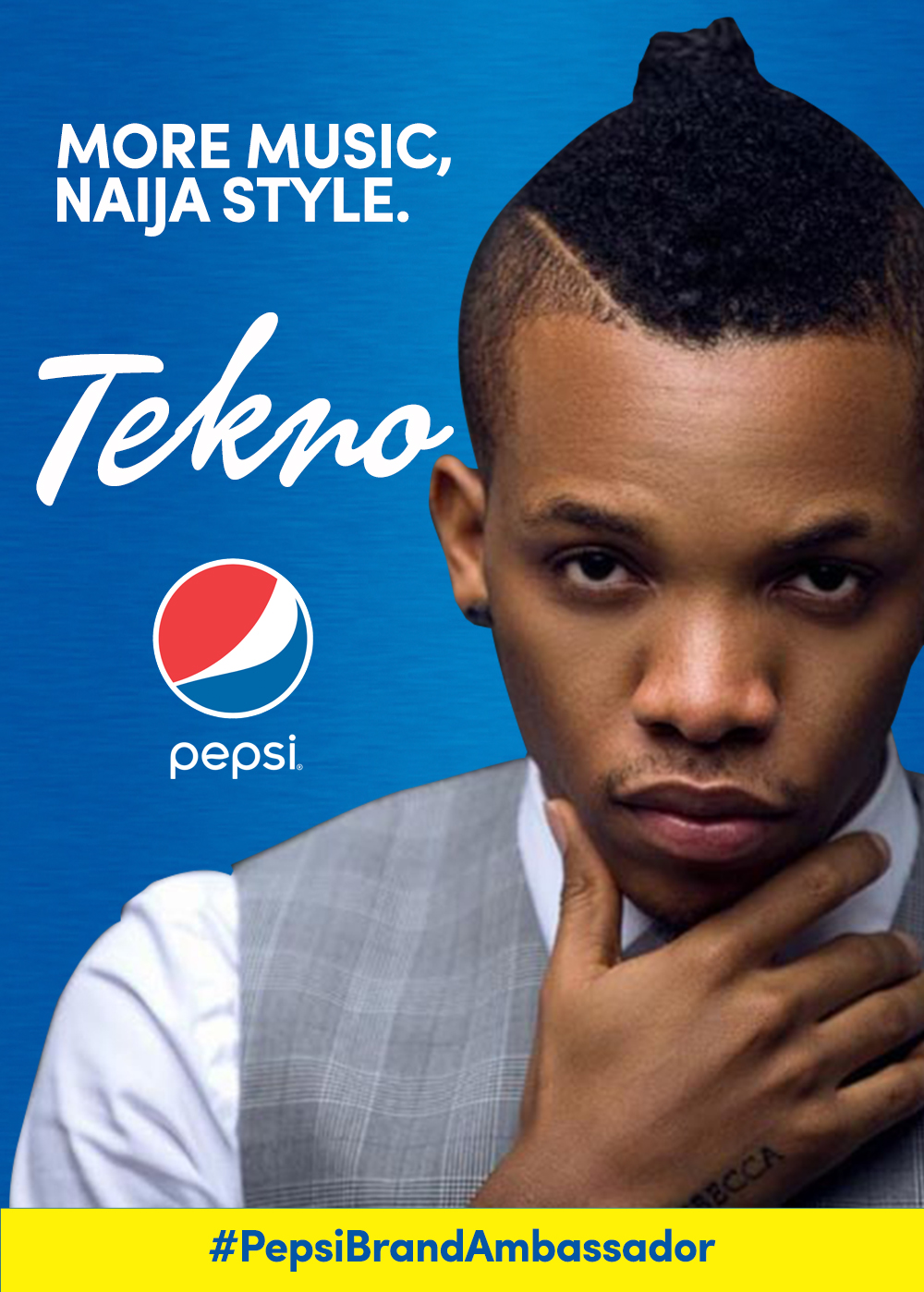 It was a night filled with excitement as the Naija Music Show Down, the first event of the Pepsi Corporate Elite, kicked off in mind-blowing fashion. The major highlight of the event was the unveiling of Tekno as the new Pepsi brand ambassador. Nobody saw that coming! After the shock and excitement, Tekno thanked the brand for this opportunity and his loyal fans for their support.

As promised, it was an all Naija affair, with blockbusting performances by some of the coolest artistes in the game; Tiwa Savage, Falzthebahdguy, Flavour and many others. Amongst the teeming number of Pepsi fans were also celebrities who mingled and rocked the event.

The event started with the blue carpet experience which featured the ever-lively Pepsi Selfie Reporters who engaged attendees with several exciting activities. The Paparazzi were also present to take stunning pictures of fun-seekers as they partied into the night. 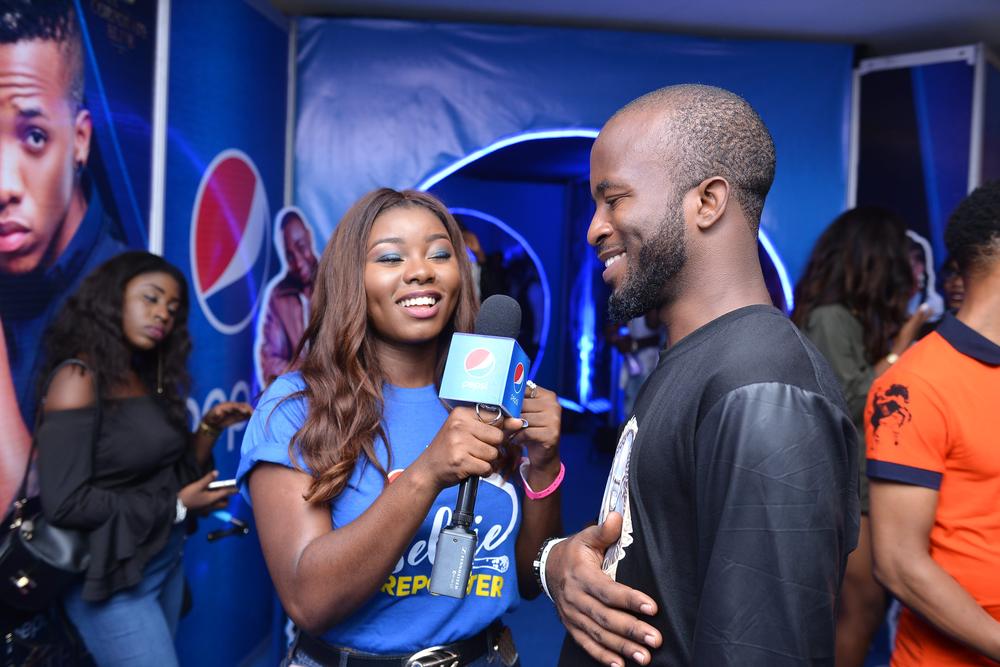 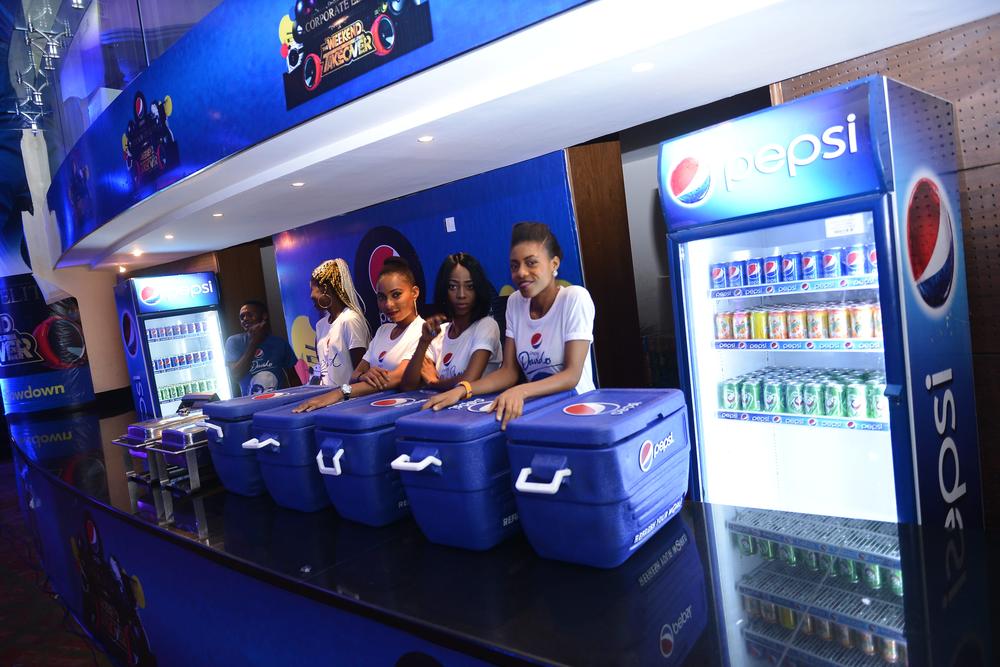 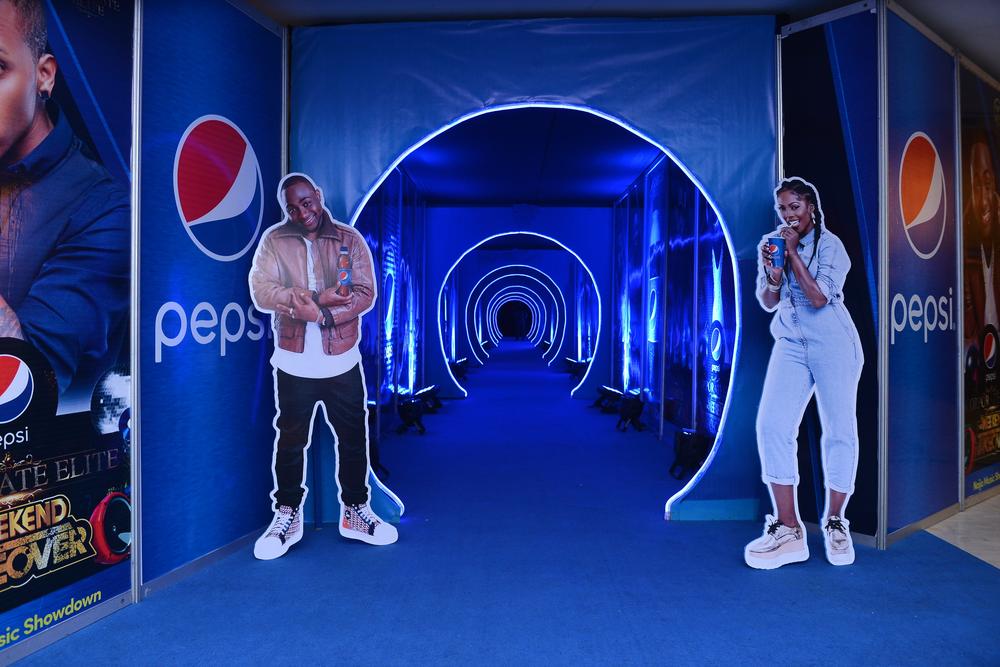 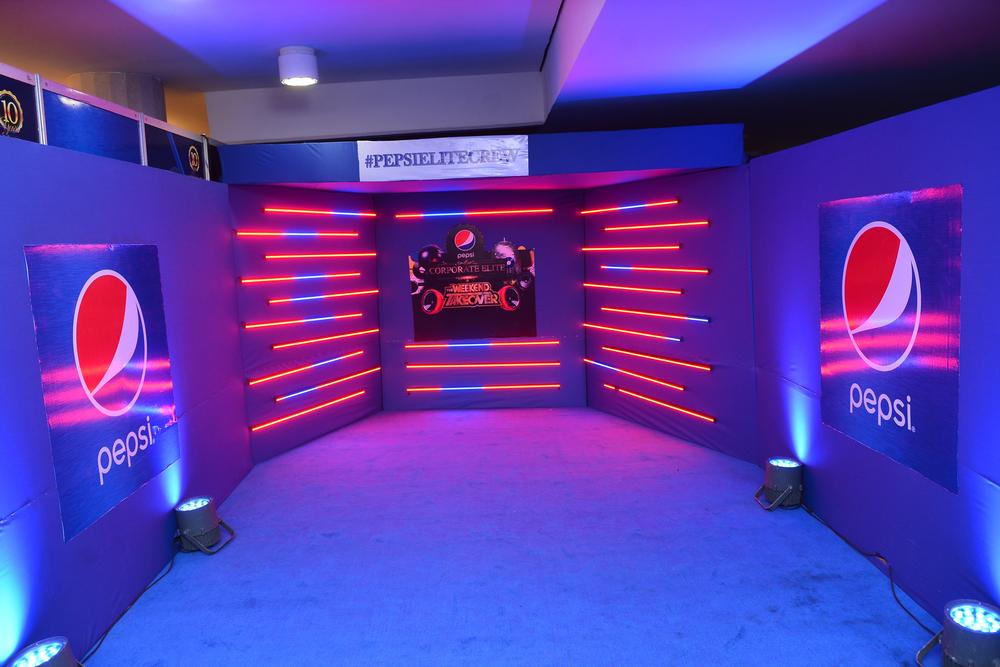 It still does not end there though, because tonight is the night for the Retro Black Tie event featuring artistes like Shai, Jagged Edge, Blackstreet and Sisqo.

See more pictures from Day 1 of the Pepsi Corporate Elite event below. 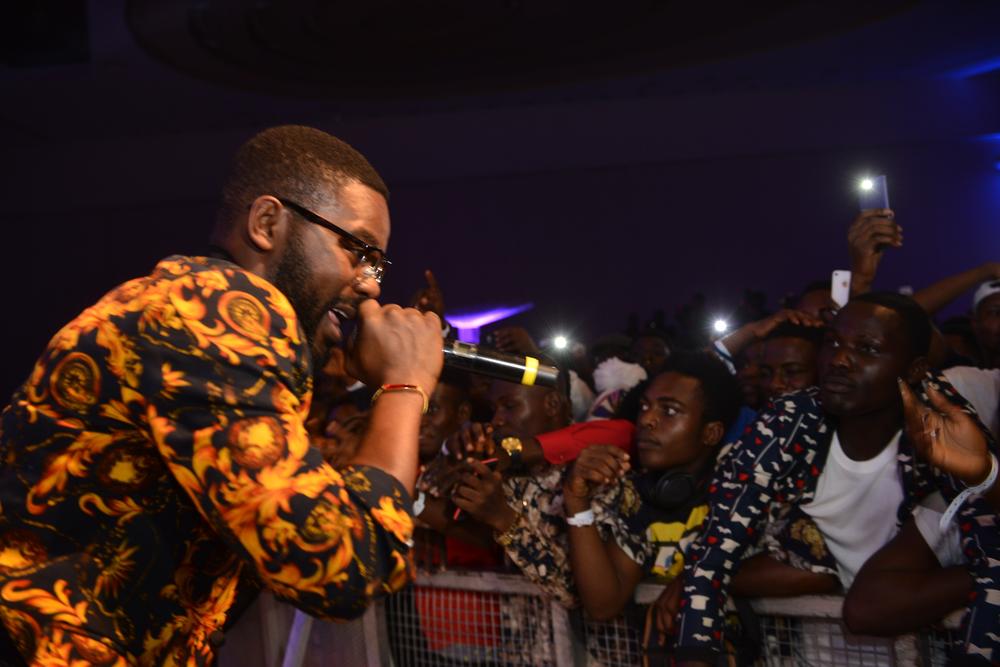 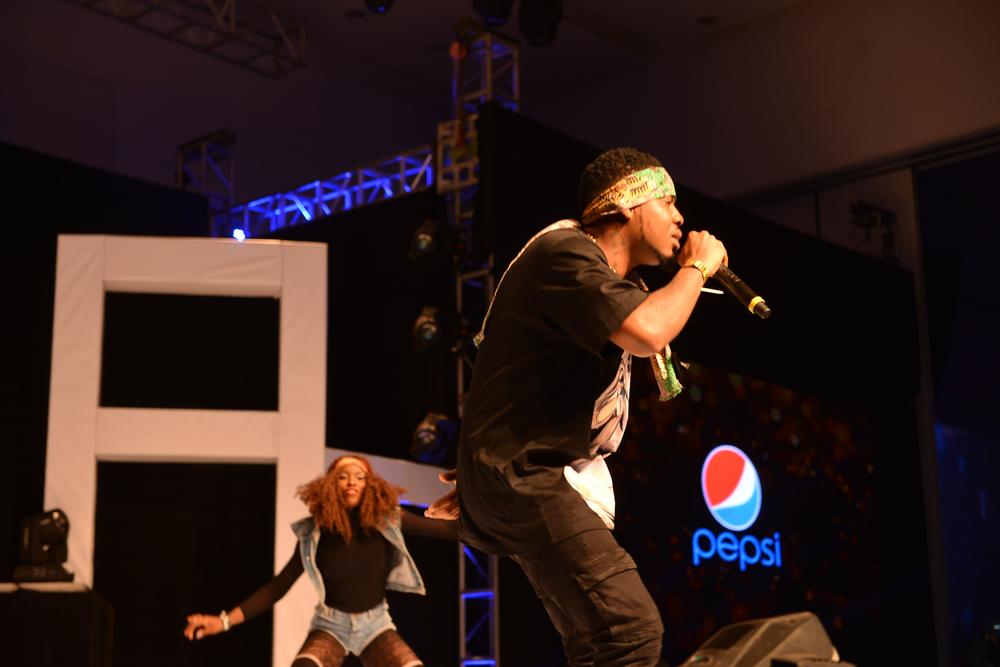 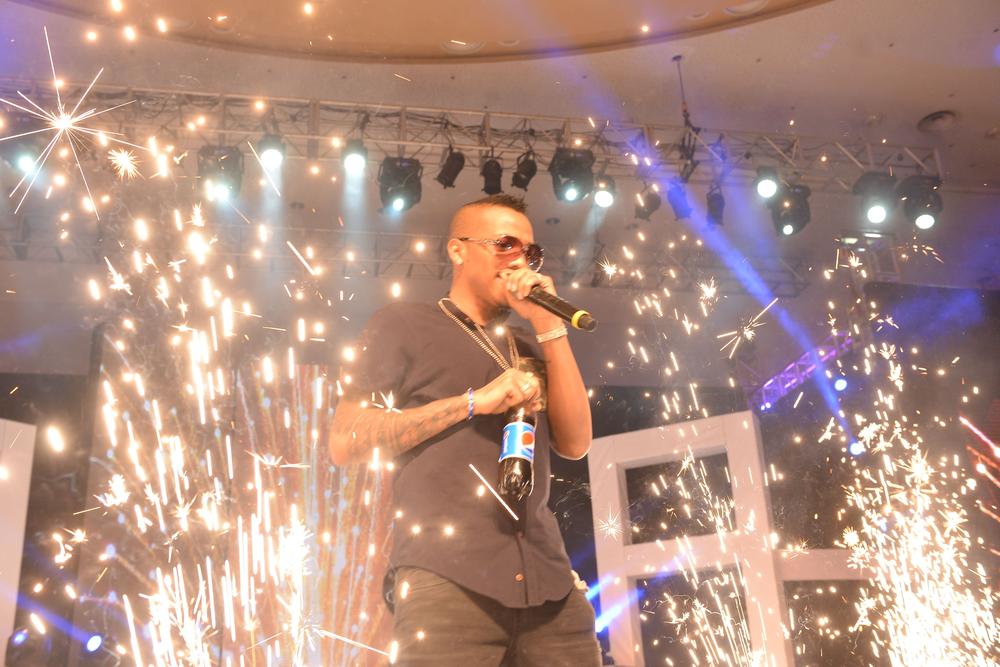 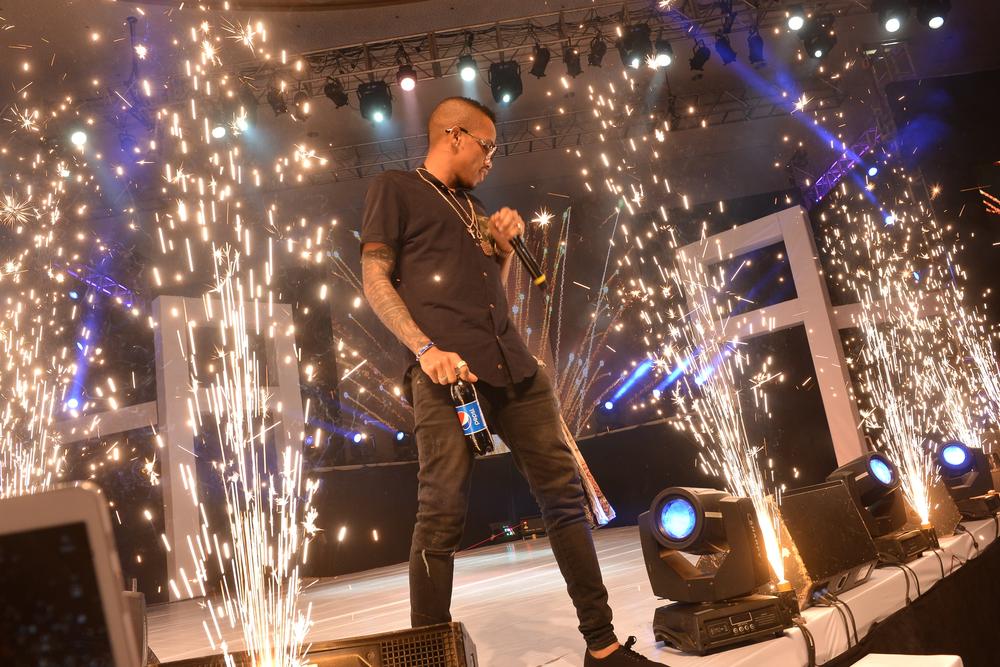 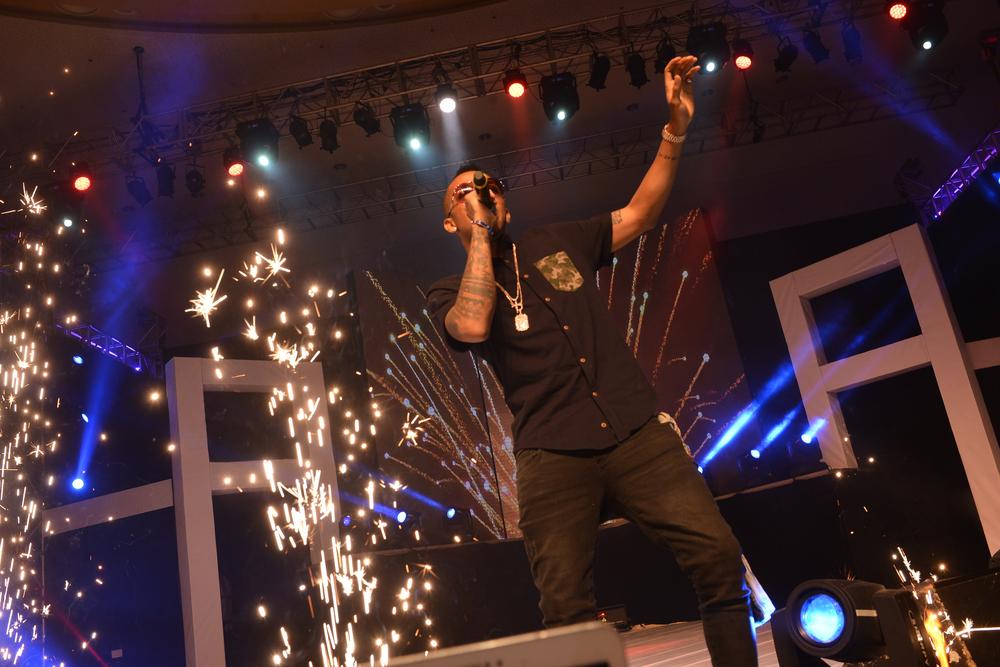 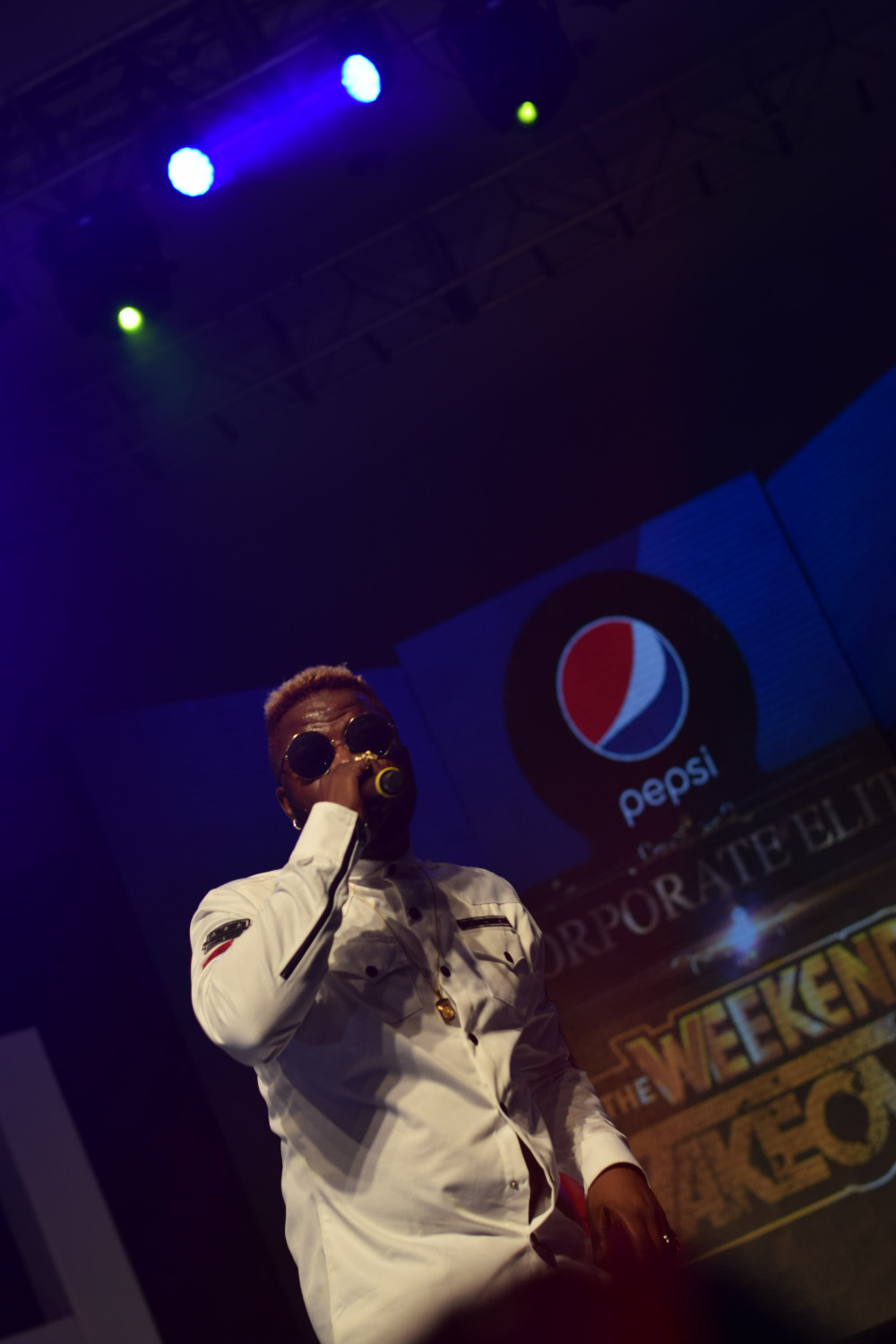 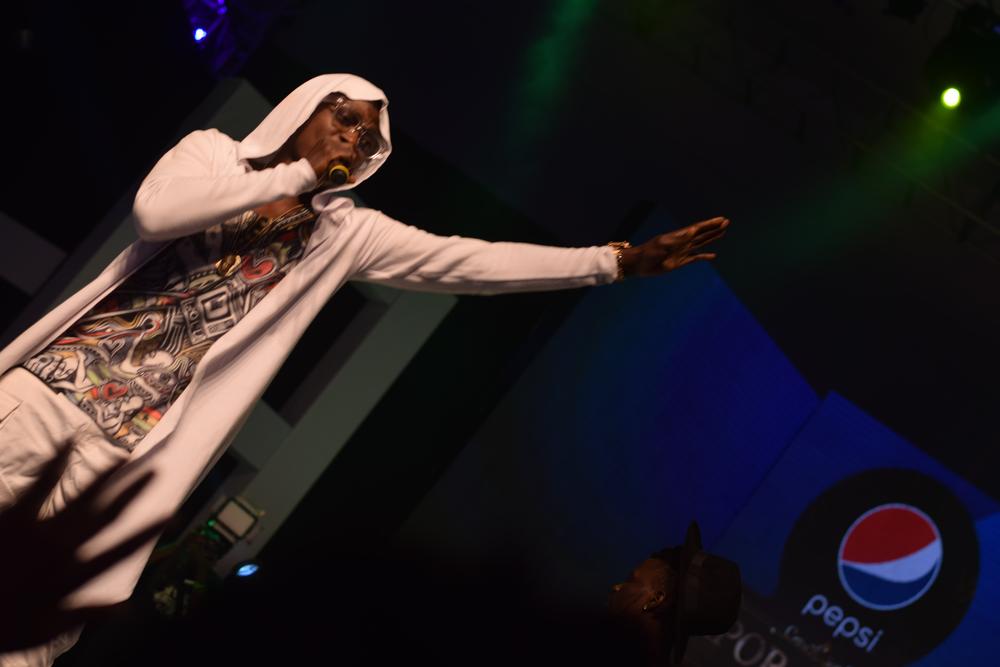 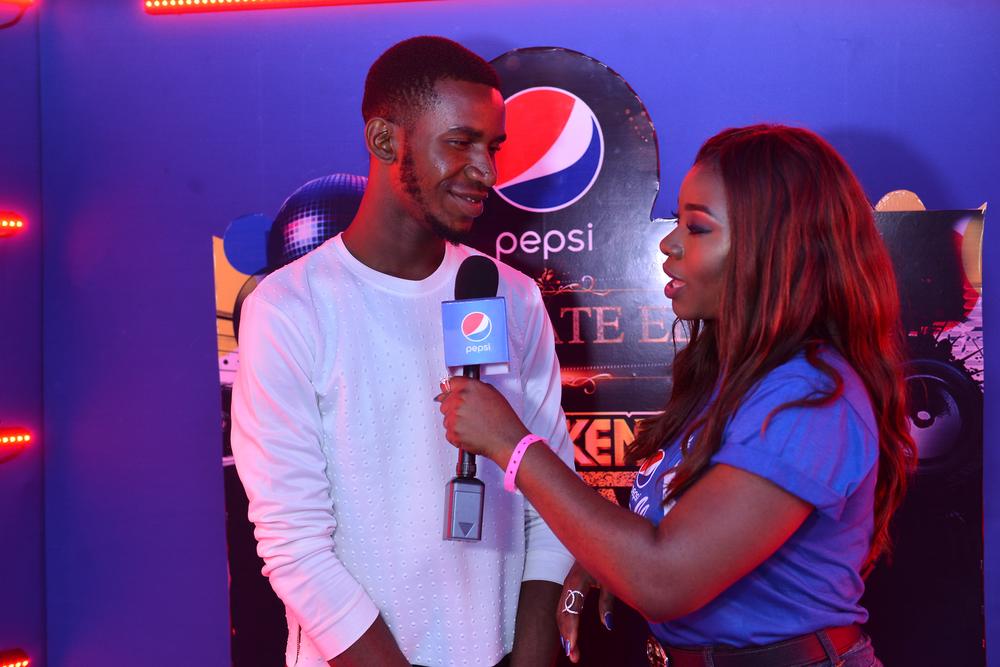