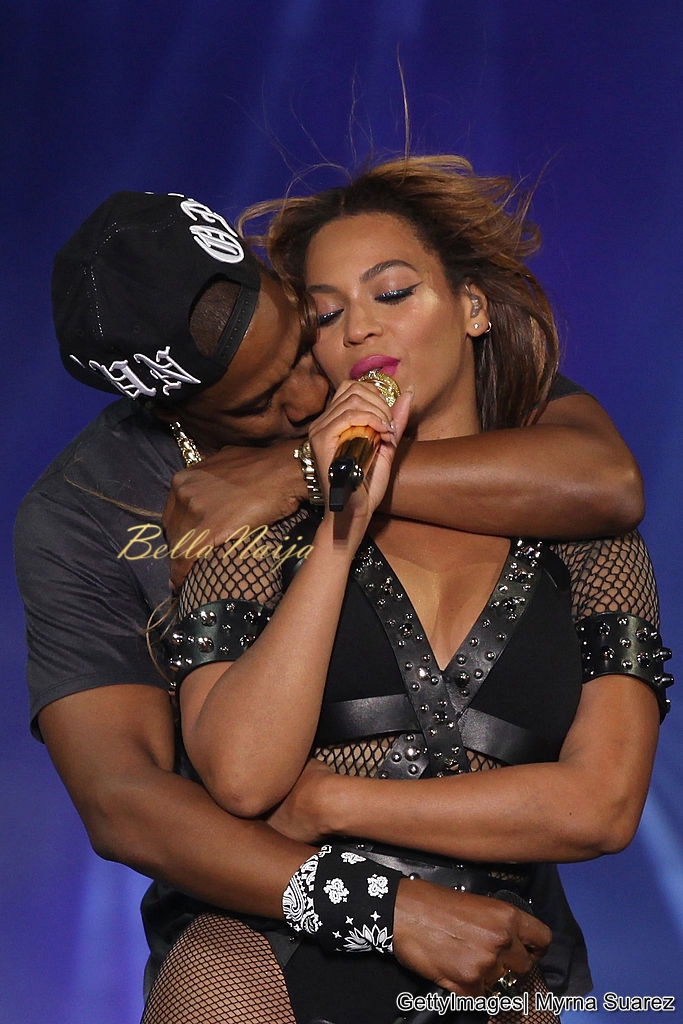 Today makes it nine years since the king and queen of music Beyonce and Jay Z said: “I Do”.

In an Instagram post, Beyonce’s mum shared a rare shot of the couple’s moments after they were pronounced husband and wife, with the singer in a dress made by her mother (House of Deréon)

She captioned her post; “9 years already??? Congratulations to the Carters on their anniversary.”

9 years already??? Congratulations to the Carters❤❤on their Anniversary ? ( thats my arm fixing the dress lol)

Beyonce herself has dropped a new single and video in celebration of the anniversary titled “Die With You”. Watch below!

Happy Anniversary to the Carters!

Related Topics:Anniversarybeyoncefamilyjay-zloveTina Lawson
Up Next