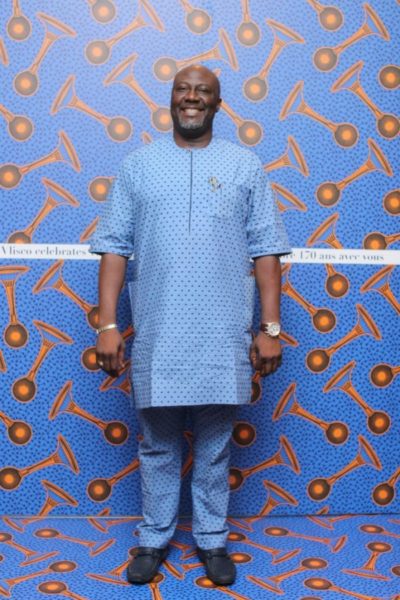 The Kogi State Police Command on Monday said seven persons have been arrested in connection with the assassination attempt on Senator Dino Melaye at his country home Aiyetoro-Gbede last Saturday.

Gunmen invaded his house and shot sporadically for more than an hour with little breaks in between. They destroyed two of the vehicles parked within the premises, a security van and caravan bus and left part of the building destroyed.

According to Sahara Reporters, a source close to the state police command said a black jeep suspected to have been used for the operation, alongside a cache of ammunition, was found at the Odokoro home of the administrator of Ijumu local government area of the state, Taofiq Isa, by the State Criminal Investigation Department (SCID). The black ammunition has been impounded by the state police command.