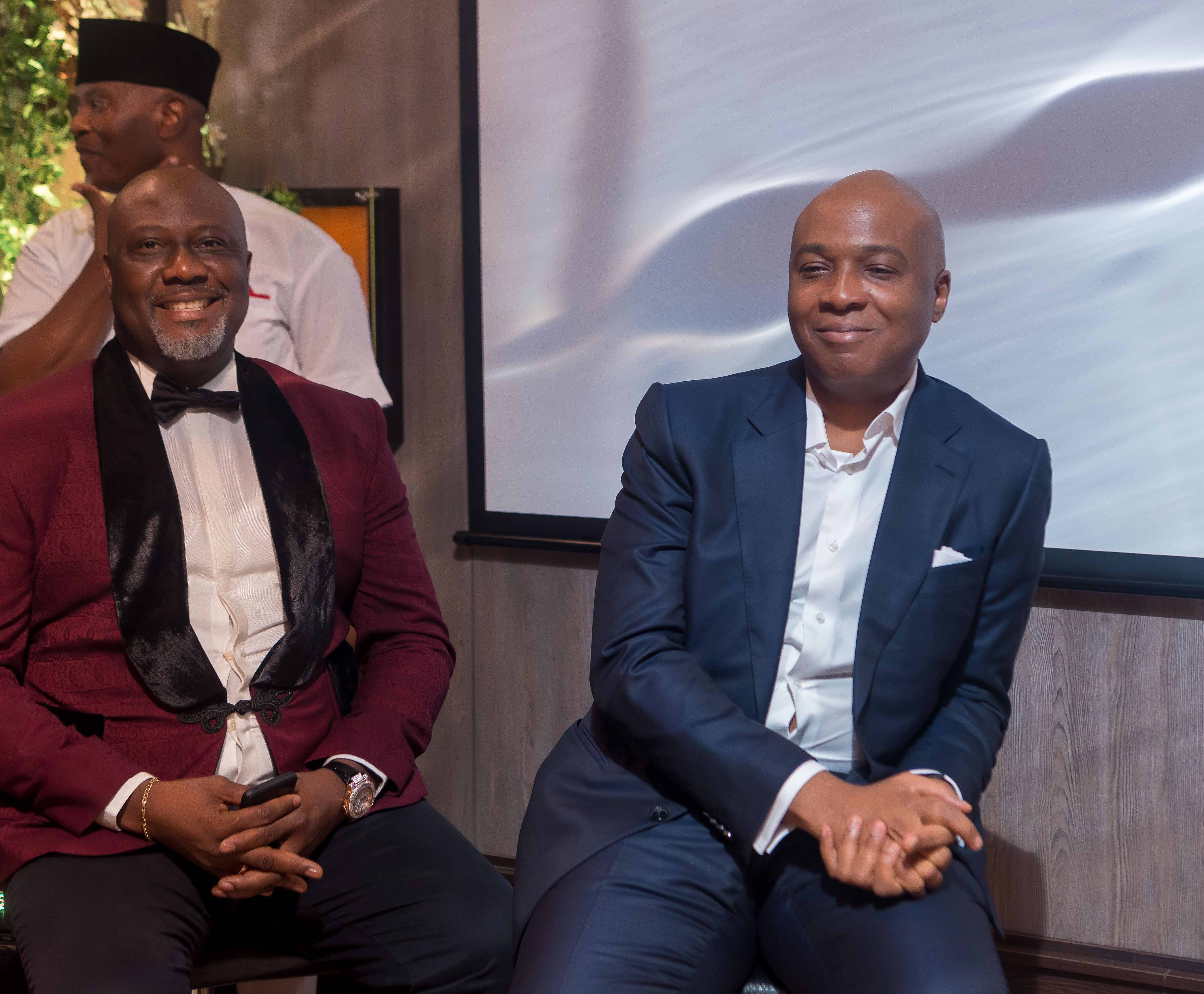 At an exclusive event held on Monday, April 29th, 2019 at the Thomas and Ray, Transcorp Hilton Hotel, Abuja, the Play Network Africa engaged selected young Nigerian professionals, entrepreneurs, political and lifestyle enthusiasts in a special evening of networking, Question and Answer Sessions and progressive dialogue with the President of the Nigerian Senate, His Excellency Dr. Abubakar Bukola Saraki, accompanied by the distinguished Chairman Senate Committee in the F.C.T., Senator Dino Melaye, the Chairman Senate Committee on Banking and Financial Institutions, Senator Rafiu Ibrahim, and one of the youngest senators in the House from Bauchi, Senator Isah Misau, the Senate Committee Chair on Navy.

Members of the Play Network Africa at this event tagged ‘An evening with Dr. Abubakar Bukola Saraki’ were given the opportunity ask questions and share their concerns on the Nigerian economy, her entrepreneurial climate and the facilitation of youth inclusion and participation in governance, as the Senate President, in the presence of his distinguished colleagues, engaged them with enthusiasm and grace. The Senate President also shared with the audience, some of his proudest moments thus far as the leader of the Nigerian Senate, his rise to prominence from his days as the Special Assistant to His Excellency, President Olusegun Obasanjo on budget matters, his plans for the future, amongst many other things. 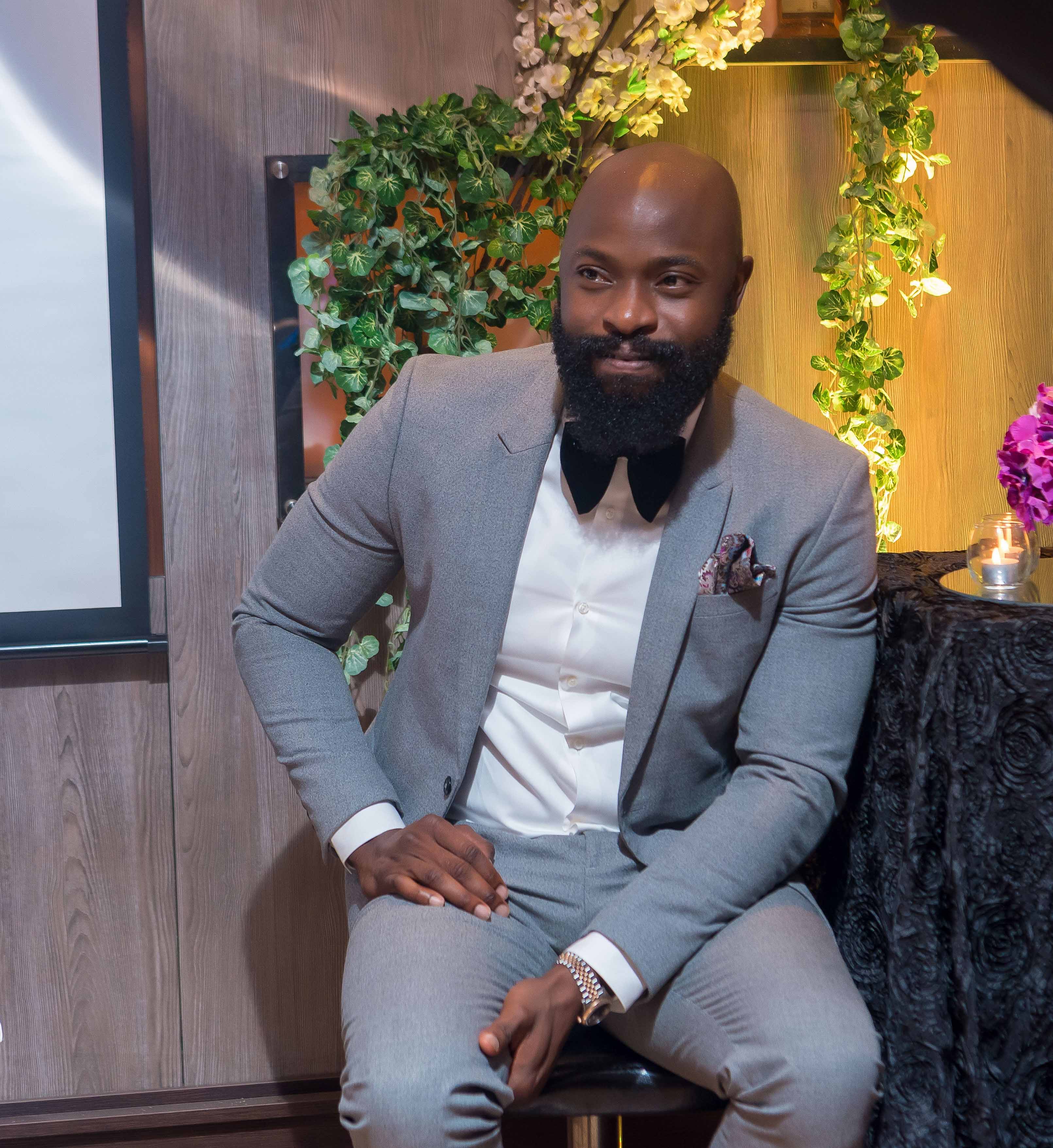 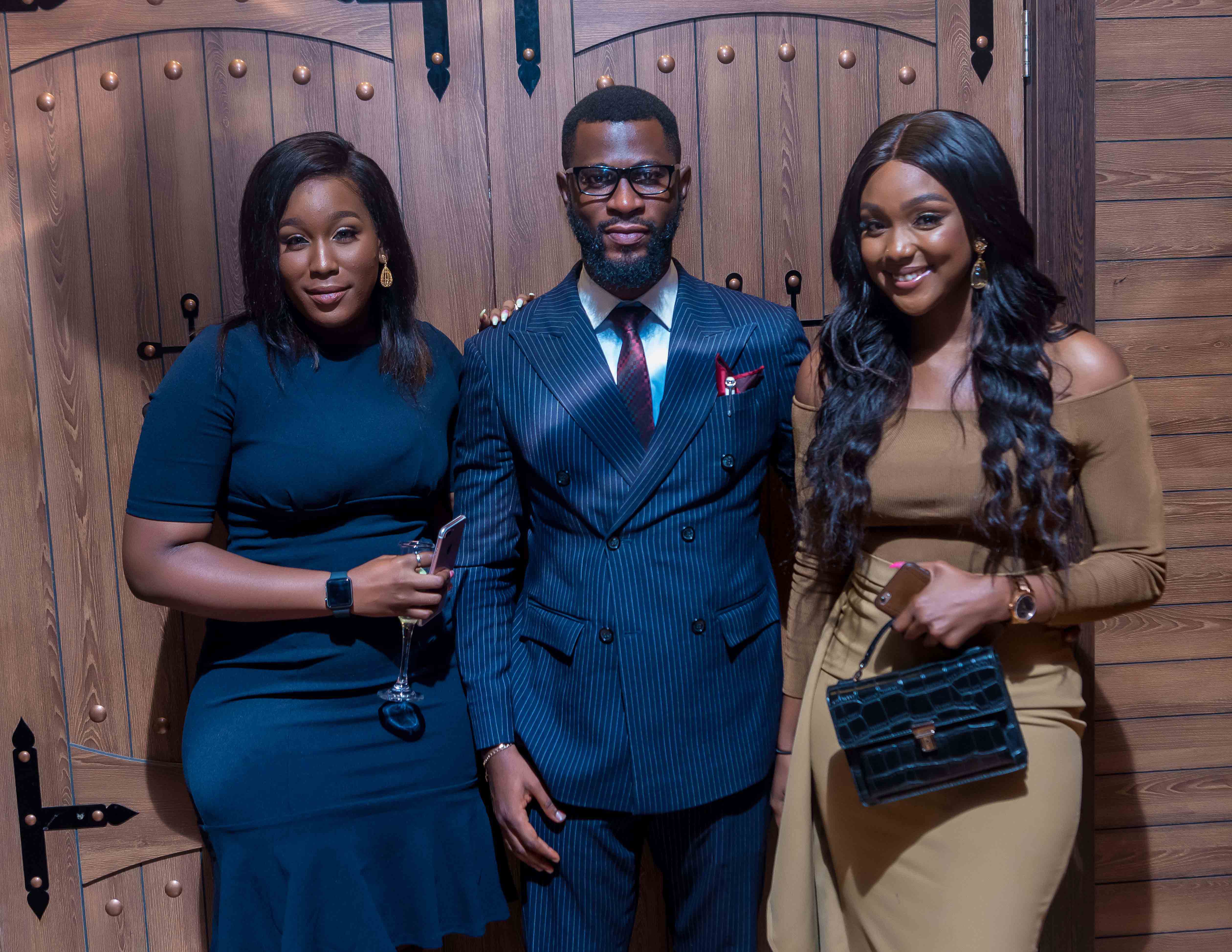 At the end of the evening, members of the Play Network socialized with the politically distinguished invited guests, as well as with one another. The Senate President upon his departure shared a few words, which he signed personally in the Play Network Executive Journal that read, “ Great Evening. My hope and belief in our country are further enhanced by my interaction with all the members of the Play Network. Thank you for inviting me… Keep up the good work and don’t give up. Our country will be great!”

The Play Network Africa is a community of African professionals, entrepreneurs, political and lifestyle enthusiasts, headquartered in Abuja, Nigeria, that facilitates targeted networking between individuals of high and mid-level political, entrepreneurial and professional influence, with an aim to build, solve and democratize opportunities. 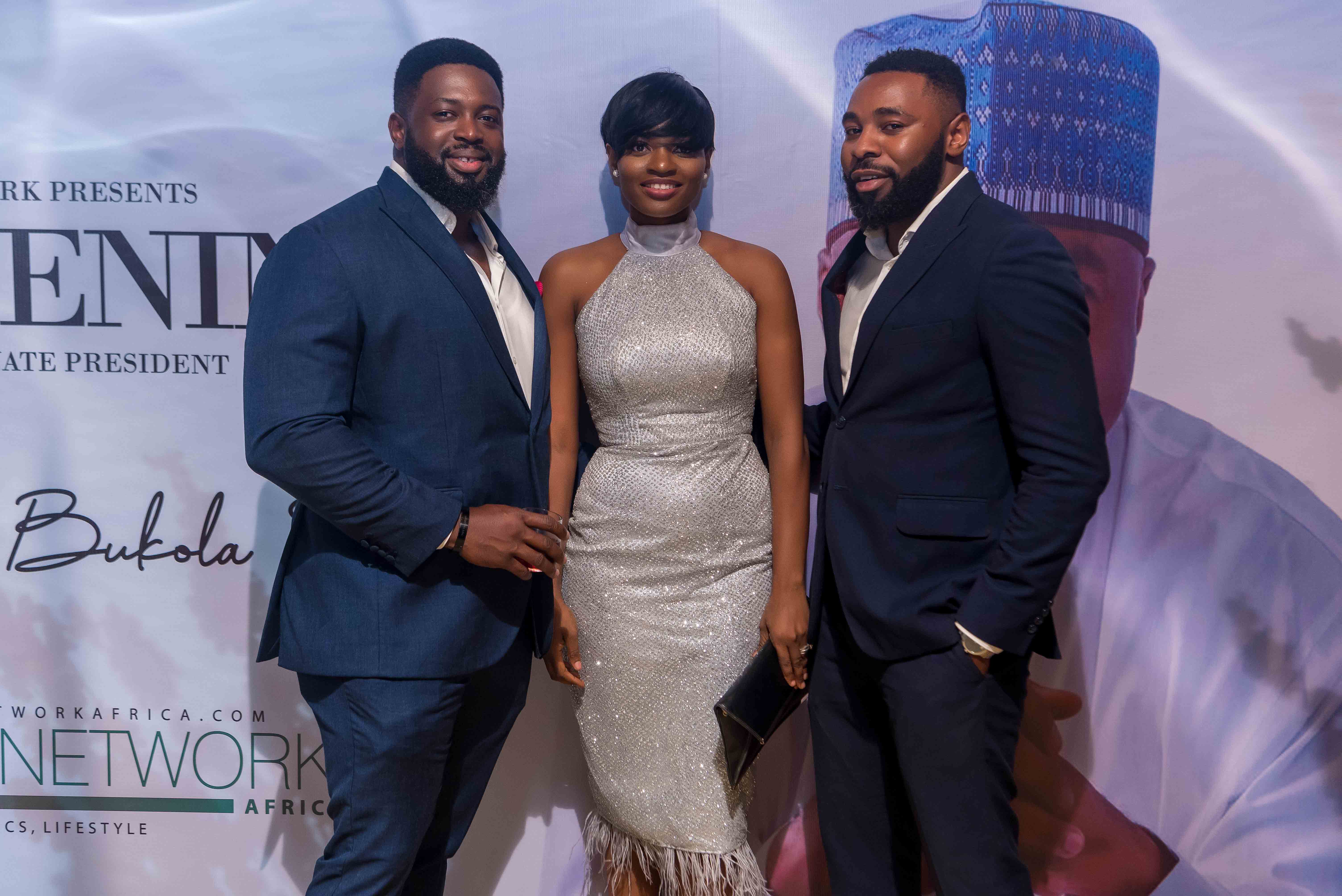 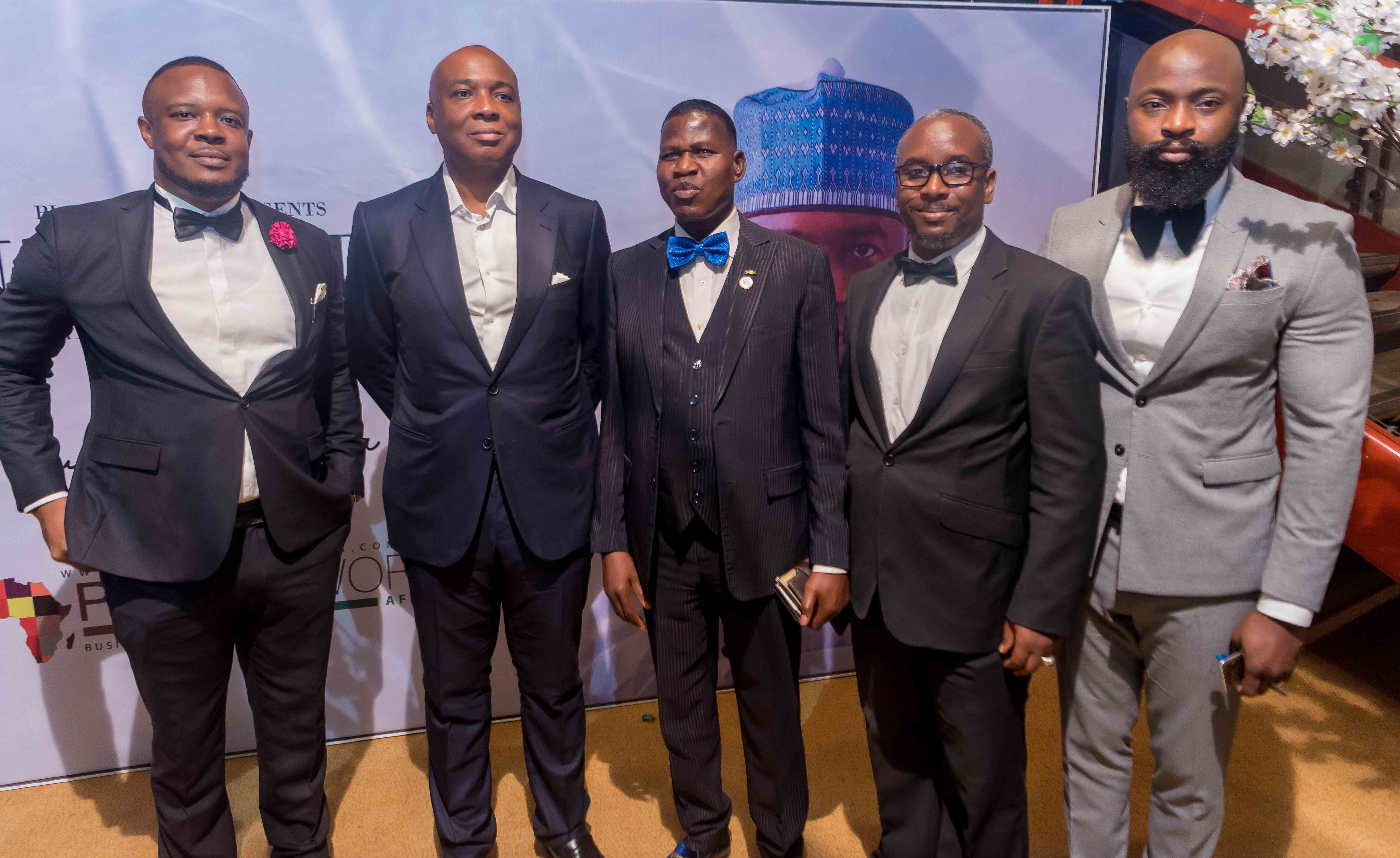 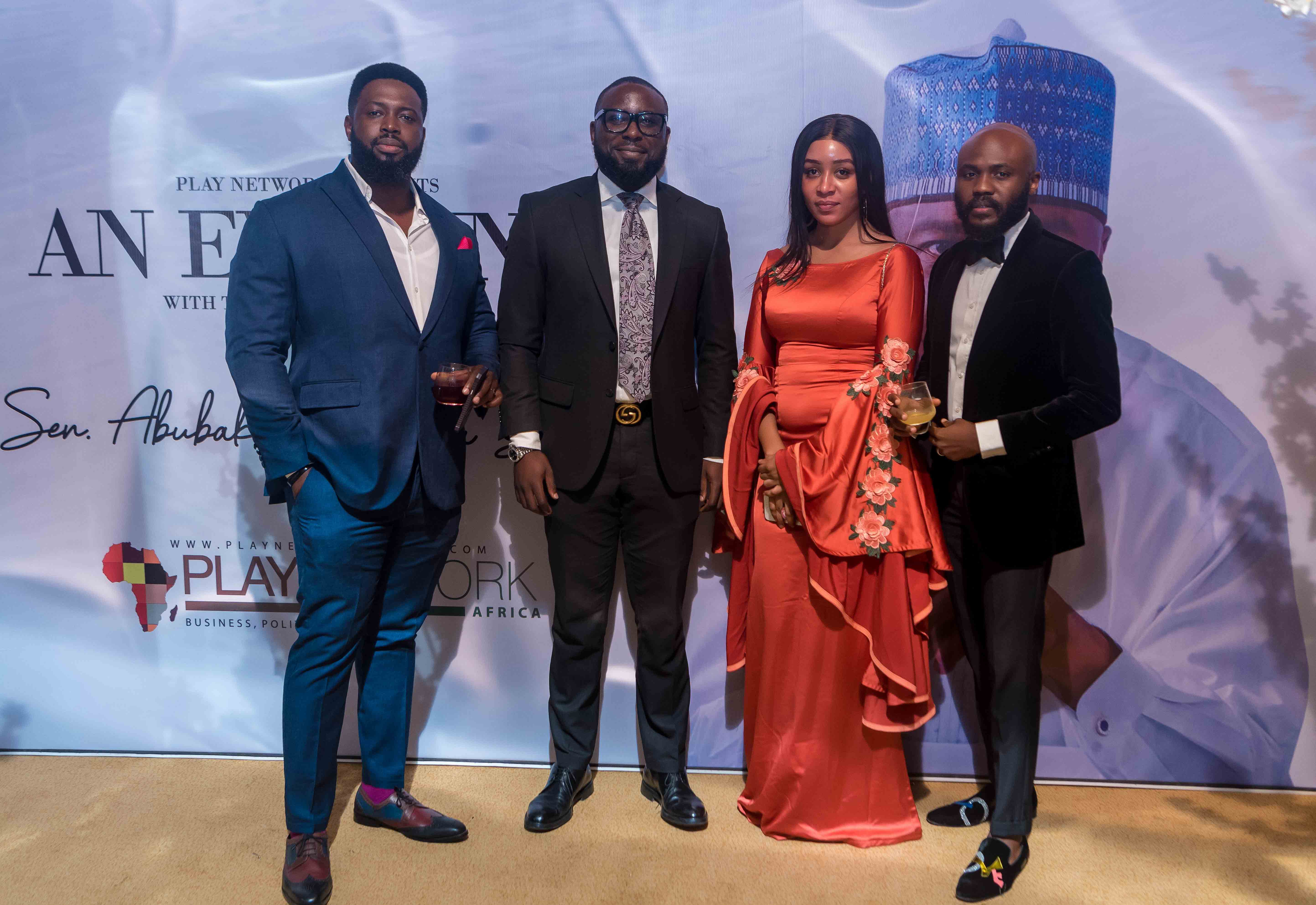 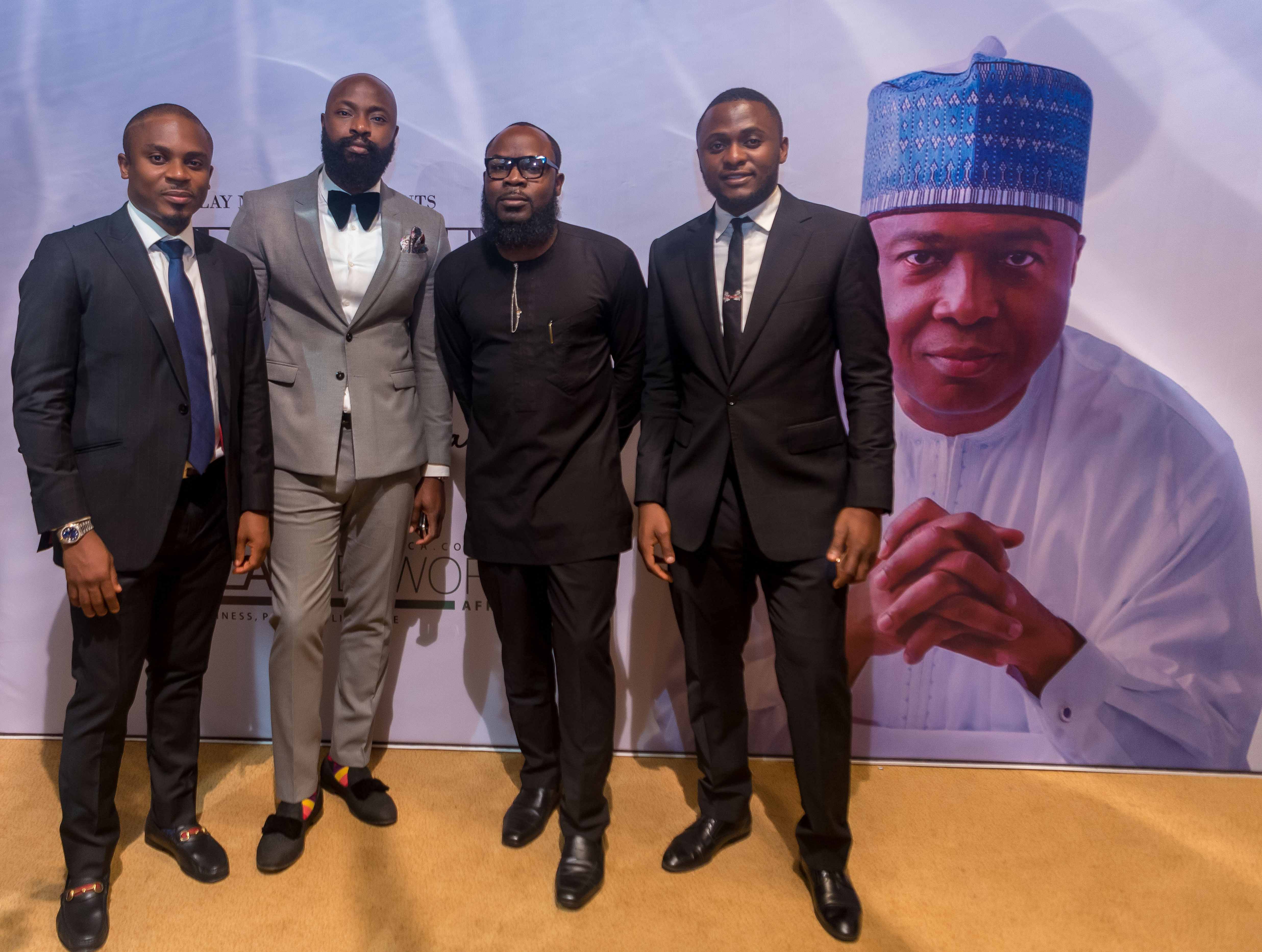 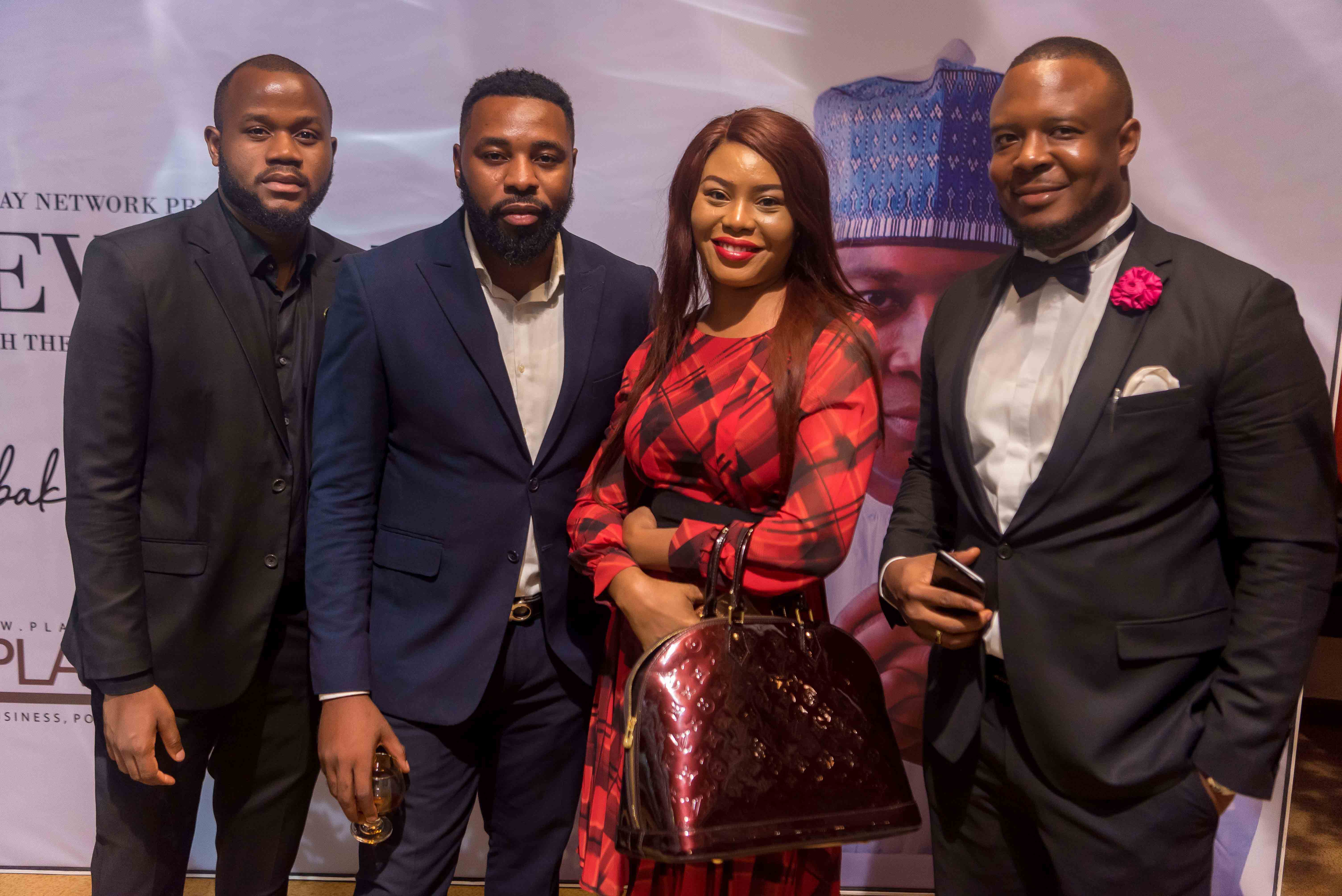 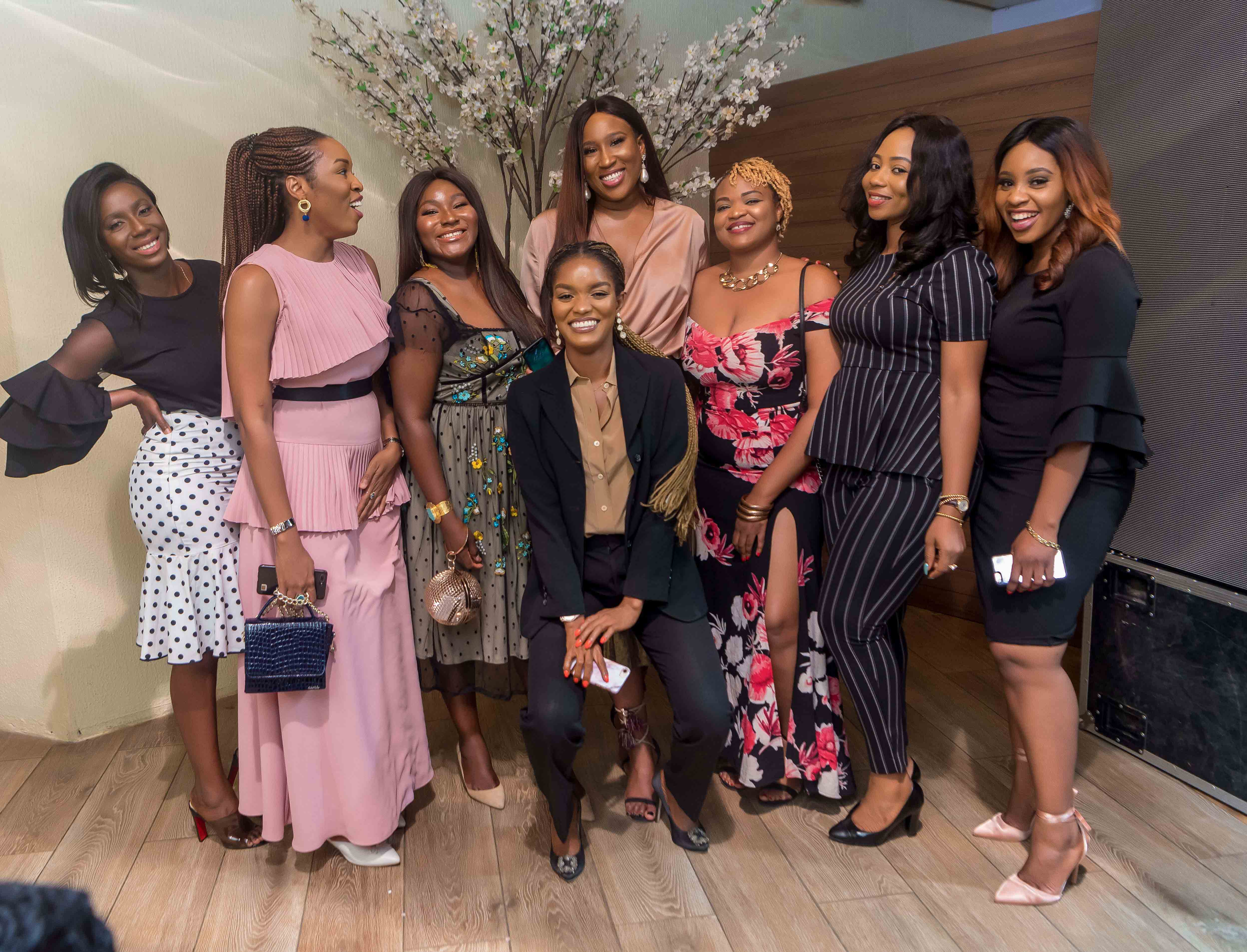 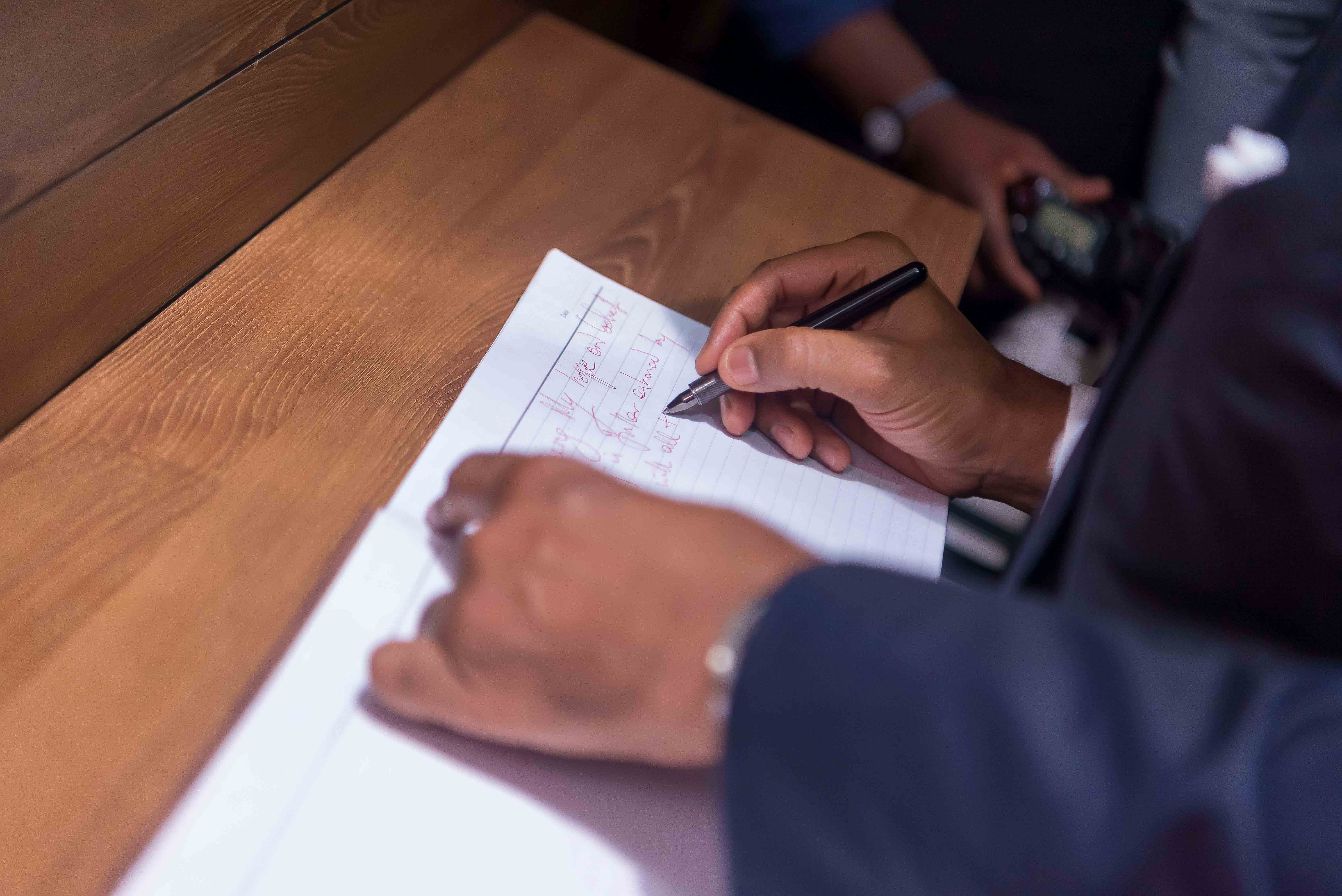 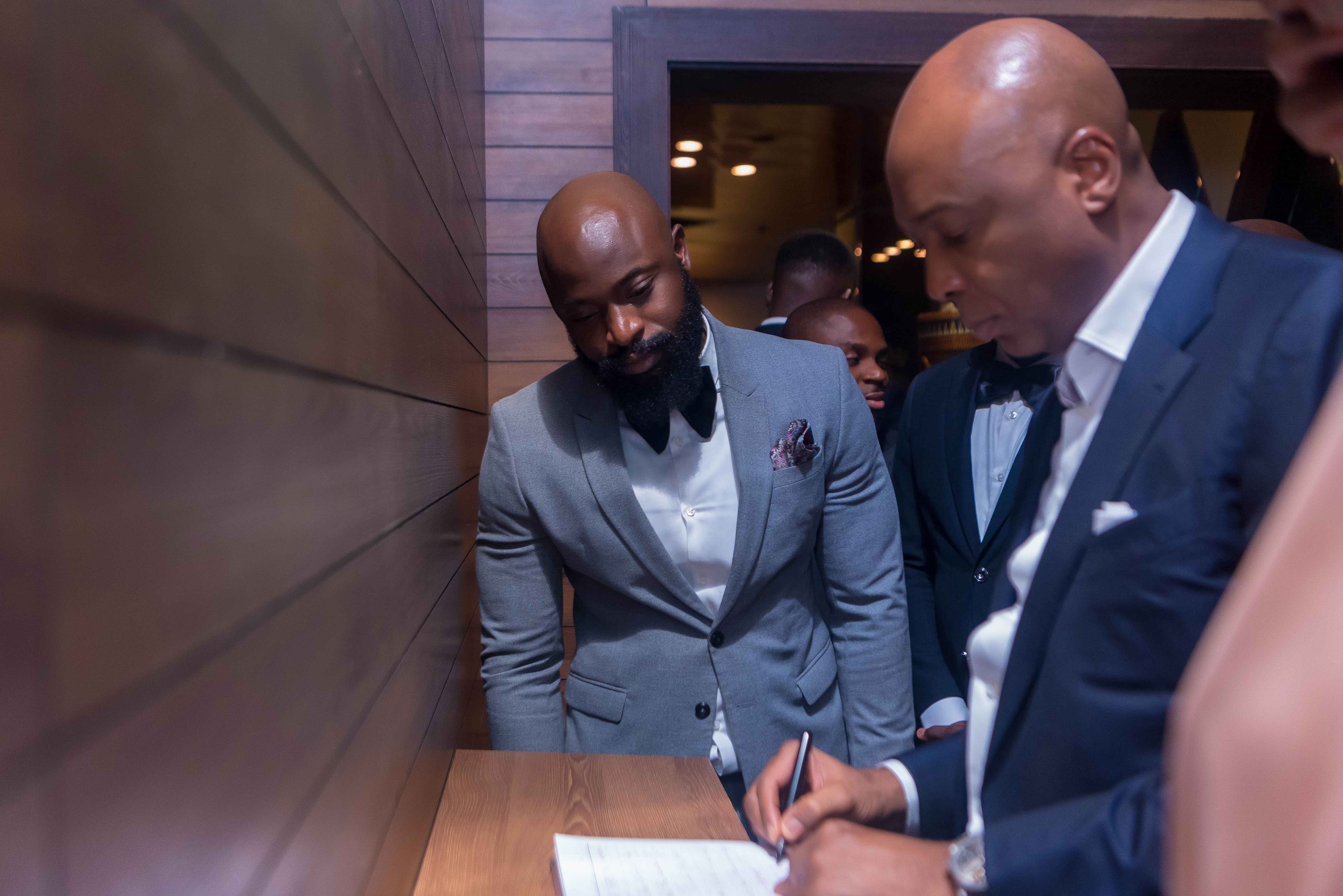 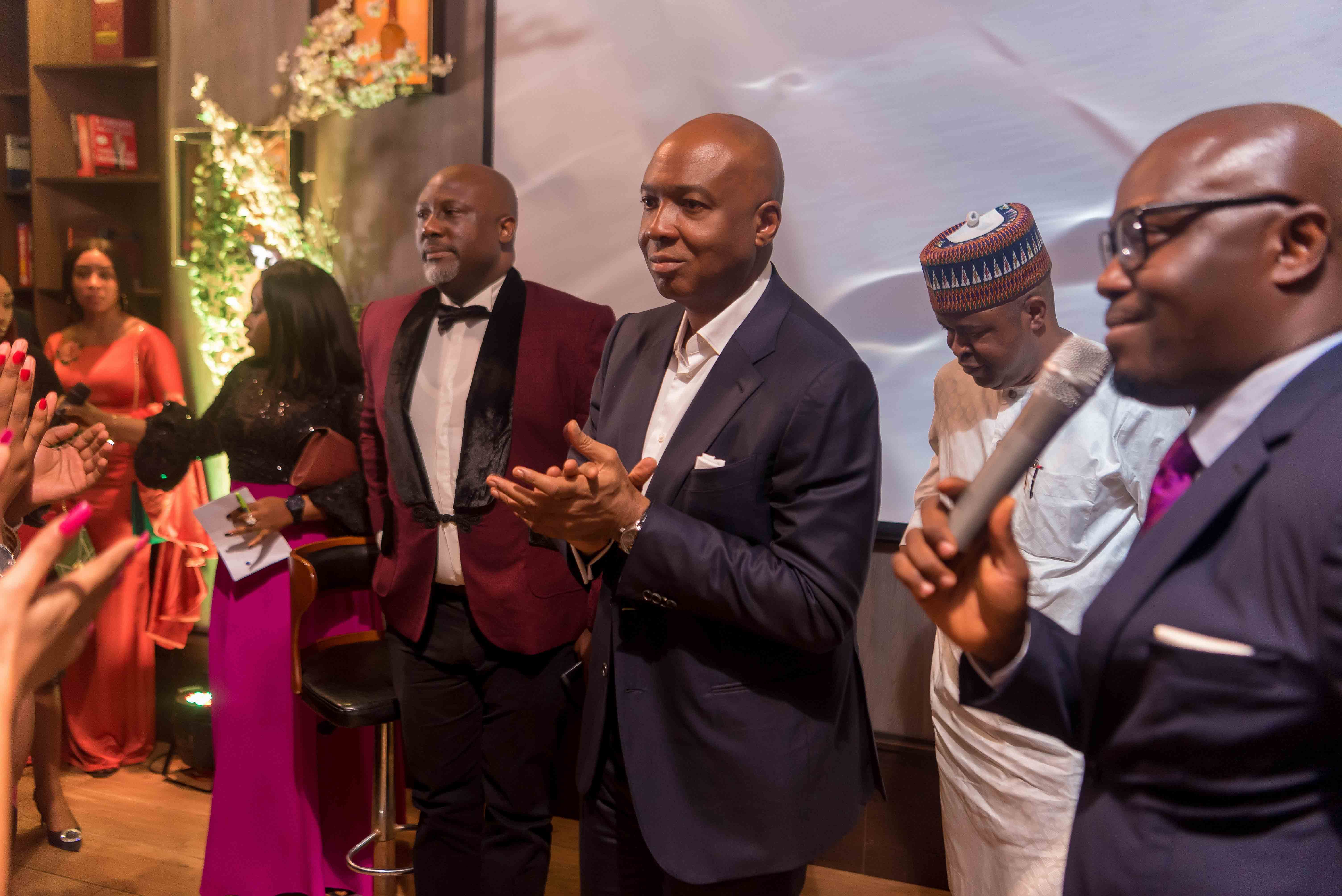 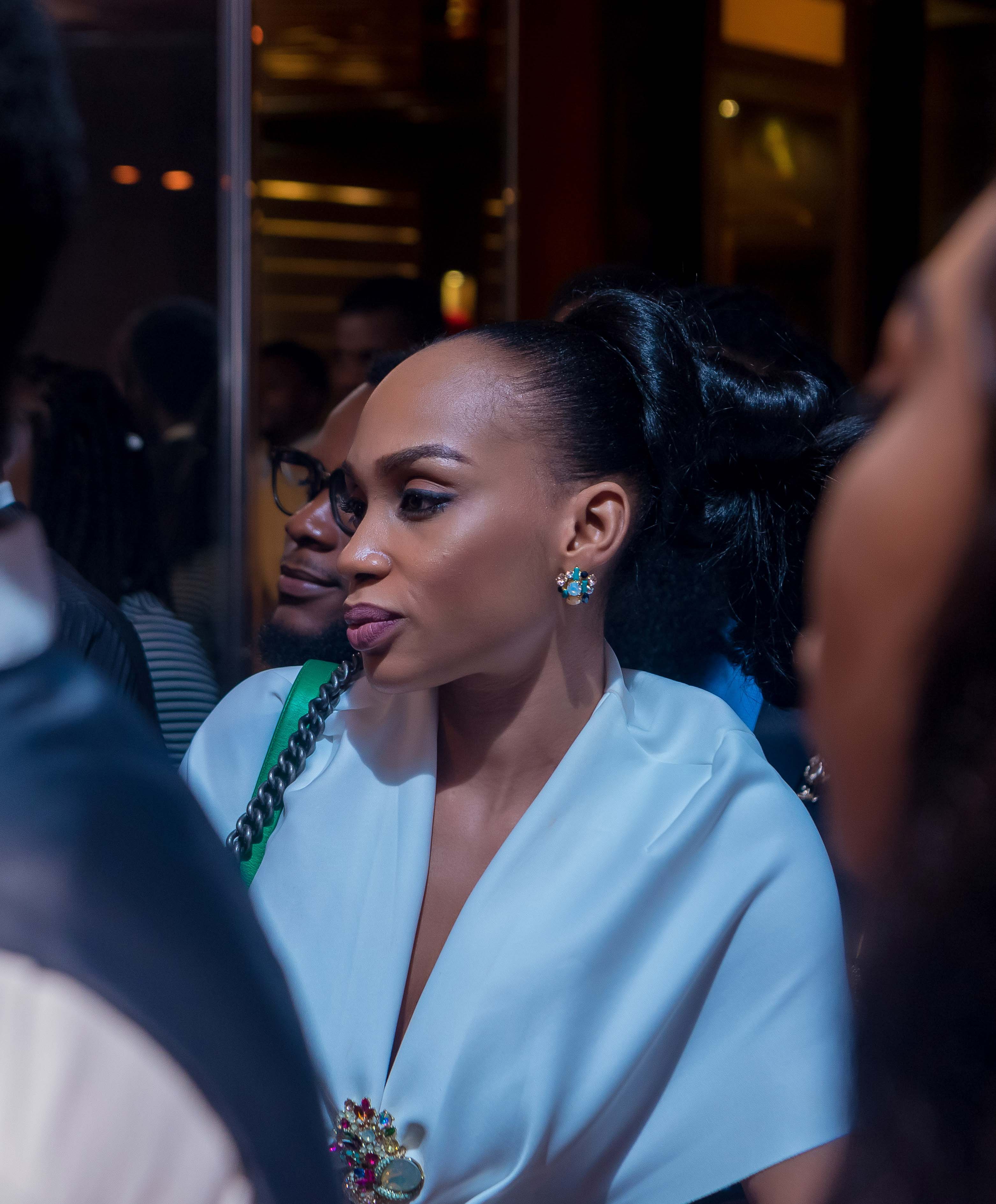 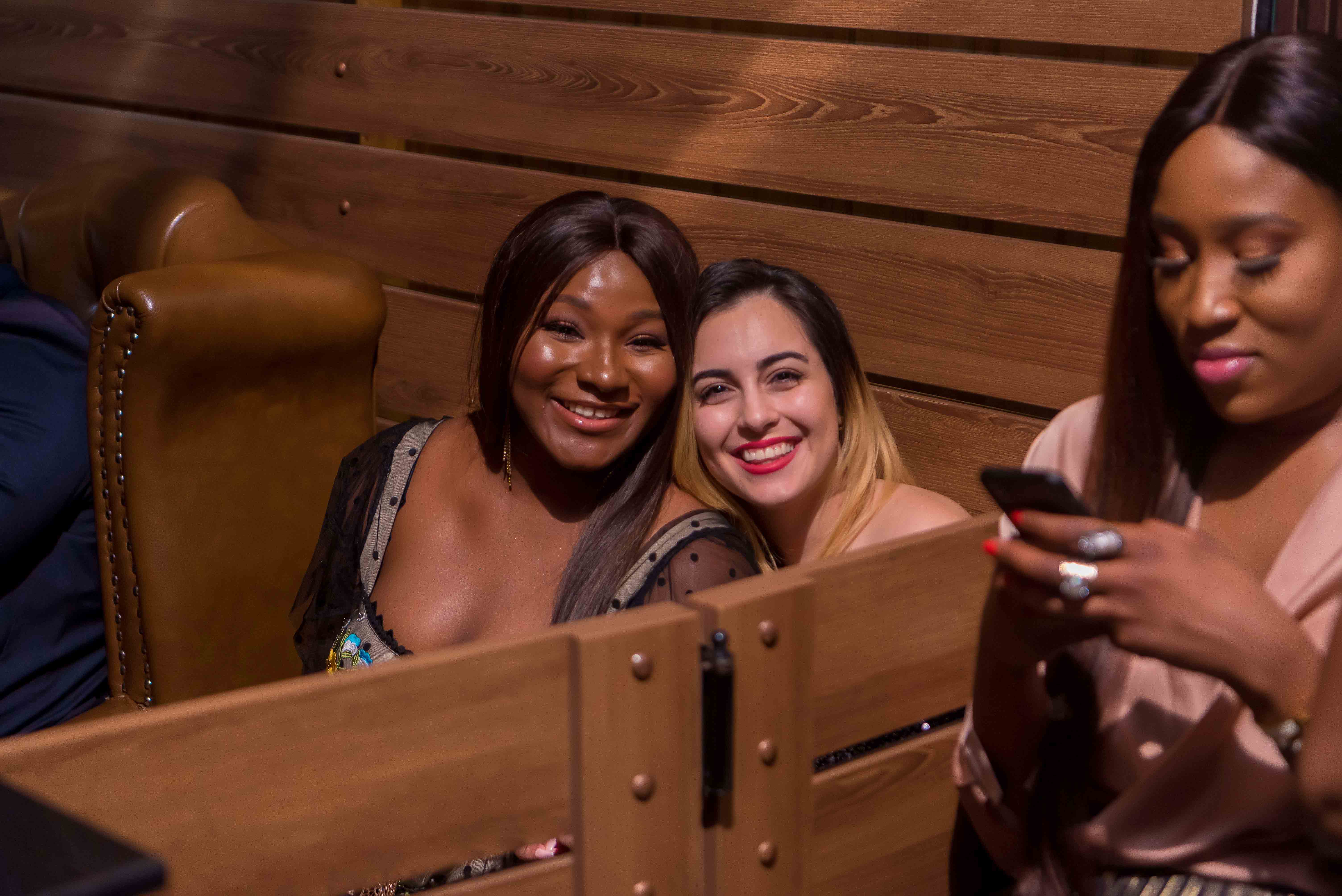 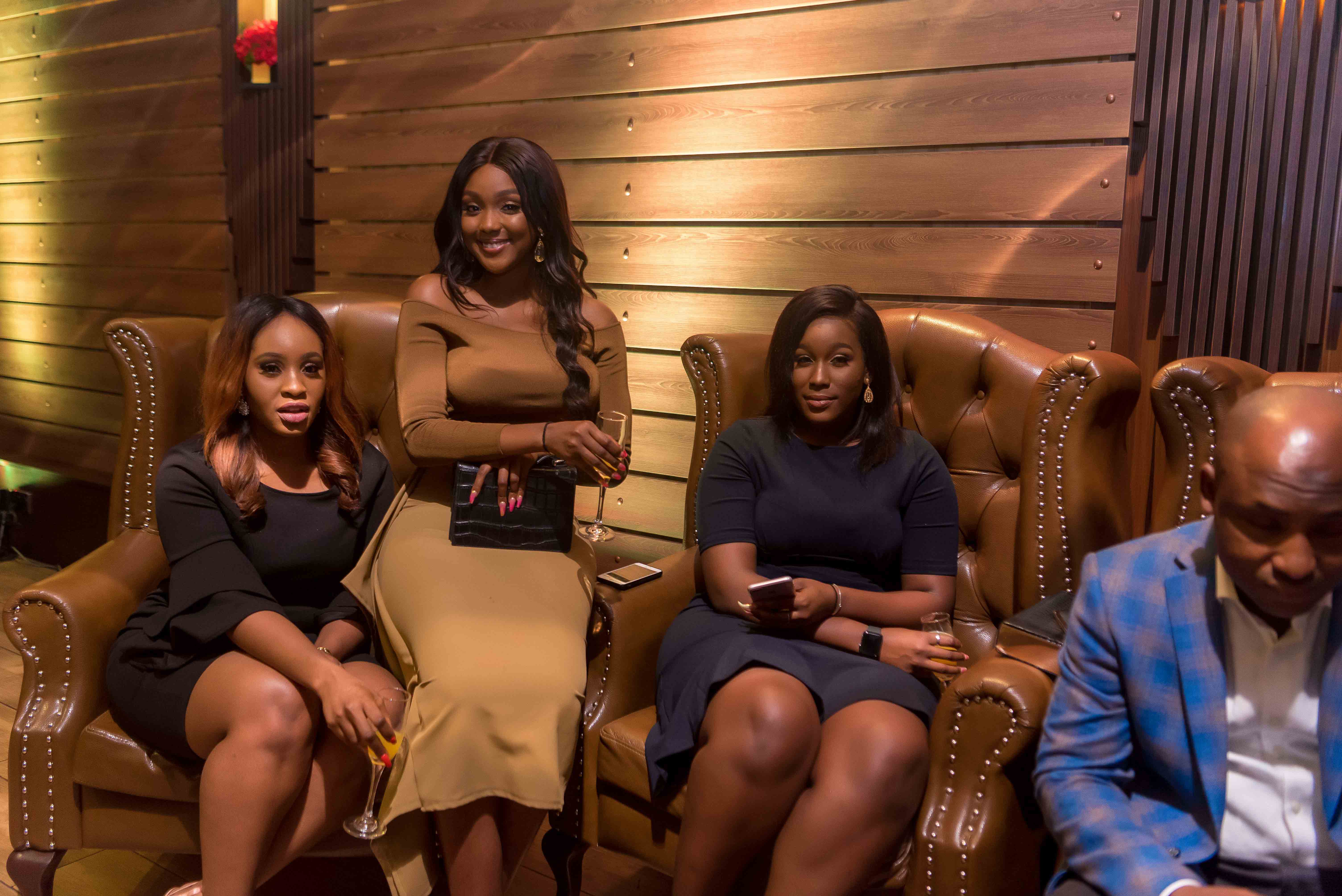 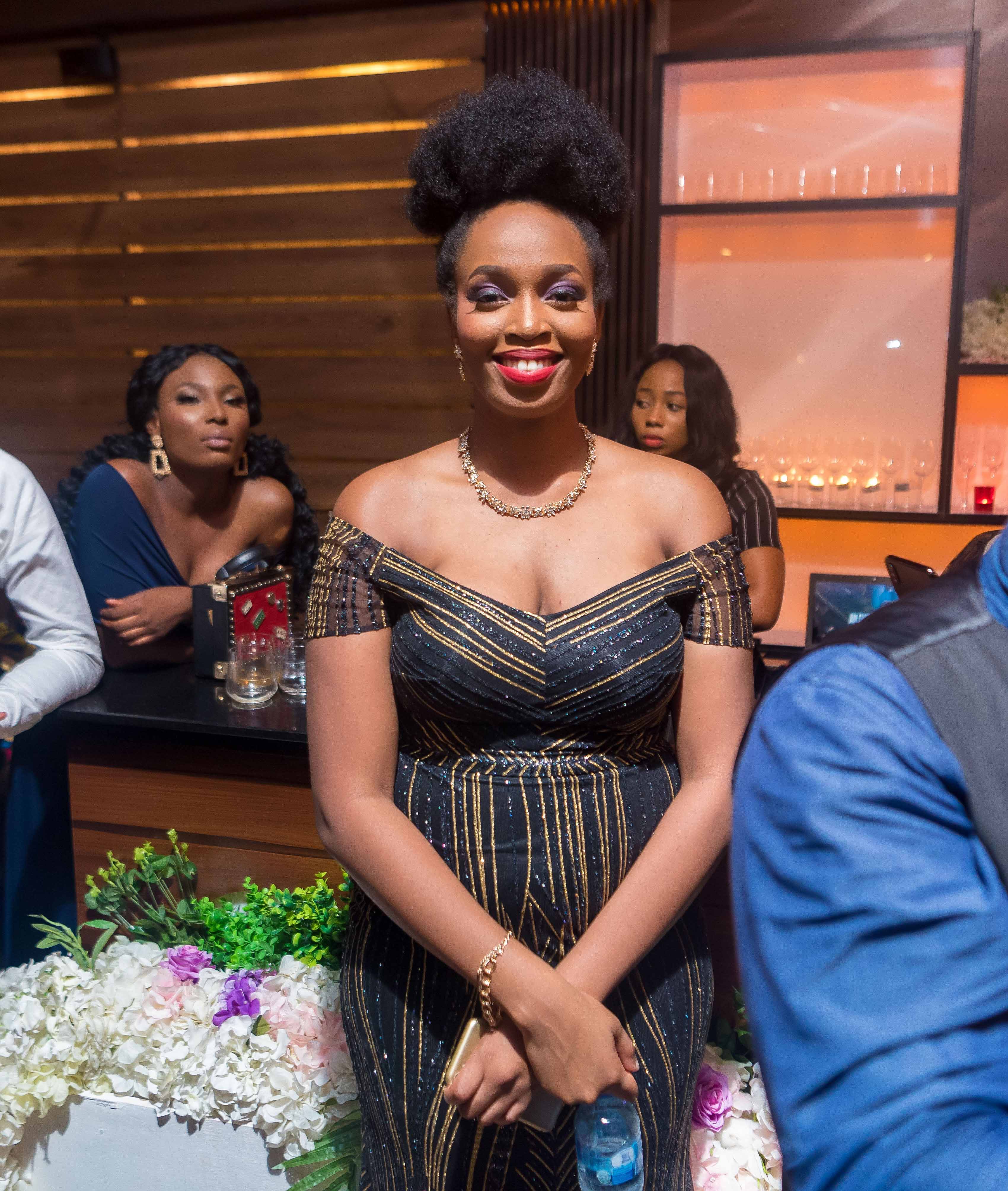 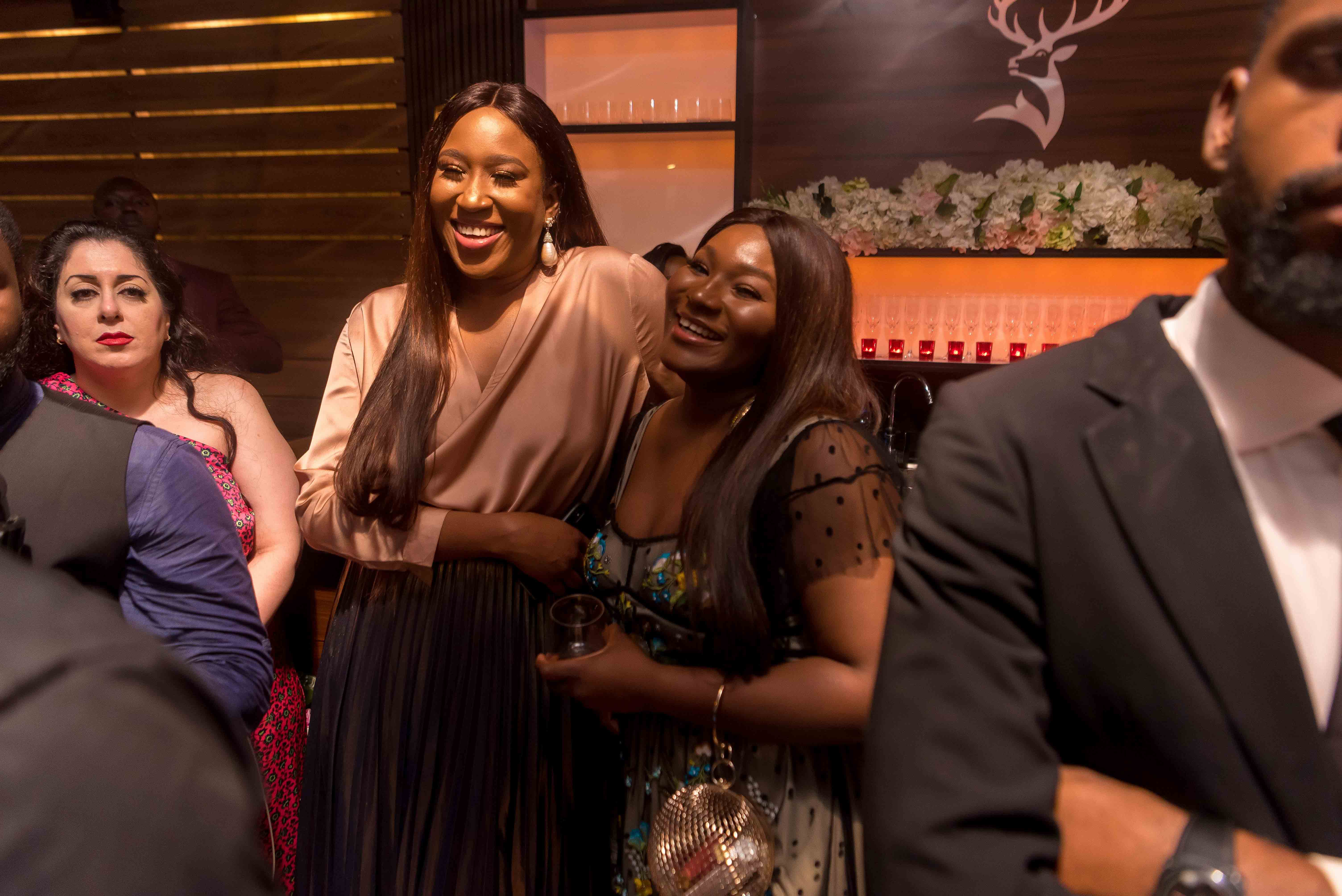 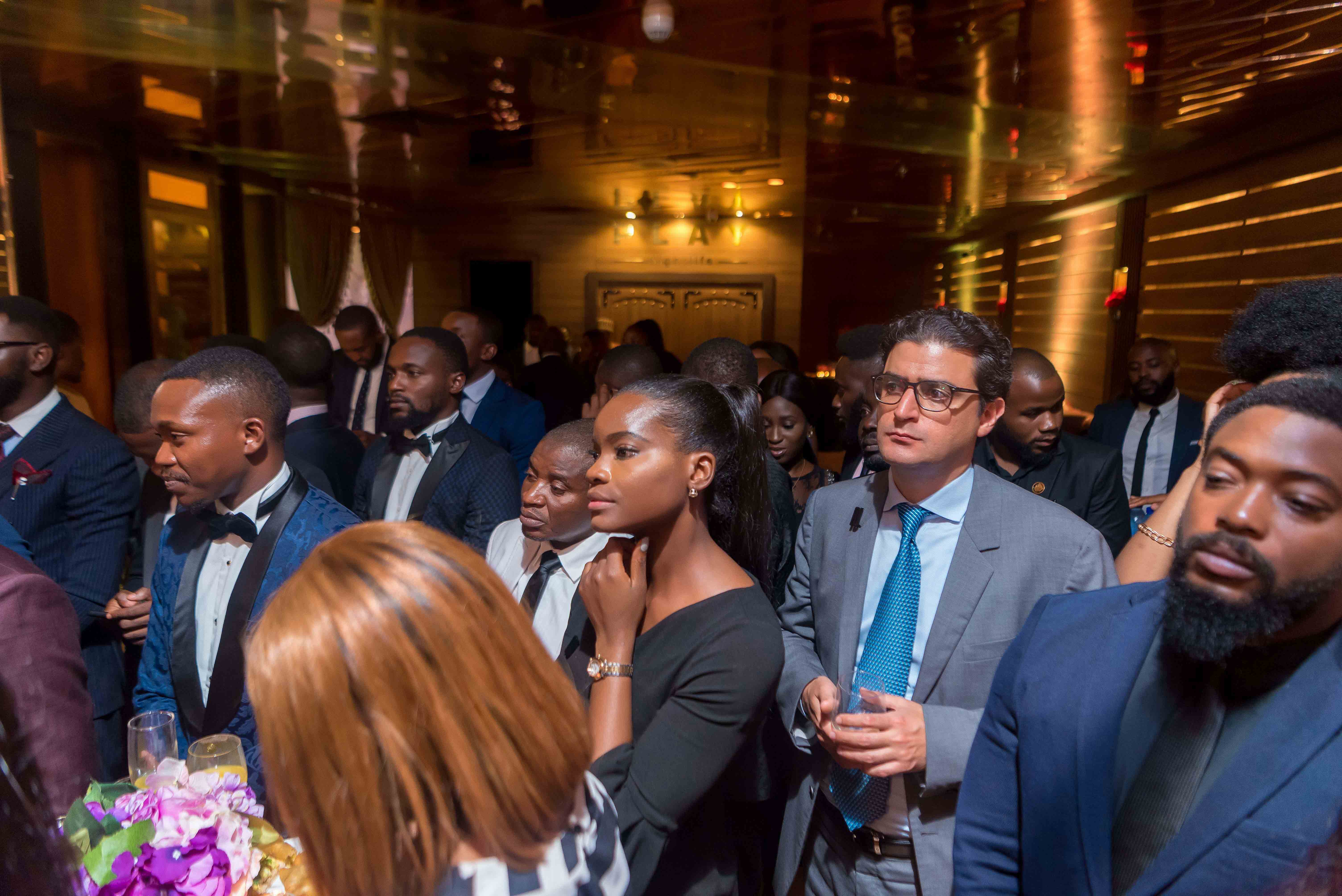 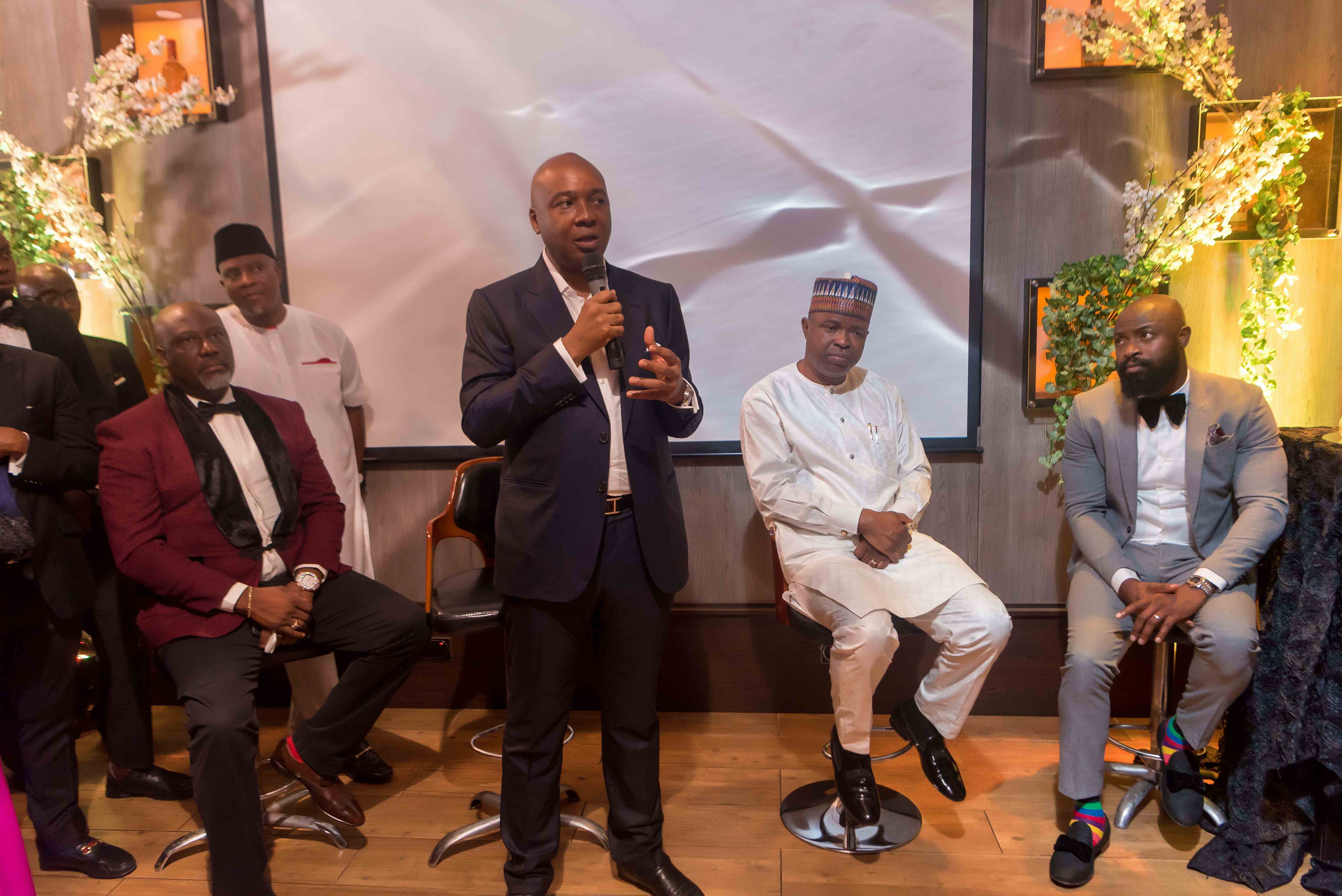 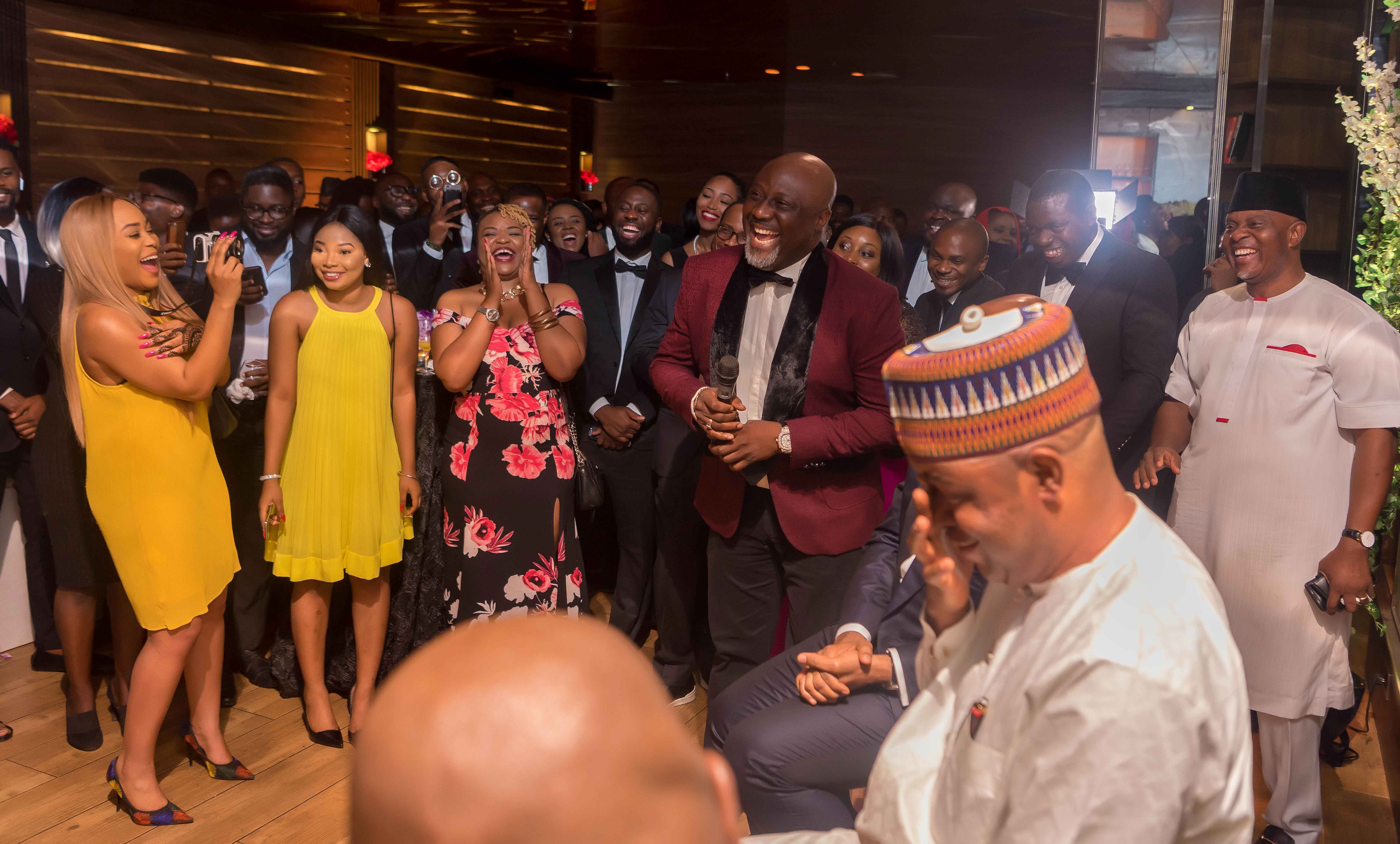 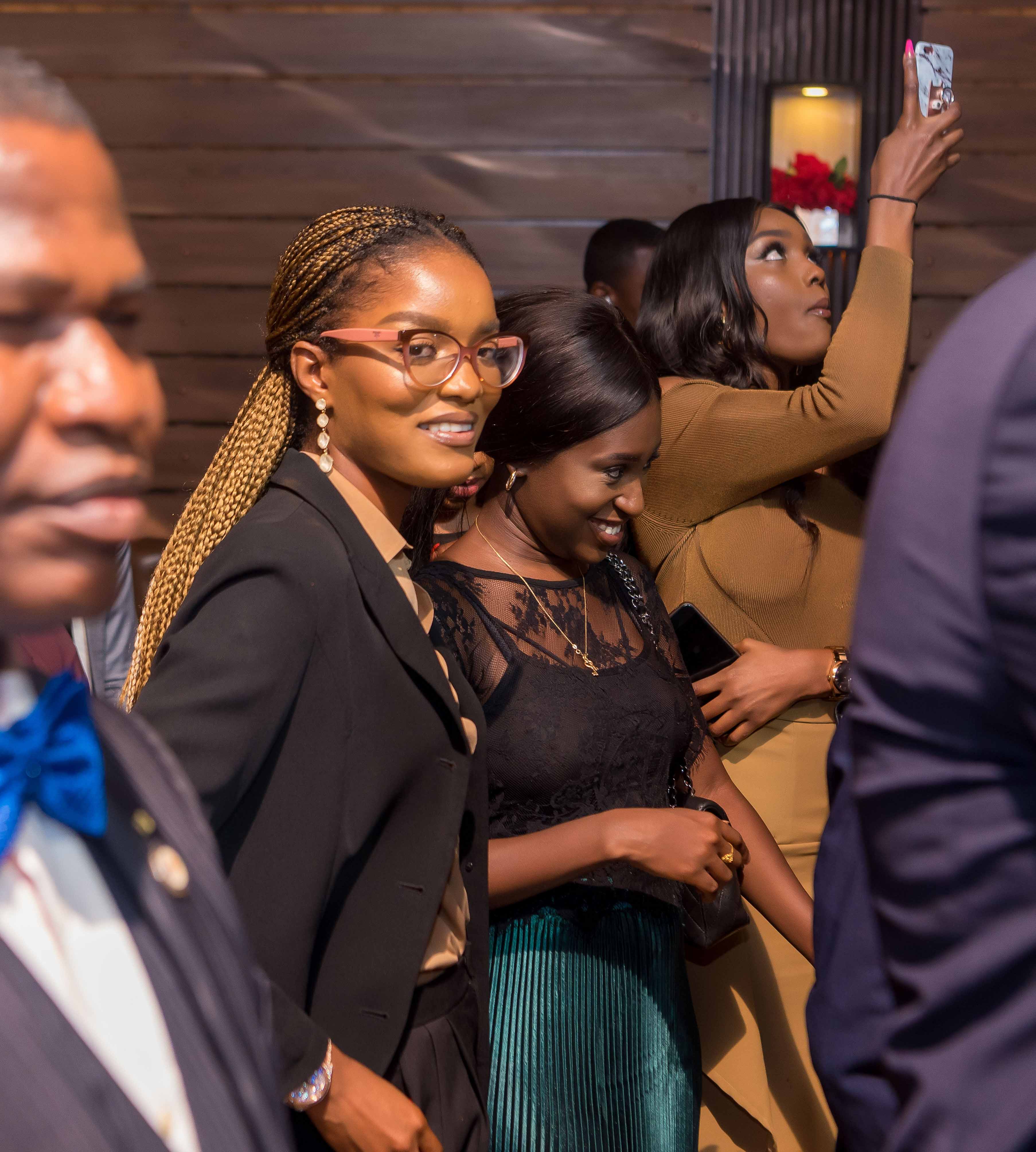 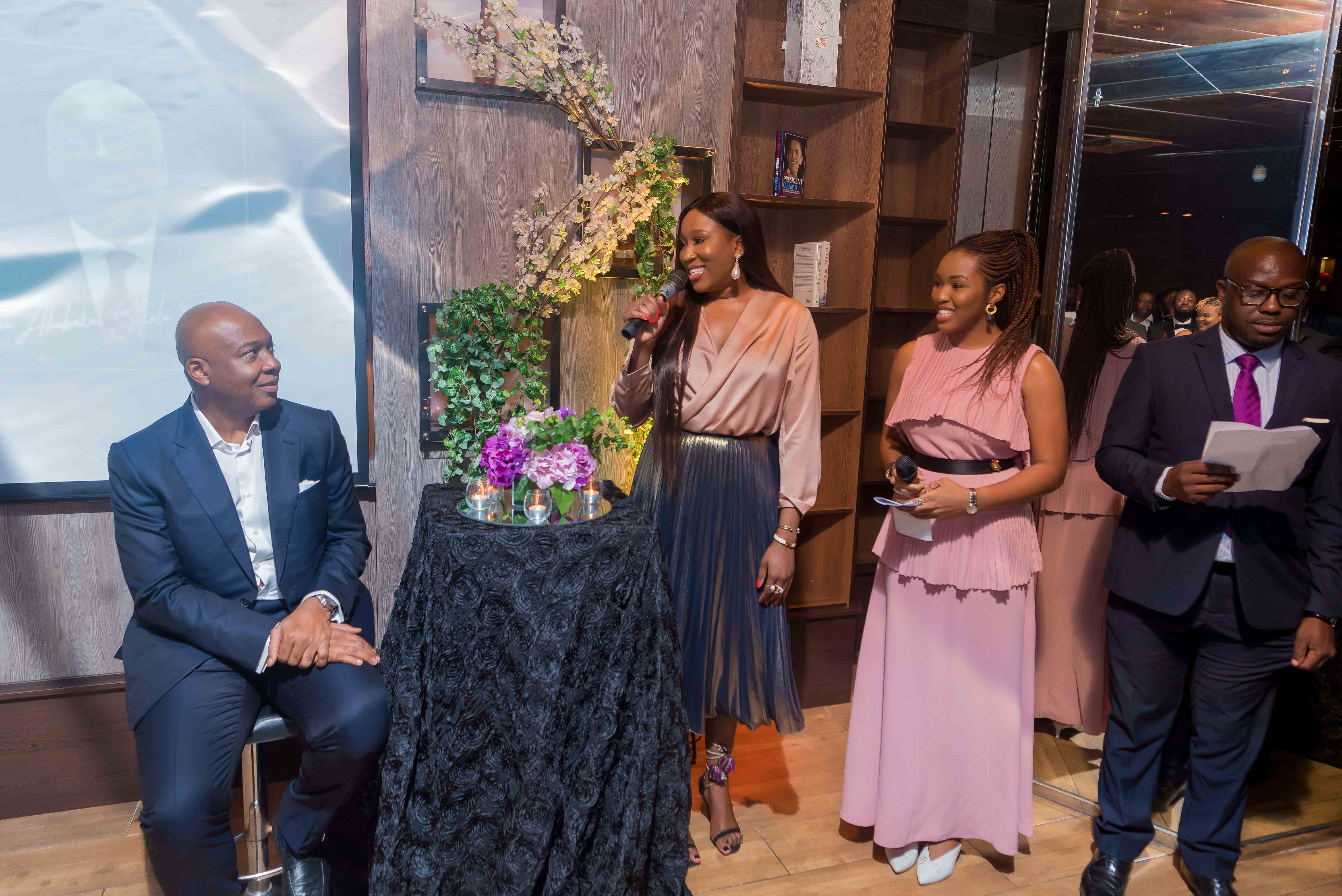