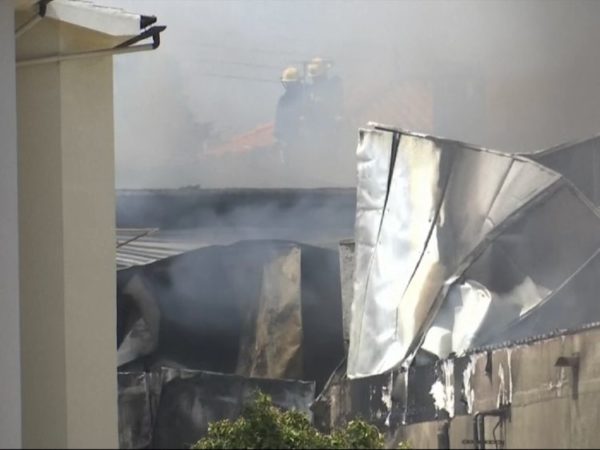 Five people have been confirmed dead after a small plane crashed into a Lidl supermarket car park near Lisbon in Portugal.

According to SkyNews, all four crew members on board and a lorry driver on a delivery mission were killed. The plane went down in a residential area, about 150m from a school. The aircraft is believed to have exploded in mid-air before crashing near the supermarket warehouse shortly after midday. The plane fell onto a lorry causing it to catch fire and killing the driver who was unloading goods at the supermarket’s rear cargo bay.

Operational commander Miguel Cruz said those killed are the Swiss pilot, three French passengers on the plane and a Portuguese truck driver. Four people shopping inside the supermarket at the time were also treated for shock and smoke inhalation.

The scene of the accident was attended by 50 rescue workers, and 36 firefighting vehicles.