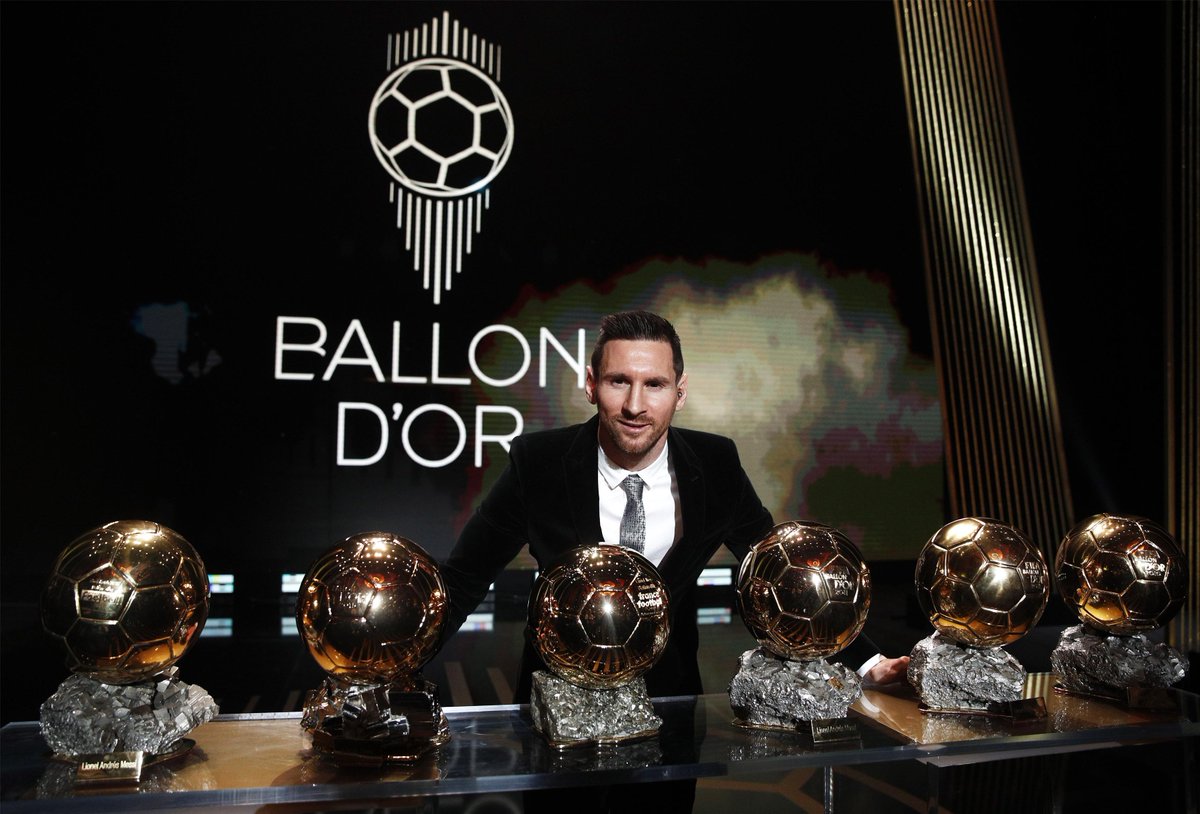 Argentina and Barcelona star Lionel Messi has won the Ballon d’Or for the 6th time.

Speaking while receiving the award, Messi recounted the first time he won the award. He said:

Watch him win the award for the record 6th time:

That moment when Messi the GOAT ? was announced the winner of #BallonDor2019
?? #Messix #BallonDor pic.twitter.com/tRcxREPU8h

Chimamanda Ngozi Adichie has been Awarded an Honorary Degree in Switzerland