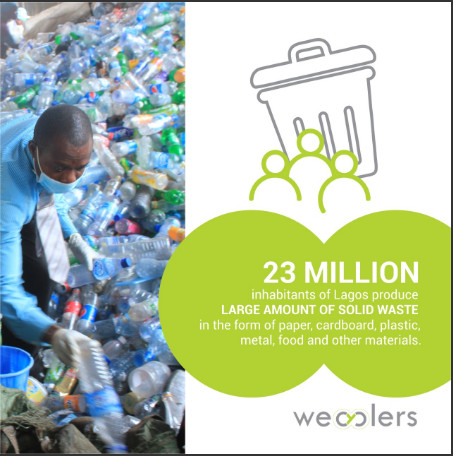 Wecyclers, a recycling company which offers convenient household recycling services has launched the #LagosIsRecycling campaign to encourage Nigerians to recycle their waste.

#LagosIsRecycling is an initiative in partnership with the Lagos State Government. The goal of the initiative is to build a low-cost waste collection infrastructure while raising general awareness on the importance of recycling for environmental sustainability and social welfare. 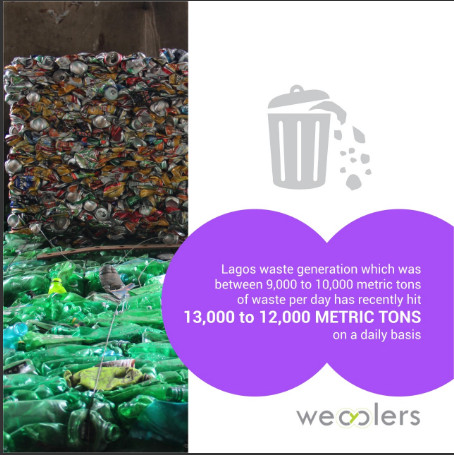 “We came up with the #LagosIsRecycling campaign because we wanted a system that would position waste as a solution instead of a problem in our society,” said Bilikiss Adebiyi-Abiola, CEO of Wecyclers. “With this initiative, Wecyclers in partnership with Lagos State Waste Management (LAWMA) is encouraging Nigerians to recycle their household items thereby promoting a cleaner and healthier Lagos.” 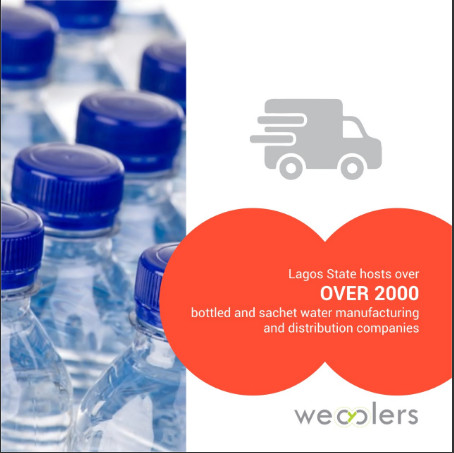 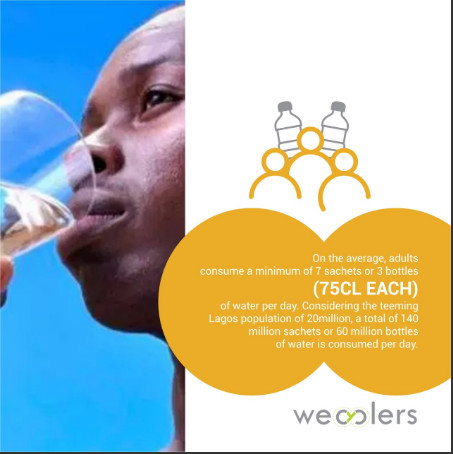 You will be rewarded with redeemable points based on the volume and quality of recyclables that you provide. 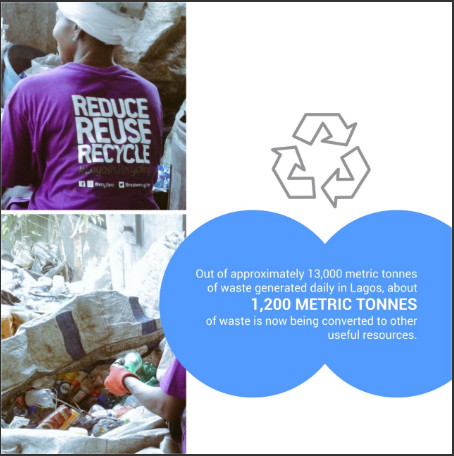